As from the first of January 2018, you will need to be twenty-one years of age in order to make smoking-related purchases or buy vaping devices in Oregon.

Oregon are the fifth US state so far to raise the minimum legal age for these types of purchases from 18 to 21yrs old. Not only will that new law concern all forms of smoking products, including chewing tobacco, it will also make it necessary for vapers to be twenty-one or over in order to buy vaping products. 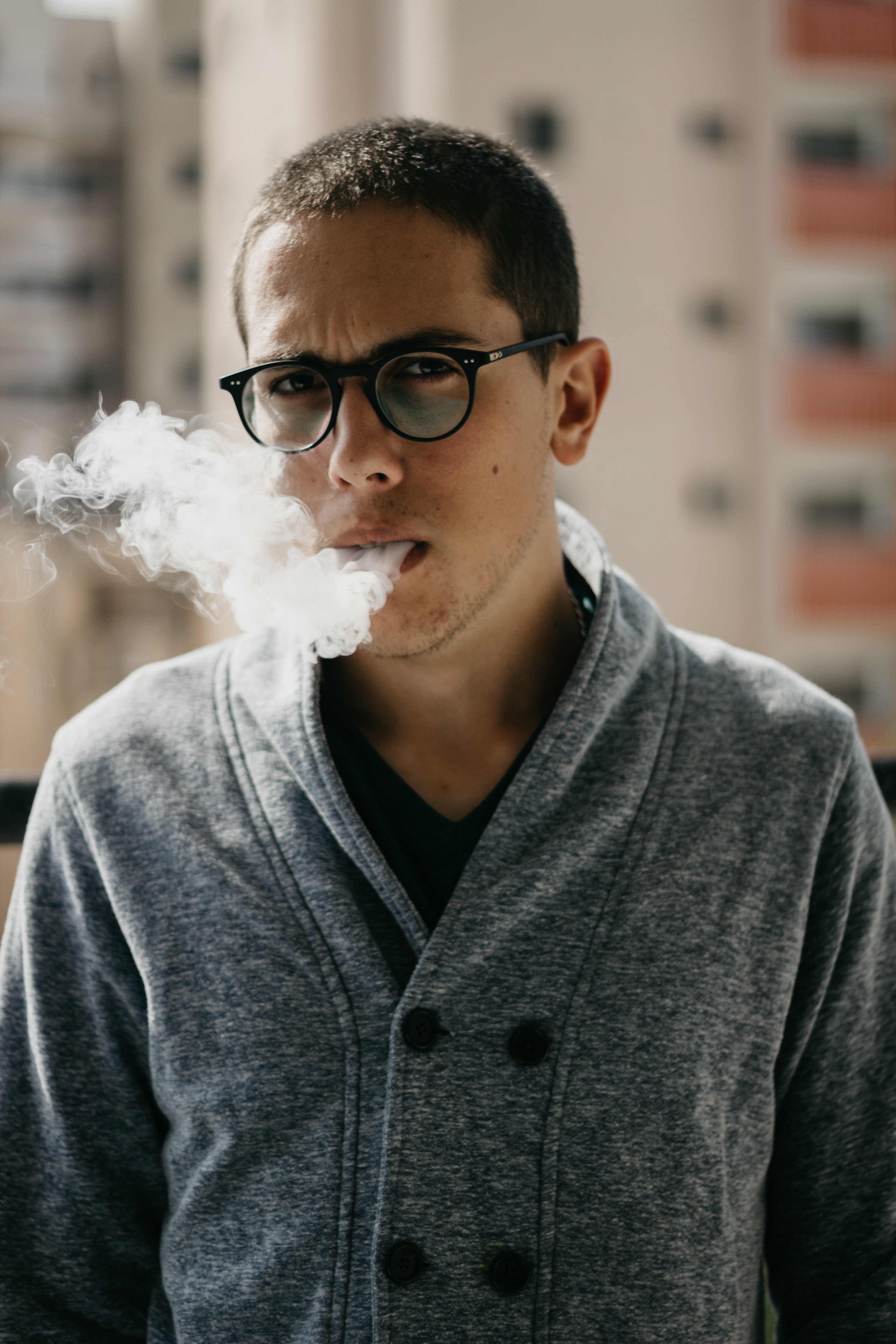 It won’t be illegal to possess or use any of the products from eighteen years old, just to purchase them. Whether this is a nod to existing vapers or smokers is unclear however these are the new rules and will be in force without exception in Oregon from the 1st January, having already been written into law in August yet not yet activated.

The reasoning behind the change is primarily the health of young people. Smoking, as we know, is a very dangerous habit. Not only is it highly addictive, it is also incredibly dangerous for your health. WHO (the World Health Organisation) have classified a number of the ingredients in tobacco cigarettes as being toxic and cancer-causing.

The concern that some people have is that vaping is yet again being bundled together with smoking when it is entirely different. Vaping is an alternative to smoking and contains none of the harmful chemicals that tobacco cigarettes do. Indeed, the only thing that some are concerned may be the same is nicotine. Now, as we know nicotine is addictive which is one of the reasons that smokers find quitting so difficult. E liquids contain nicotine in varying strengths which means that a smoker moving over to vaping will be able to step down their nicotine use all the way to zero as there are a great number of zero nicotine e liquids available.

The tobacco prevention coordinator for Deschutes Health Dept. P Pritchard confirms that smoking numbers are falling, including those amongst young smokers, and continue to do so. She also notes that the same can’t be said for e cigarette use. Pritchard went on to state that raising the age of tobacco and vaping sale to 21 yr old was primarily done in order to stop young smokers being able to gain access to related items thanks to older acquaintances, who clearly would be under 21 yrs. This is based somewhat on the assumption that children under 18yrs are more likely to have friends who are over 18 yrs who would buy cigarettes and vaping-related items such as e cigarettes for them than they would be to have friends over the 21 yr age limit who would do the same.

What are your thoughts on this? Pritchard herself admits that smoking is way down, including amongst minors. While we don’t advocate for the use of e cigarettes for those under 18yrs, we have to wonder if part of the reason that there are few smokers is partly because people over eighteen have access to an alternative, namely vaping! It will be interesting to see what difference if any these changes will make. Certainly, here in the UK health organisations and even cancer charities and research institutions are saying that vaping should be more widely available as it is a safer, cleaner and healthier alternative to smoking.

Those in Oregon aged between 18 yrs and 21 yrs are no longer going to have the same access to vaping or cigarettes. We wonder if it might be optimistic to assume that cutting access off for people old enough to marry at 17 yrs with parental permission and 18 yrs without in Oregon, as well as many other states is going to have the impact some hope for.