​The Evolution of Vaping

These days vaping is very commonly seen and is nowhere near as new or as much of a novelty as it once was. Many have turned to vaping as an alternative to tobacco cigarette smoking, which is commonly recognised as being harmful to health. Despite being commonplace now, in 2018, the e cigarette has come a long way in a relatively short space of time.

Herbert A Gilbert is known as the initial pioneer of the vaping way of enjoyment, introducing a smoke-free cigarette that was also tobacco-free as far back as 1963. Back in those days however tobacco was king and little was known, or believed, about the dangers of tobacco smoking. Given that there wasn’t a pressing need or any obvious reason to walk away from the tobacco cigarettes that were so popular, Gilbert’s invention never took off and he didn’t patent the design.

Vaping as we know it today was patented in 2003 in China, where a large proportion of men smoked. It was created as an alternative nicotine delivery method for smokers due to the health hazards that traditional smoking brings with it. 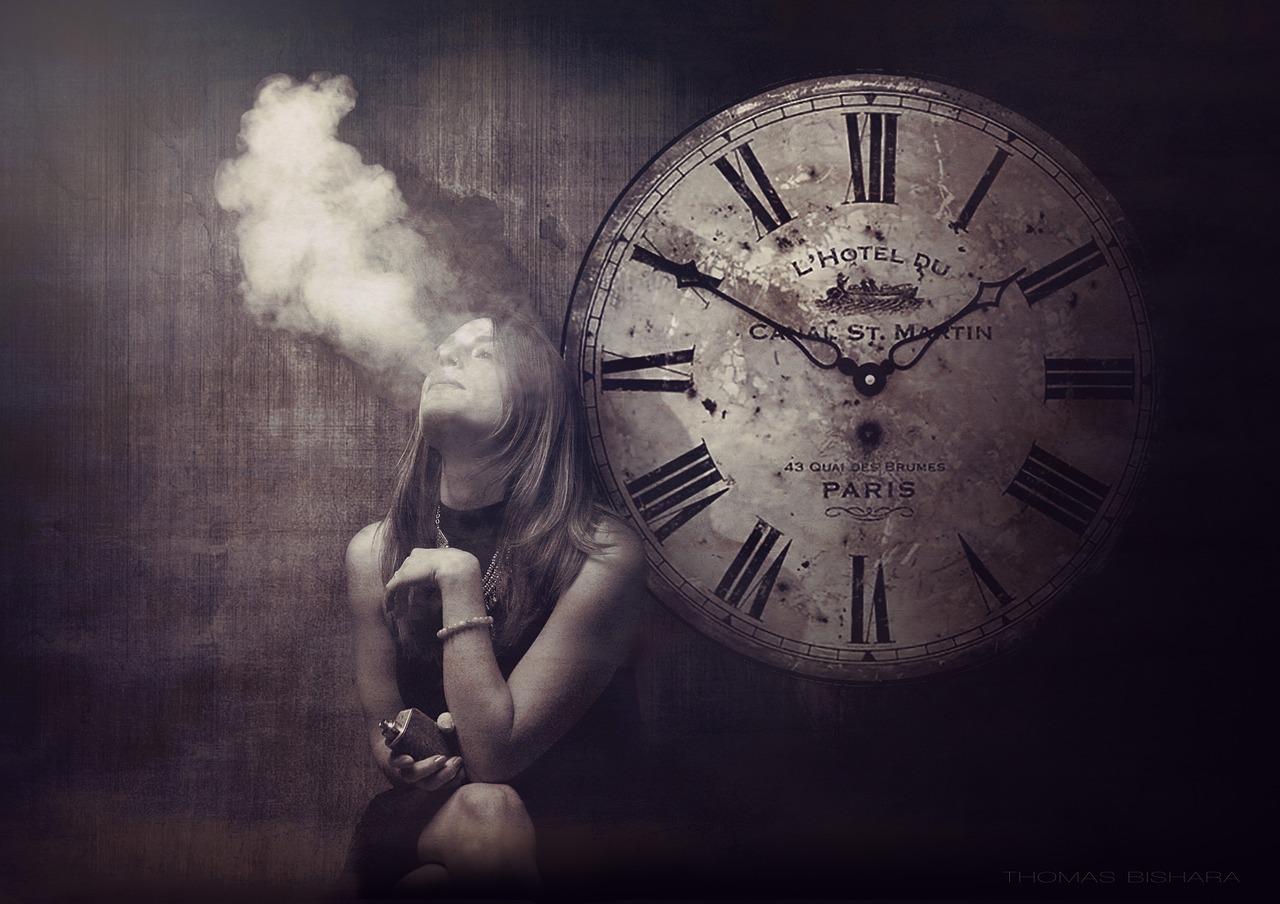 It wasn’t until Han Lik, a pharmacist from China, produced and patented the first e cigarette in 2003 that vaping became something that had the potential to become really popular. The motivation for Han Lik’s first e cigarette creation was the death of his father, a smoker, from lung cancer.

Smoking was at that time very popular in China, particularly amongst men and many believe that this, along with a better public understanding of the dangers of smoking is why this was the right time for e cigarettes to take off, when previously they hadn’t. Indeed the positivity surrounding the release of the first e cigarette from first the Chinese retailers and the Chinese people was outstanding and it wasn’t long before e cigarettes were adopted further afield in both Europe and the America. Today vaping is incredibly popular around the globe.

Technology and product ranges develop over time, that is expected. The rate at which the vaping industry has developed has astounded many. The fundamental idea behind the e cigarette has remained the same, it is still above all an enjoyable, healthier and cleaner alternative to tobacco smoking. The components used, the designs and many additional features all pointing towards enhanced enjoyment and customisation are regularly updated as new and innovative ways to use,power and run an e cigarette device are discovered,

As well as the development of new tanks, coils and more, the design aspect of vaping has taken off beyond expectation too with almost countless numbers of differently shaped and designed devices becoming available, allowing individuals to choose something that complements their lifestyle as well as their vaping style.

Staying Ahead of the Crowd

Keeping up with the ever-developing vaping-related technology is a full-time job and not one that vapers themselves have time for. As a vaping retailer however we feel that it is our responsibility to put the time in to ensure that the kit available to you is of the best quality, is current in terms of up and coming design and features, and that they have been tried and tested too. Keep an eye on our latest arrivals in order to ensure that you continue to stay ahead of curve if that’s something that is important to you.