​Heated Tobacco: What is it?

Clearly tobacco cigarette smoking has had its day. Overwhelming evidence proves that smoking tobacco is extremely bad for your health, the environment and these days, it would seem your social life too (smoking is seen as anti-social by many, especially when you consider the dangers of passive smoking). Vaping has had a lot to do with falling adult smoker numbers but what about heated tobacco? Is this something helpful to smokers and those looking to be healthier, or a hindrance?

It will come as no surprise that the popularity of vaping has caught the big tobacco company’s attention. With falling sales and additional restrictions on advertising, alongside higher taxes each year, it’s no wonder that smokers are choosing to switch over to the *healthier alternative.In order to cash in on this new trend for ditching cigarettes for a cleaner alternatives, cigarette companies have ploughed money into their own e cigarettes and worked hard to find ways to integrate their way into the industry. Heated tobacco is the latest big tobacco company innovation which appears to be aimed at bridging the gap between smoking and vaping, and earn some money in the meantime. 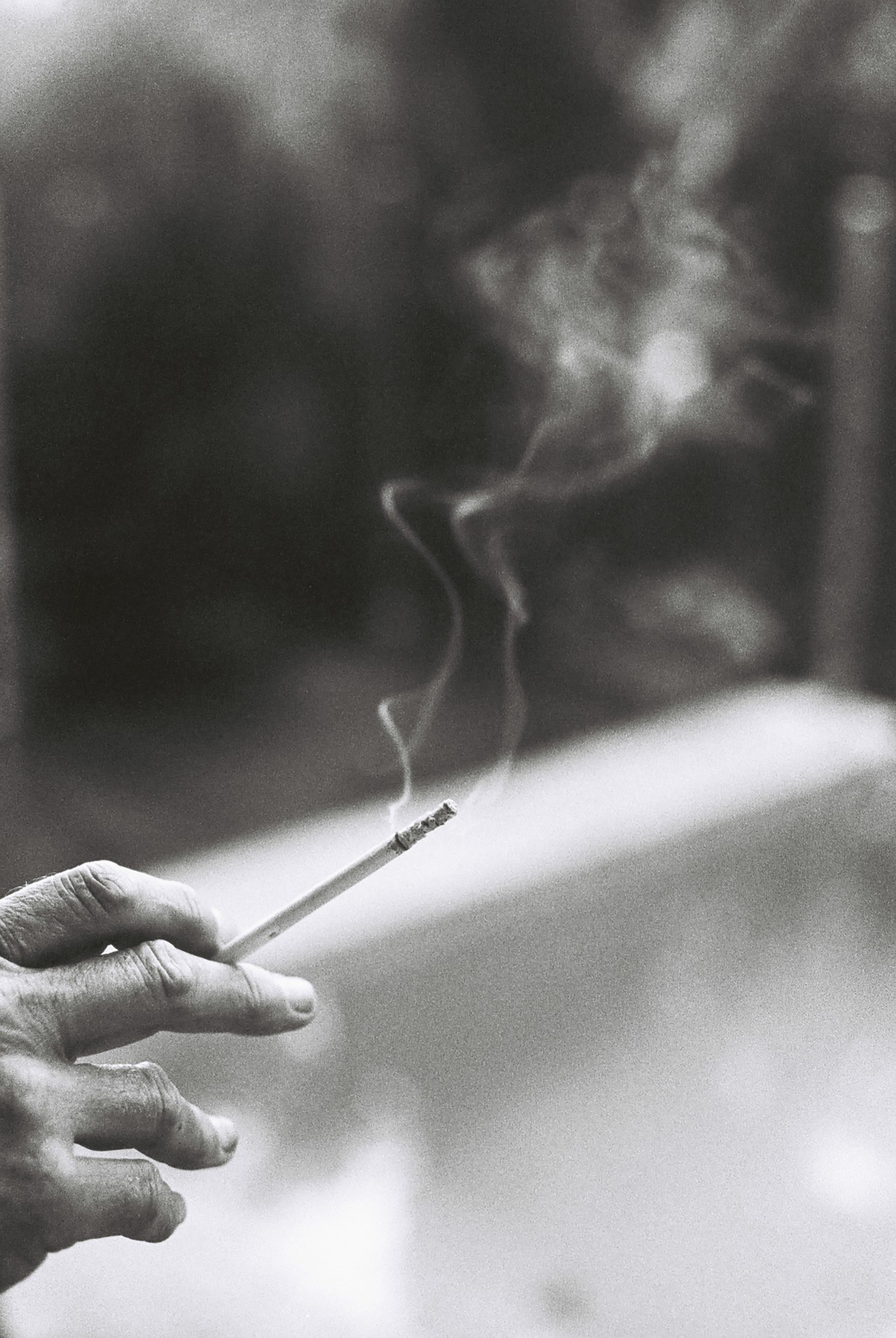 Back in January 2018, one of the biggest global tobacco companies, Philip Morris took out full page ads and announced that they were giving up on tobacco cigarettes (in the UK for starters). This made other tobacco companies sit up and pay attention. A bold move, some speculated that Philip Morris, the company behind the world-renowned Marlboro brand amongst others, has seen the light as far as the dangers of cigarette smoking was concerned but everyone else appeared to decide that this was a clever marketing ploy and looking at the amount of money and research that has gone into heated tobacco, we have to wonder if the latter has more on the mark than the former.

Heated tobacco is basically the heating up of tobacco in an e cigarette-like device in order to release the nicotine that apparently smokers value the most. Philip Morris and other big players insist that this way of enjoying tobacco comes without the risks that WHO (The World Health Organisation) have so diligently reported on (many of the ingredients in tobacco are classified as toxic and WHO reports that smoking tobacco cigarettes is likely to cause cancer). We aren’t convinced, and many others aren’t either.

From a business and marketing perspective we can see the benefits of launching a hybrid such as heated tobacco. It certainly seems to tick all of the boxes for anyone who enjoys smoking but wants to be healthy. The science behind the claims that heated tobacco is harmless to health is somewhat wobbly to say the least.

Philip Morris tried to have the FDA approve (retrospectively) a heated tobacco device already launched in the US, wanting it be confirmed as being a valid and healthier alternative to smoking as heated tobacco is just that, heated rather than burnt. The FDA advisory panel disagreed with PM’s request and were not happy with the science behind his argument. It stands to reason that the FDA will choose to take the official line based on whatever the FDA advisory panel advise.

Needless to say, the big tobacco companies will not be leaving the issue at that and will continue to work hard to find a way to make heated tobacco the Next Big Thing in spite of vaping and in support of the tobacco industry. Heated tobacco is one of those things that is out on the fringes right now and many hope that it will stay there, as no-one can offer any proof to show that heated tobacco is anywhere near as healthy as many would claim that it is.

We’ll just stick to our e cigarettes, thank you.

*According to Public Health England, the UK’s government group who were responsible for the Go Smoke Free smoking bans, Stoptober and more, vaping is at least 95% less harmful than tobacco cigarette smoking. PHE have publicly advocated for the use of vaping as a cessation method to help smokers move away from potentially cancer-causing tobacco smoking.