Last year there was a lot of upset and understandable concern about the deaths and illnesses in the US which the media attributed to vaping-related. At the time it quickly became apparent that there was more to the “story” than that vaping had caused deaths. The illness, named EVALI has now been confirmed by the CDC (US Centre for Disease Control and Prevention) to have been caused by illegal activity. Normal and legal vaping was not the cause.

It has taken the CDC and collaborating agencies time to collate all of the information required to officially announce findings regarding the outbreak’s cause. This has now taken place with the CDC confirming that the EVALI outbreak and subsequent illness and deaths were not caused by legal nicotine vaping at all. It was caused by illegal vapes loaded with THC and a preservative. 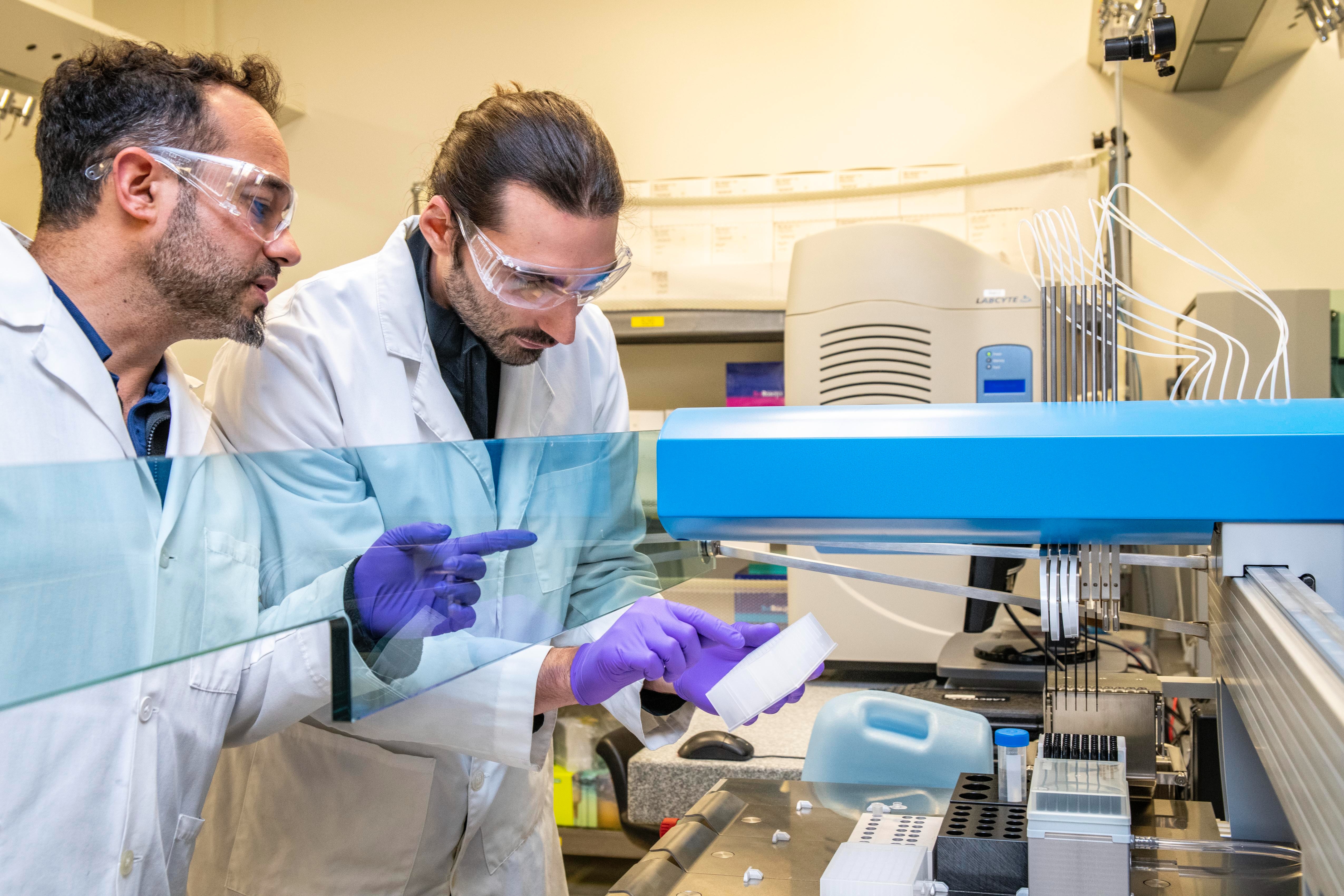 What Happened During the EVALI Outbreak

In June 2019 news of a new and alarming respiratory illness caused by vaping was sweeping the US and global news. In total thirty-four individuals are confirmed to have died as a direct result of EVALI and over a thousand more have been ill, some very seriously ill. There is concern that those who have been affected by EVALI and subsequently released from hospital may continue to suffer from pulmonary issues over time and may suffer further relapses and serious issues at a later date.

By September admissions to hospitals had become less frequent and more and more data was available regarding the cause of the illness.

What Did Cause EVALI

According to the CDC lab data indicates that vitamin E acetate is closely linked with EVALI. Vitamin E acetate was found in illegal THC-containing e liquids and e cigarettes. Normal and legal e liquids are heated up in the ecigarette tank and contain a base liquid, usually a mix in different ratios of propylene glycol and vegetable glycerin, flavourings and nicotine in various different amounts. There are also e liquids available which are nicotine free. That is all that e liquids contain.

The e liquids that are known to cause EVALI contained vitamin E acetate and THC. THC is a compound from the cannabis plant and is psychotropic. This means that it is the part of the plant that gives a “high”. This is different to the CBD you hear about and commonly see in stores which offer health benefits but no high. In order to preserve this illegal THC-containing e liquid the vitamin E acetate was used.

Many professionals, including Dr. Michael Siegel, a Professor from the Community Health Sciences departments at Boston University’s School of Public Health are convinced that it was the preservative in these cases which caused the EVALI, and subsequent deaths. Dr Siegel shared evidence with the CDC and relevant parties regarding the presence of vitamin A acetate in all 29 samples of lung tissues taken from 29 different case-patients with EVALI.

While most admitted to the use of THC e cigarettes, not all did. Authorities are fairly convinced given the nature of the outbreak, the fact that it was not geographical and nothing else has been indicated that those few claiming to have used only “normal” e cigarettes may have done so due to the sensitive nature and legal implications in some states of the use of THC. The presence of

THC in the lung samples that claim not to have used a THC vape speaks for itself. Of course, it could that in some cases people genuinely did not know that there was THC present.

The vaping industry in the US took a hard hit thanks to a misunderstanding regarding the cause of the issues and the time it took to confirm that traditional and legal vaping had nothing to do with the outbreak. As the media love to share sensationalist headlines, stories popped up everywhere claiming that vaping (in general) is dangerous. These ripples were felt across the world anywhere that vaping was popular. Thankfully here in the UK all e liquids need to be TPD (Tobacco Products Directive) compliant and therefore anything that is not should not be vaped. It is why the UK vaping industry are so keen on the use of reputable retailers only.

As part of the TPD legislation, all new to the market e liquids must be tested before sale and there are a number of hygiene and safety specifications that e liquids must adhere to. Being able to point that out, here in the UK, has helped to stem the tide of misinformation and the worry that vapers may have had. Our advice is to only buy e liquid from a trusted and official source that is clearly and properly labelled. Many are grateful that so much research has been undertaken to ensure that vaping is not the bad-guy that so many people believe it to be. Indeed, with organisations such as Public Health England and many NHS groups championing vaping as a valid alternative to smoking, the general public here in Great Britain have found it easier to see the truth and be confident in what they are vaping, despite scary EVALI and evil vaping headlines.

In many states THC-containing vapes are illegal however there are some places that do allow THC oil to be used. Moving forward lawmakers are insisting that mandatory checks and other regulatory plans are put in place to monitor THC use to avoid the same or similar disastrous outcomes.

It would be advantageous for the US and any other vaping countries and areas to run a public health campaign warning about the risks of choosing to vape anything other than legitimate e liquid products sourced from trusted sources. Strong penalties for those creating bootleg ejuice or adding ingredients such as THC post-manufacture could also be considered.

The EVALI crisis is a wake-up call for many people. While regulations are very tight in the UK, this ensures safety. Public awareness campaigns have been useful in helping smokers give up smoking and move to the cleaner vaping hobby which Public Health England firmly support. There is no reason why additional quality testing and safety legislation should mean vaping bans or anything like it. The issue with EVALI was that individuals were hurt because of a lack of awareness of what they were vaping or a lack of understanding of the danger they faced.

Hindsight is a wonderful thing so it is up to the global vaping community to lead the way when it comes to showing everyone that e cigarette use can be positive, enjoyable and healthy.