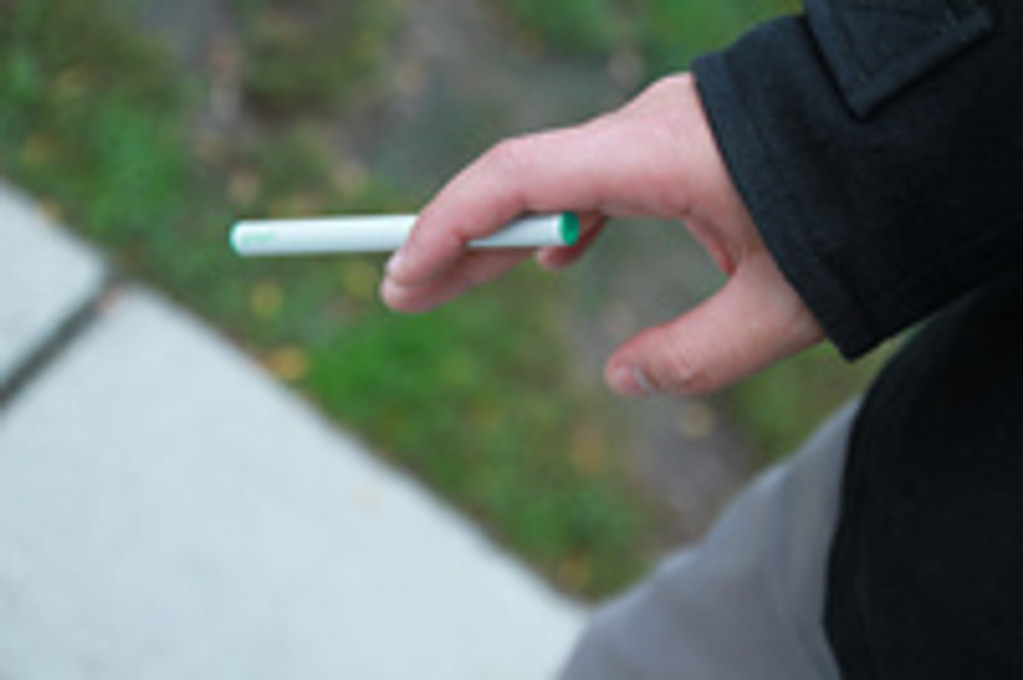 E Cigarettes & E Liquids Could Help Avoid Up To 100,00 Deaths A Year In The UK

Every year in the UK between 80,000 to 100,000 deaths are caused by smoking related diseases. That is a significant amount of deaths that could be avoided, saving lives and reducing the burden on the NHS.

Why Are Tobacco Cigarettes Bad For You?

There are approximately 4,000 chemical compounds in cigarette smoke. The majority of these are toxic and some are carcinogenic. The main components in a cigarette are nicotine, carbon monoxide and tar.

Nicotine is not toxic or carcinogenic, but it is highly addictive.

Carbon monoxide is a highly toxic gas that can have serious repercussions for organs, especially your heart and lungs.

Tar contains cancer causing chemicals. About 70% of tar remains in your lungs every time you smoke a cigarette.

Other carcinogenic chemicals include, acetone, benzene, formaldehyde, lead and nickel.

Smoking effects your entire body. Smoking related diseases include lung and other types of cancer, cardiovascular diseases, strokes and blindness. E cigarettes are becoming an increasingly popular and effective method for smokers to drastically cut down or even stop smoking altogether.

What Is An E Cigarette?

An e cigarette is a battery powered device that produces a non-toxic vapour that simulates the action of smoking real cigarettes. It is commonly known as vaping. E cigarettes contain a nicotine or non-nicotine based juice available in a variety of flavours to suit your tastes.

E cigarettes do not produce tar. Your lungs will be much clearer, you will not be victim to ‘smoker’s cough’ and you will avoid other bronchial problems associated with tobacco smoking. E liquids come in a range of nicotine levels. By choosing an e cigarette, you can control how much nicotine you use and can gradually reduce your nicotine levels.

By switching to e cigarettes you will be greatly reducing your risk of developing a smoking related disease. GoSmokeFree has a vast range of e cig kits and liquids to help you with the transition to a healthier life while maintaining your enjoyment of cigarette smoking.