When it comes to vaping there have been many myths and mistruths, often reported by the media, which claim that vaping is the spawn of all evil. In less dramatic terms there are valid concerns about vaping, the majority of which have been debunked through scientific investigation and ongoing independent research. One concern however that has justifiably concerned many is whether vaping is a gateway to smoking for children and teens. A new study now confirms that this is not the case. 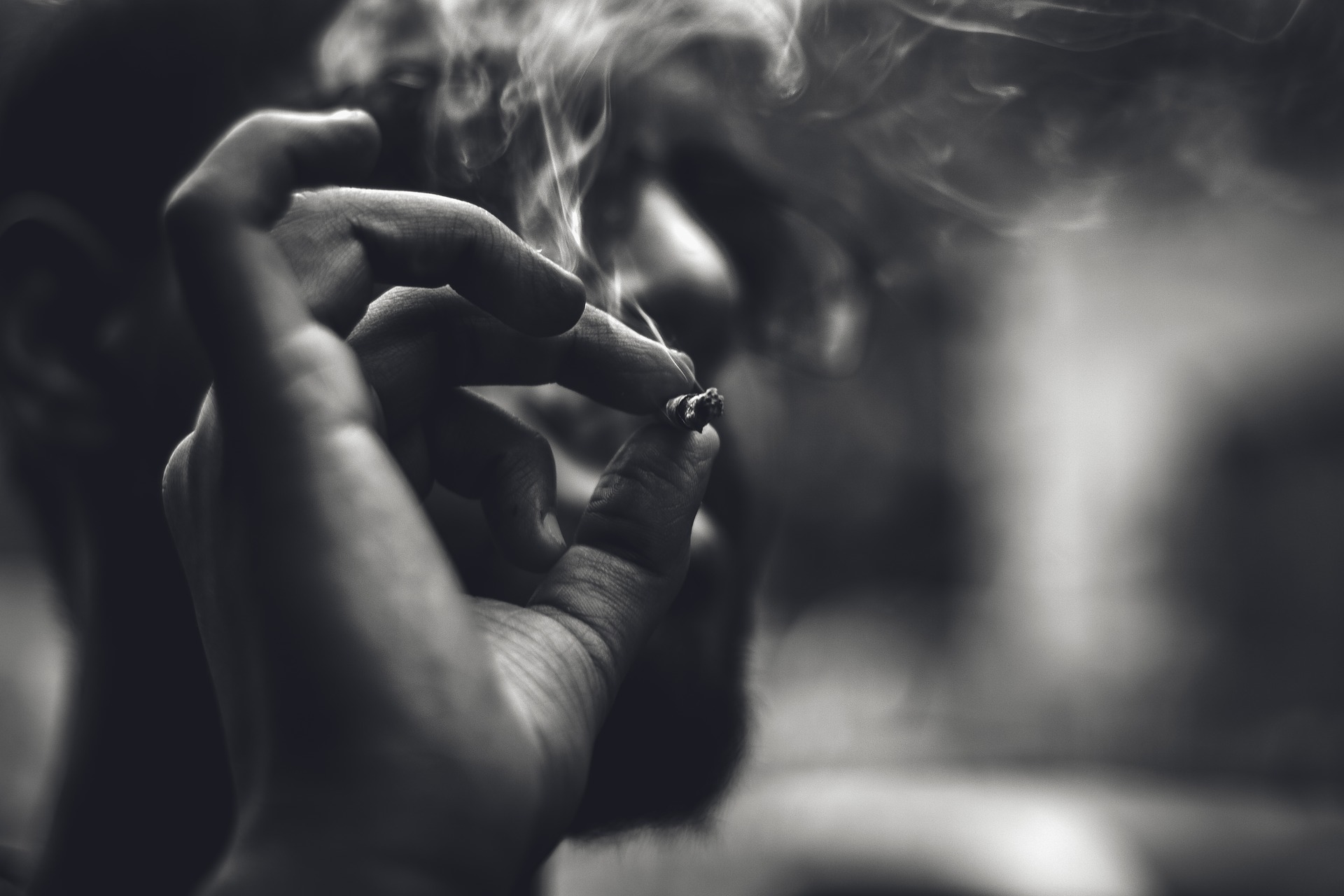 A study run by Cardiff University researchers and funded by the National Institute for Health Research has shown that despite the fact that vaping has increased in popularity more that could possibly have been expected, this has not led to more children and teens smoking. This is the first study to look at this issue in detail and is an important one. Of course, no-one wants to have anything to do with encouraging anyone to smoke and so the vaping industry and vaping community too will be pleased to see that this particular myth has finally been disproven. Indeed, researchers have found that the number of teens who either claim to have tried smoking or who feel that smoking is “ok” at all has fallen.

This particular study has been published in the well-known Tobacco Control journal. Nearly two hundred and fifty thousand younger people took part in the study with children and teens from England, Scotland and Wales taking part. The study concluded that between 1998 and 2015 the number of children aged between thirteen and fifteen years old who had smoked dropped from sixty percent to nineteen percent. Those in the same age group who claimed to smoke regularly dropped further from nineteen percent to just five. Alcohol and drug use (cannabis) within the same age range dropped.

It has become obvious that the work that organisations such as Public Health England as well as NHS services, schools and more have made a big impact on how young people perceive smoking and other potentially harmful substances. Clearly this is something that has an effect on decreasing the number of children and teens smoking. This work has offered excellent results in that it has protected our younger generations from habits which could very well have caused them health issues and more later on in life.

The fact that all of this has been achieved at the same time that we have had a boom in terms of vaping popularity clearly rules out any concern that vaping is a gateway to smoking or that it could actively encourage teens to start smoking. It is important to also remember when considering these statistics and the study results that smoking and vaping is strictly prohibited in those aged under twenty-one and that neither are marketed towards children or young adults. All arguments about vaping and younger children/teens being enticed into vaping and/or smoking because of e cigarettes are clearly non-starters.

What is your opinion on this? Do you still believe that vaping is encouraging smoking in younger people?