There have been vaping articles about whether or not you are allowed to fly and vape before. We’ve covered the fact that different airlines and different countries all have their own rules and regulations about e cigarettes. What we haven’t covered is the human aspect. Yes, the actions of mere mortals can have a very detrimental effect on flying and vaping. Keep reading to find out more. 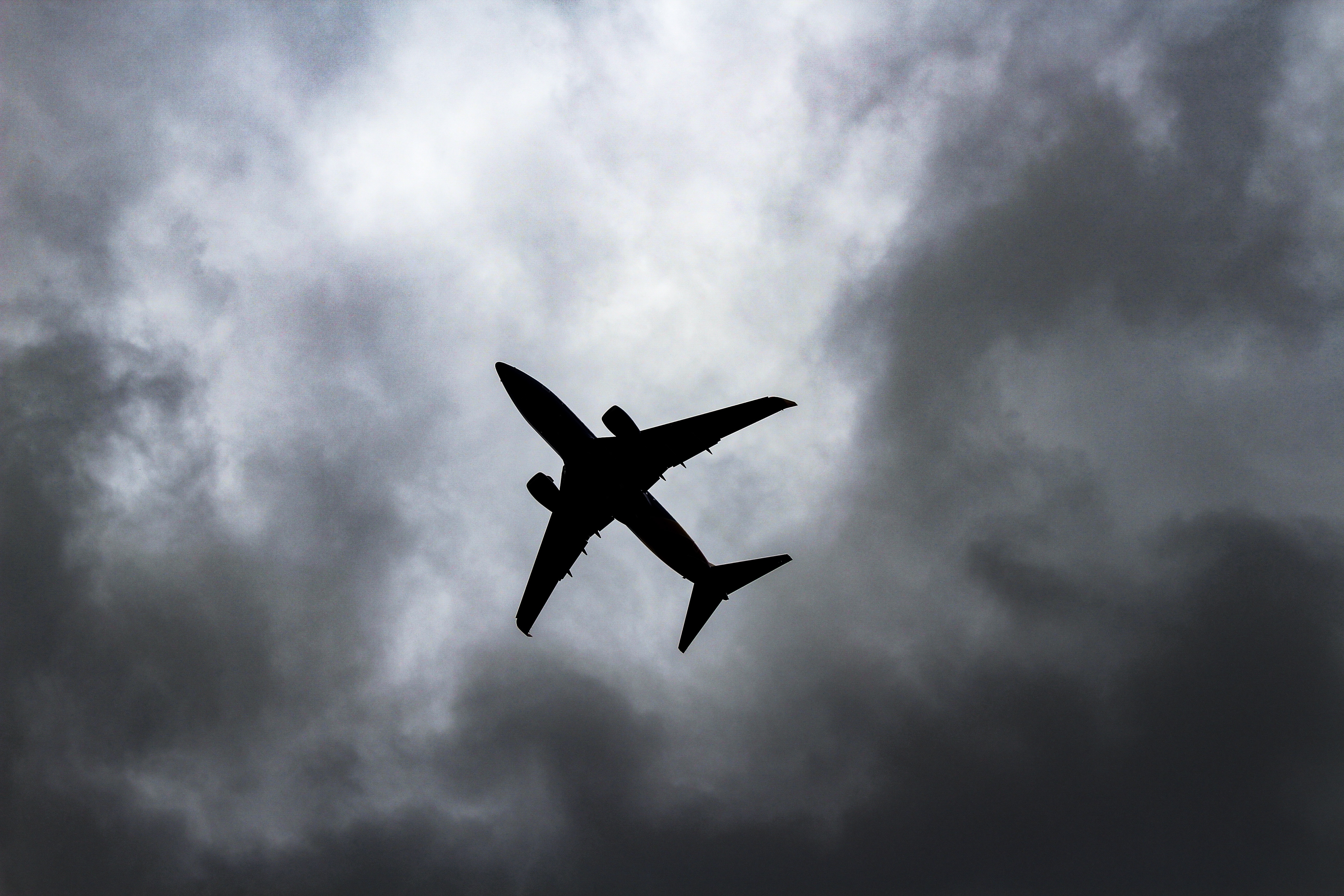 Spirit Airlines recently had to deal with a passenger who didn’t seem to believe that “no flying and vaping” meant that there was no vaping allowed when on the aeroplane and in the air. This fella from Florida was not convinced, despite being told by staff, the info being available when booking the flight and there being signs everywhere. Florida Man felt that if he vaped sneakily into a bag he would be fine. He wasn’t. Cabin crew reminded him of the rules and asked him not to vape onboard. Fast forward a short while and it seems that Florida Man just couldn’t wait which is why he thought vaping in the plane bathroom would work.

It didn’t. All he achieved was upset and annoyance as his flying and vaping act triggered onboard smoke alarms which meant that the pilot had to drop 35,000 feet (something usually planned for!) in order to switch the cabin alert off. Not good Florida man, not good. He was detained on landing by the authorities who let him go as he was cooperative and apparently more than a little inebriated. He did earn himself a blanket flight ban for all Spirit Airline flight in the future though.

Why is This Significant

Surely this is just another story about how people make bad choices sometimes? Yes, in part it is. The bigger picture though is that stories like these, which the tabloids and gossip sites love, all contribute to a negative image of vaping and vapers. This isn’t really about flying and vaping, it is about damaging the reputation of the only effective alternative to smoking.

Using e liquids in an e cigarette to produce a flavoured vapour that is much cleaner and *less harmful than your old tobacco smoking habit is a great idea. Vaping has risen in popularity faster than anyone expected. The number of adult smokers in the UK has dropped to levels lower than when the records first began and yet, there are still many tobacco cigarette smokers out there. Why don’t they switch? Vaping is cheaper and vapour doesn’t contain dangerous chemicals. It makes sense but for obvious reasons, some people are still wary of vaping, despite official bodies getting behind it.

Not fully trusting this new-fangled smoking alternative makes people shy away. This is not great news as this distrust means that many smokers will continue to smoke rather than switch to vaping or using vaping as a valid cessation method. This distrust is fuelled by stories of flying and vaping incidents like Florida Man’s, sensationalist headlines about the evils of vaping (not backed by any science of course) and rumour. Put another way, Florida Man deciding to have a few too many in the duty free area and insisting on vaping onboard could actually have a knock-on effect.

It’s not too late for Florida Man. We’re sure that when he finds another airline that will let him travel that he will respect 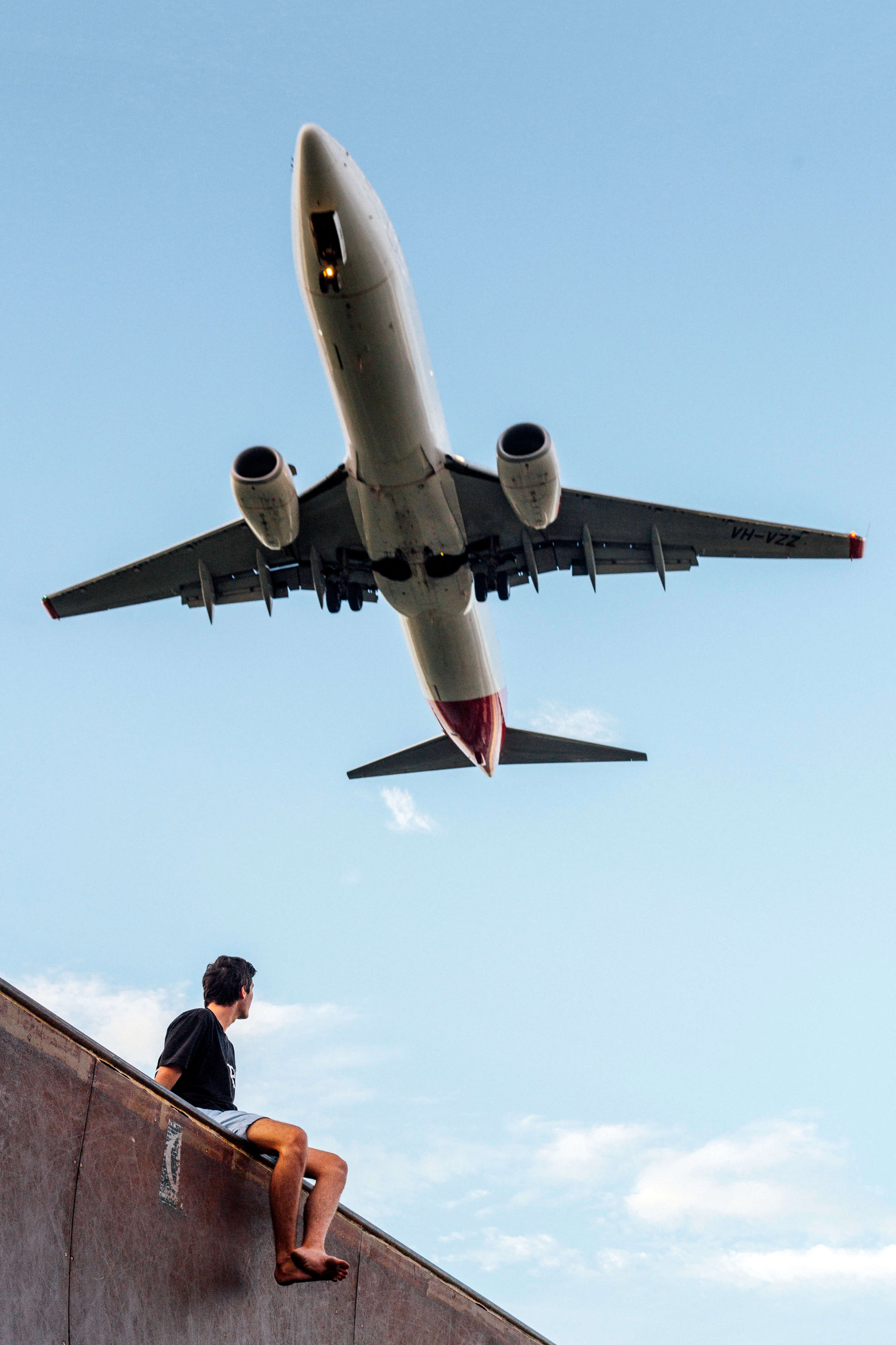 the flying and vaping rules in future. His legacy, if you will, this story of one person with an e cigarette making a bad choice will live on in the tabloids and what not for a long time, pulled out whenever someone wants to make a point about how bad vaping is or when they want to discredit vapers a a whole (it happens, people don’t like change).

Flying and Vaping: In Conclusion

If you were looking for a piece on the how-tos associated with travelling and vaping this blog post might help. This piece

Here at Go Smoke Free we just wanted to highlight how small actions can have big consequences. The flipside of this, of course, is that positive actions can also have a big impact. In short, spread truths not myths, don’t be a discourteous vaper and for goodness sake, don’t be a Florida Man and choose to ignore vaping and flying rules.was really about how just a few small and negative happenings can topple things in terms of a person’s perspective when it comes to enjoying a vape. Suspicion, mistrust and a lack of proper awareness will all turn people away from vaping which means sticking with tobacco cigarettes. The cost of smoking, from health to wealth to the environment is significant.