The Difference Between UK Vaping and US Vaping 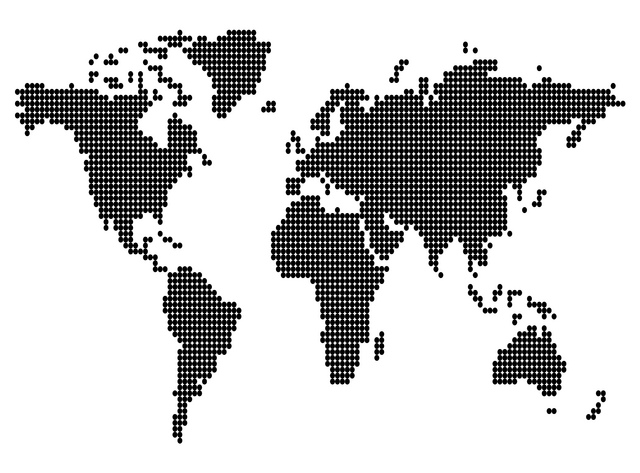 Globally, the phenomenon that is the vaping industry has boomed in recent years. There is still however a marked difference between the way vaping is managed and perceived between the UK and the US. We explore the differences and the reasoning behind them.

Vaping in the UK is commonly seen, widely accepted and largely, vaping electronic cigarettes is seen as an entirely separate entity to tobacco cigarettes (quite rightly so). Here we have vaping cafes popping up for vapers to enjoy their flavoured e smoke with a drink, a snack and in a sociable way and significantly, vaping isn’t restricted in the same way cigarettes are under the Go Smoke Free legislation (the law which makes it illegal to smoke in public places).

While in the UK e cigarettes have not been adopted as official cessation devices, many advocate their use as such, citing research that they have been, and continue to help smokers move away from harmful tobacco smoking. Public Health England have labelled them the cleaner, healthier alternative and approve their use if they help weaned people off tobacco smoking which contains ingredients proven (and classified by WHO) as being cancer-causing.

While many in the US vape it is not as widely accepted as here in the UK and there is certainly a different perception coming from official bodies. NJoy, a leading and popular manufacturer of e cigarettes in the US has recently gone bankrupt, shocking some and reinforcing what others have said about the US vaping industry failing.

A great number of official organisations in the US have formed in order to lobby for legislation that will protect the US vaping industry, the manufacturers and retailers, from unfair and biased media attention as well as looking to lift bans on vaping in certain states (where the residents may be unopposed to vaping however do not have the same right to choose other states and worldwide cousins do).

A large part of what has affected the public perception of vaping has been the official classification of e cigarettes. Here in the UK vaping is a suggested alternative to tobacco smoking, despite it not being an officially adopted cessation device. Many hope that in time and with more research (vaping in a relatively new industry, particularly if compared to the tobacco world) that this will change.

In the US however the FDA have not adopted the same approach, far from it. It tends to lean quite strongly toward quitting altogether and puts little stock into the idea of vaping being used as something to switch to in order to cut the harm being done to them by tobacco cigarettes, and eventually to perhaps wean themselves off the smoking habit altogether.

Right now, the vaping divide between the US and the UK seems wider than ever and vaping perception is very mixed. Here in the UK data from the NHS as well as other sources has shown the benefits of switching from tobacco smoking to vaping in terms of quitting smoking rates. Recently the Royal College of Physicians denied that they believed that increased vaping would lead to increase tobacco smoking and that in actual fact, they felt that e cigarettes were a valid aid.

On the flipside, in the US more people now believe that vaping is just as harmful as smoking tobacco cigarettes than they did back in 2012. Indeed, the rise has been significant, with only thirteen percent feeling vaping was just as bad then as opposed to forty percent now.

Some claim that the mighty influence of the massive tobacco industry in the US might have something to do with the difference, while others may feel the industry is simply too young. Indeed, the media has certainly had a lot to do with stirring negative feed towards vaping and for the foreseeable will continue to do so.

Moving forward more research, reliable research, on both sides needs to be undertaken and presented fairly. While in the UK vaping opinion may be mixed to a degree, the official line is significantly more accepting than in the US. There is a much more open conversation about smoking and vaping in the UK.

With more research and more stronger voices being heard on the benefits of vaping over a period a time many are hopeful that a greater awareness will service to help individuals make their own choices based on fact rather than propaganda or political campaigning.