Right now, e cigarettes and e liquids do not have to have a use by or best by date (i.e. an expiration date) on them. So says the FDA. Given that it’s not an official or legal requirement many e liquids and devices won’t have this on. What then does this mean for vapers? Can their e juice and e cigs go bad?

When it comes to food and drink expiry dates are important. The last thing you want is to be opening a pack of lamb chops that are past their (safe) best and landing in hospital with food poisoning. Generally speaking most people are quite savvy about best by and use by dates but when it comes to vaping, what does it all mean? Can you use e liquid you have sat in your box for a while but haven’t had a chance to use? 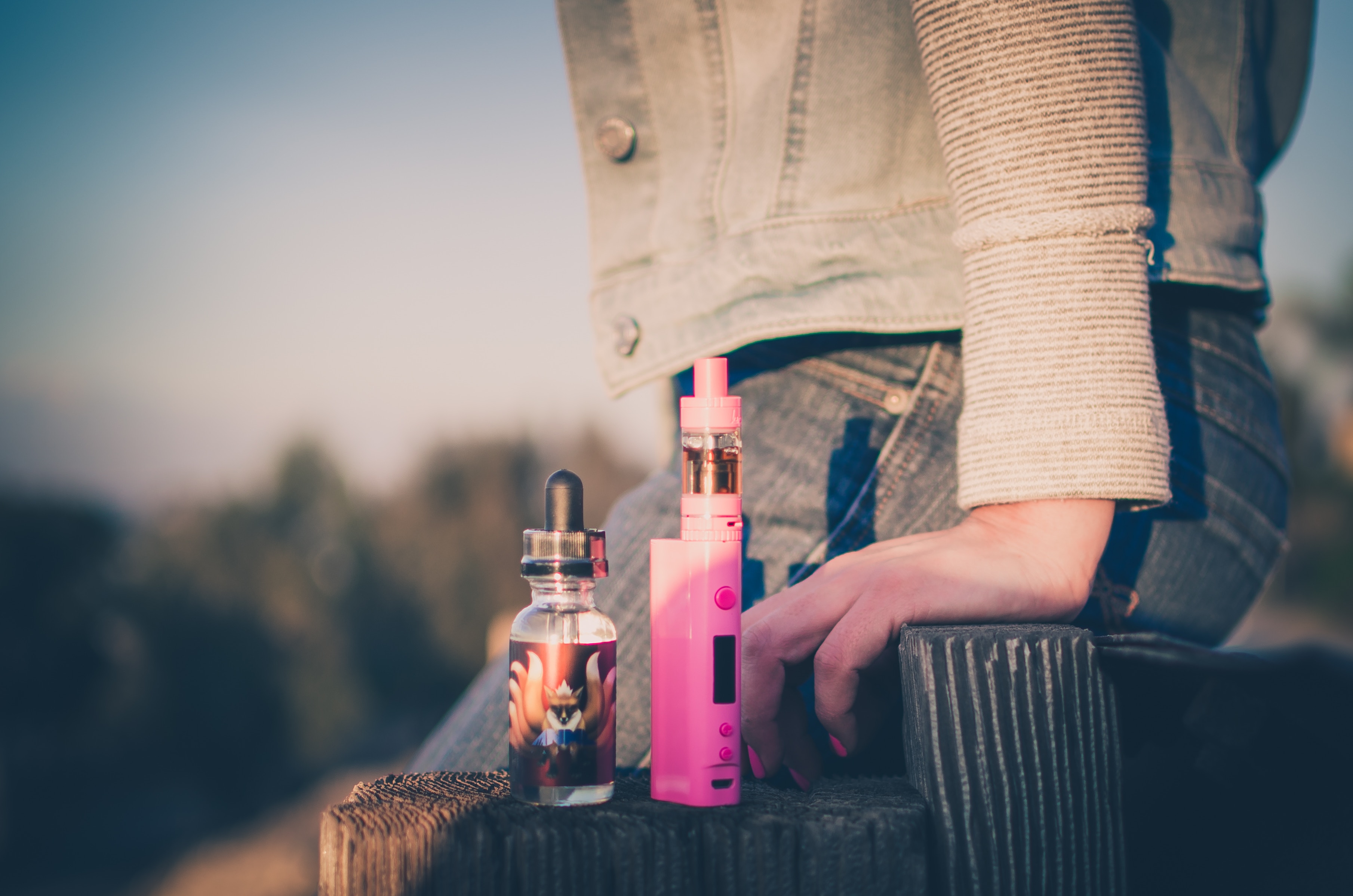 The Science of Expiration Dates

The trick about understanding expiration dates is knowing that there is no trick. With food we know to keep to the best before and similar dates when it comes to eggs, meat and similar foods which are going to make us ill if we let the food go for too long. This is why your local shop or supermarket marks down food close to the best before or use dates, to get food that would otherwise be thrown away (stores can’t sell past date items such as these) into the hands of those who can still eat it, given that it’s absolutely fine to do so.

Dried goods have expiration dates too however given the differences between “live” food i.e. chicken and dry food such as pasta, the rules on selling part date food seems more lax, certainly businesses have been built on selling off goods that are past their due date.

While there are certain laws surrounding foods and sales, really the science of expiration dates comes down to simple common sense. The same applies to vaping, as vaping expiration dates are mostly more about the quality or freshness of the flavour than anything else. There isn’t a lamb chop point for vaping where you must throw things away or be ill, which means considerably less wastage for one thing.

So, expiration dates are a guide, this much is obvious. While the FDA don’t make it mandatory to have these on vape products the chances are this could come in at some point. Shower gel even has a shelf life on it now.

The best way to know if your e liquid is past its best is to consider the following: 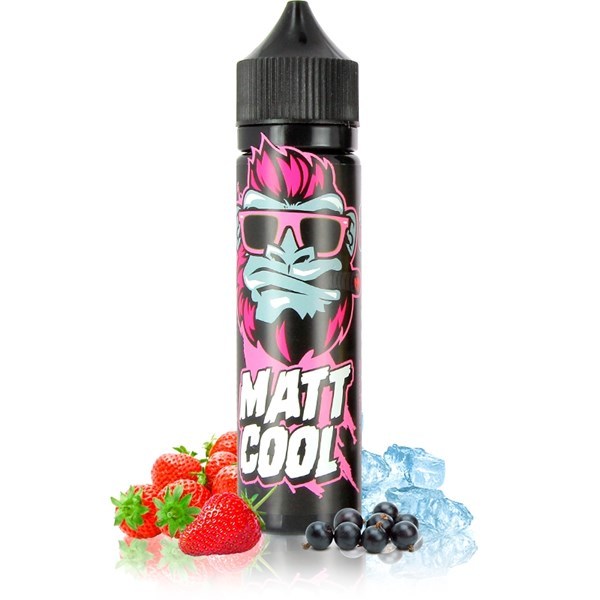 Prolonging the Life of Your E Liquids

Stored correctly in a cool dark place, and with the lid on properly your e liquid collection should keep going for some time. The same applies to e liquid already loaded up into your favourite device; keep it off the hot car dashboard and don’t leave it next to a radiator and it’s going to last longer.

*Also, leaving your device in hot direct sunlight etc could cause explosive results so give that a miss.

Some e liquids will naturally shorter shelf life than others, depending on their ingredients, for example the VG/PG base ratio, the amount of nicotine and so on. Again, it comes down to common sense.

Why Does the Base Change an E Liquid Shelf Life?

E liquids that have more Propylene Glycol (PG) are more likely to last longer. The reason for this is that PG is a natural preservative, indeed, it is added to foods and assorted products for that reason, to stop them going “off” too quickly. That doesn’t mean that a VG base is bad, it certainly isn’t, especially for the big vape cloud fans amongst you, however be aware that for longevity, PG is likely to be the winner.

Despite e liquids and e cigs not (yet) needing to have an expiry date you, as a vaper, need to just be watchful, to be aware of the factors that might cause the e liquid to lose its freshness and to maintain your e cig. There are plenty of other vaping regulations to consider in the meantime of course. A device that is well maintained and which uses good quality coils and so on will again last longer than those that don’t.

Look after your vaping kit and it’ll reward you with an awesome vaping experience, it’s as simple as that.