​The Difference Between Smoking, Vaping and Nicotine Absorption

Ok, you’ve caught us out. We constantly say that smoking and vaping are entirely different and have nothing in common, but that’s not true. Both contain nicotine. The similarity ends there by the way, and actually many e liquids are zero nicotine e liquids. One question we o hear a lot however is “how much will I have to vape to absorb the same amount of nicotine as I would if smoking?”.

Before answering the question, a little background. Nicotine is an addictive substance whose purpose in smoking and vaping is to produce a throat hit sensation which many enjoy. Nicotine has also been tagged as being mood altering, in a good way. Can you vape without it? Yes, absolutely, and enjoy it too. Some people are used to nicotine, having moved over to vaping from smoking and yet while looking for a cleaner hobby, do ask the question about how much nicotine they absorb.

So, How Much Nicotine is Absorbed? 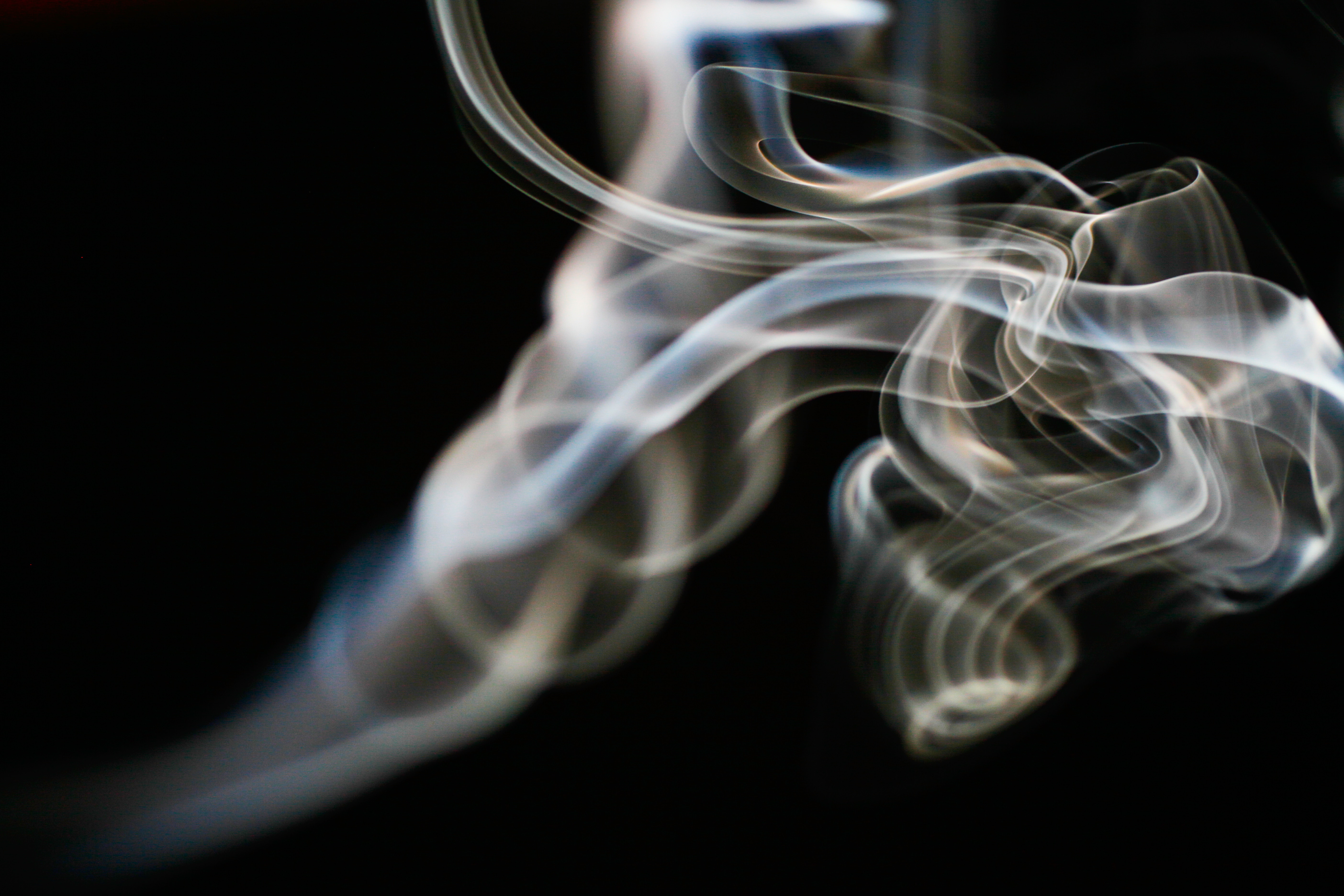 Realistically speaking, it is impossible to give you an exact figure to show how much nicotine you absorb, due to various factors, including vaping style, your physiological make-up and so on. We don’t let impossible get us down though so here’s a very best estimate. If you smoke one cigarette, your smoking self would have absorbed around 1mg of nicotine (based on a full-strength cigarette of around 12mg of nicotine). Not as much as you might expect.

No,w vaping in theory delivers nicotine much more efficiently, for example, than smoking. This is partly due to the way that e cigarettes are produced, and that there aren’t hundreds of other chemical vying for absorption attention all at the same time. Despite its efficiency, e liquids typically contain a lot less nicotine than normal tobacco does, with the most popular liquid nicotine level being just 3mg. Our math shows that when using the common nicotine content (a 3mg e juice) that you would need to vape six times are much as you would smoke in order to absorb anywhere near the same amount of nicotine as one generic tobacco cigarette.

Research shows that only if you vape very high nicotine levels (as much as 16mg) would you be absorbing approximately the same amount of nicotine if you were smoking a single tobacco cigarette.

First and foremost, it is important to remember that studies show that being exposed to nicotine, both short and long term, hasn’t been shown to be at all dangerous to adults vaping (unless ingested of course!). The addictive properties are mainly what give people cause for concern. If you are concerned about having nicotine in your system and you vape, reducing these minute levels couldn’t be easier. Vapers have access to e liquids at various different nicotine strengths so that you could gradually reduce the amount you use, all the way down to zero, as you have the choice of hundreds of zero nicotine e liquids.