​Irish Smoking Ban Proposed for Outside Schools and More

Smoking was banned in public places such as bars and cafes back in 2004 in Ireland yet it isn’t uncommon to see people lighting up outside schools, outside public buildings and in queues/at bus stops. Senator (Fine Gael) Martin Conway wants this to change.

When it comes to smoking much research has been produced which definitively proves that passive smoking, i.e. non-smokers inhaling cigarette smoke from nearby smokers, can be just as harmful as smoking itself. Overwhelming evidence supporting this is what led to Public Health England producing and implementing the Go Smoke Free legislation which saw England become smoke free in 2007. Many other areas have implemented bans based on the same research and it has had a positive effect on both smoking rates and for the health of non-smokers. 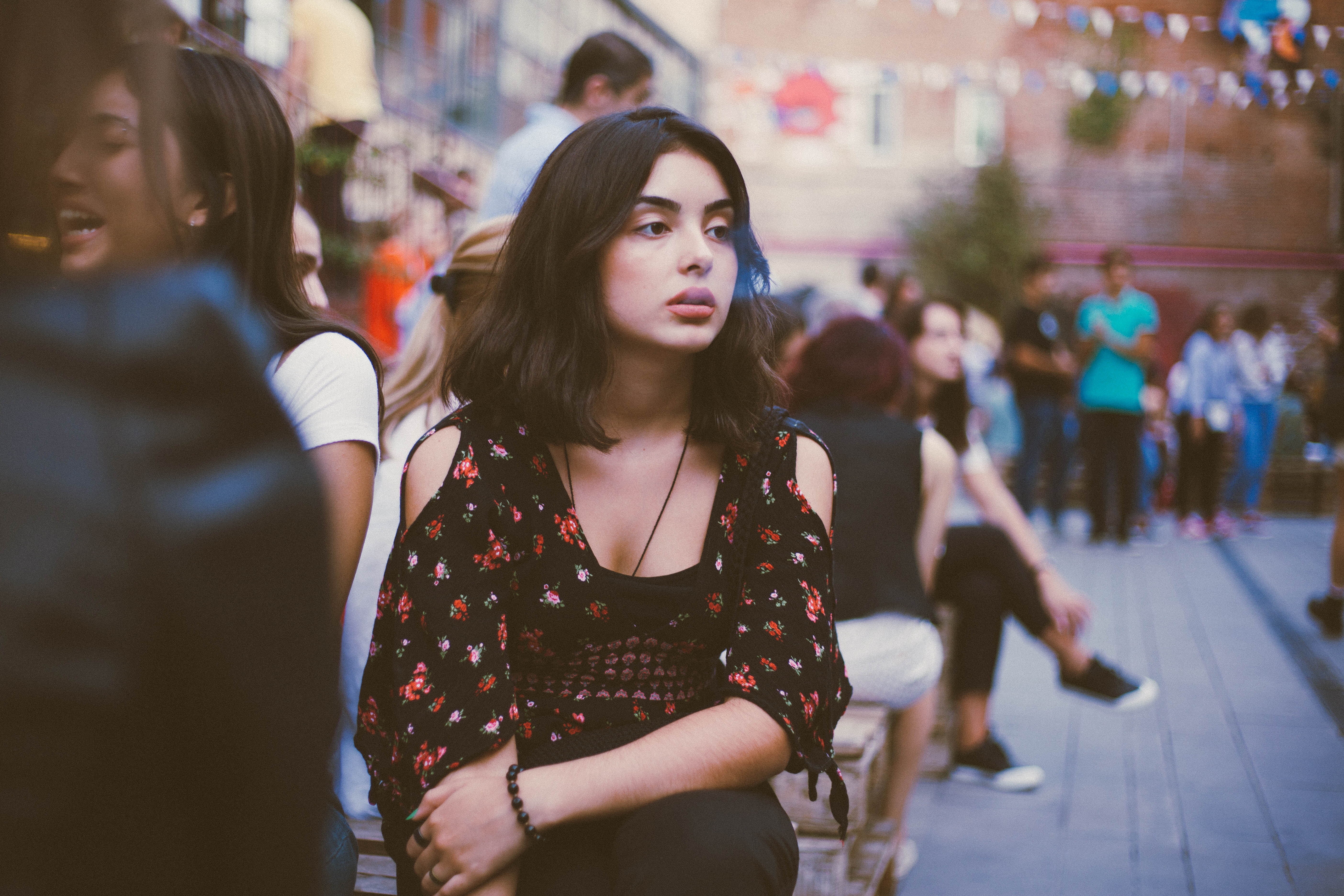 Conway’s concern is that despite local bans being in place, smoking is very much still a public problem, with children and adults being subjected to smoke when they don’t want to be. Senator Conway has drafted a proposal which he hopes will make smoking outside schools, near community buildings and children’s youth centres (etc) as well as in railway stations and similar illegal. It is wrong, Conway believes, that parents and children have to walk through cigarette smoke when out and about. One could also argue with the fact that openly smoking near schools and youth buildings sends a message to children that smoking is ok, when clearly it isn’t and shouldn’t be advertised as such.

While the measures already in place, alongside excellent public health campaigns have been great, there’s no denying that, as Senator Conway has said himself, “we still have some distance to go”. The bid for a Private Members Bill which will detail the extended proposed bans/restrictions will likely be ready to be announced by Easter according to Conway’s office, and we hope that he is successful.

It is a sore point with many that smoking has been proven beyond all doubt to be incredibly damaging to health, to have a strong environmental cost and of course is responsible for a hug cost to health care providers such as the NHS, yet so many still do it. This may be why vaping, which Public Health England themselves confirm to be at least 95% safer and less harmful than smoking, is such a popular choice. It allows smokers who have struggled to give up their harmful habit a healthier choice. Many who have been unable to stop smoking (smokers do not “just” become addicted to nicotine etc, there are other habits around smoking that are had to break) have found success by switching to an e cigarette.

Some ask whether vaping too should be banned from outside the school gates and perhaps it should. Smoking and vaping are nothing alike however 1) young children don’t know that and 2) vaping is an enjoyable activity for over eighteens only therefore no, probably shouldn’t be enjoyed directly outside schools and youth clubs. The curious thing is however, that vaping in public isn’t being seen as a problem because the majority of vapers are very considerate about their vape clouds and so it’s just not an issue. Another difference between vaping and smoking.

Here’s hoping that Senator Conway’s bill will be granted and that child-populated areas especially become as smoke free as they clearly should be.

Since e smoking / vaping hit the world stage many have had and have reported concerns over how reliable e cigarette research really is. On the contrary to what many might think, the concerns have been that e cigarettes have not been given the fair exploration other new products might have enjoyed and the insinuation [...]

There are a great many reasons why people switch over from traditional tobacco cigarettes to vaping e cigarettes. E cigarettes really started to become popular in the UK after the 2007 Go Smoke Free legislation was passed, prohibiting the use of tobacco cigarettes in the workplace, on public transport and in a number of other [...]

Recent findings seem to indicate that the number of people choosing e cigarettes over cessation devices such as nicotine gum or nicotine patches has risen sharply for the first time. Here in the United Kingdom the vaping industry is the second largest in the world and the popularity of e cigarettes as an alternative to [...]