Smoking is well-known as being unhealthy to say the least, and yet many still smoke. The reasons for this are many however amongst the top reasons are the facts that people enjoy smoking (so don’t want to quit) and that it is so much harder to quit smoking than many expected it would be when they started. Thankfully there is an alternative which combats both of these reasons, and that would be vaping.

The medical community in Australia has been urged by yet another strong voice who claims advocacy for e cigarettes and vaping over smoking by none other than the University of New South Wales’ School of Public Health and Community Medicine. These experts have urged the powers that be in Australia to strongly consider making it legal for retailers to sell nicotine-containing e cigarettes and e liquids. 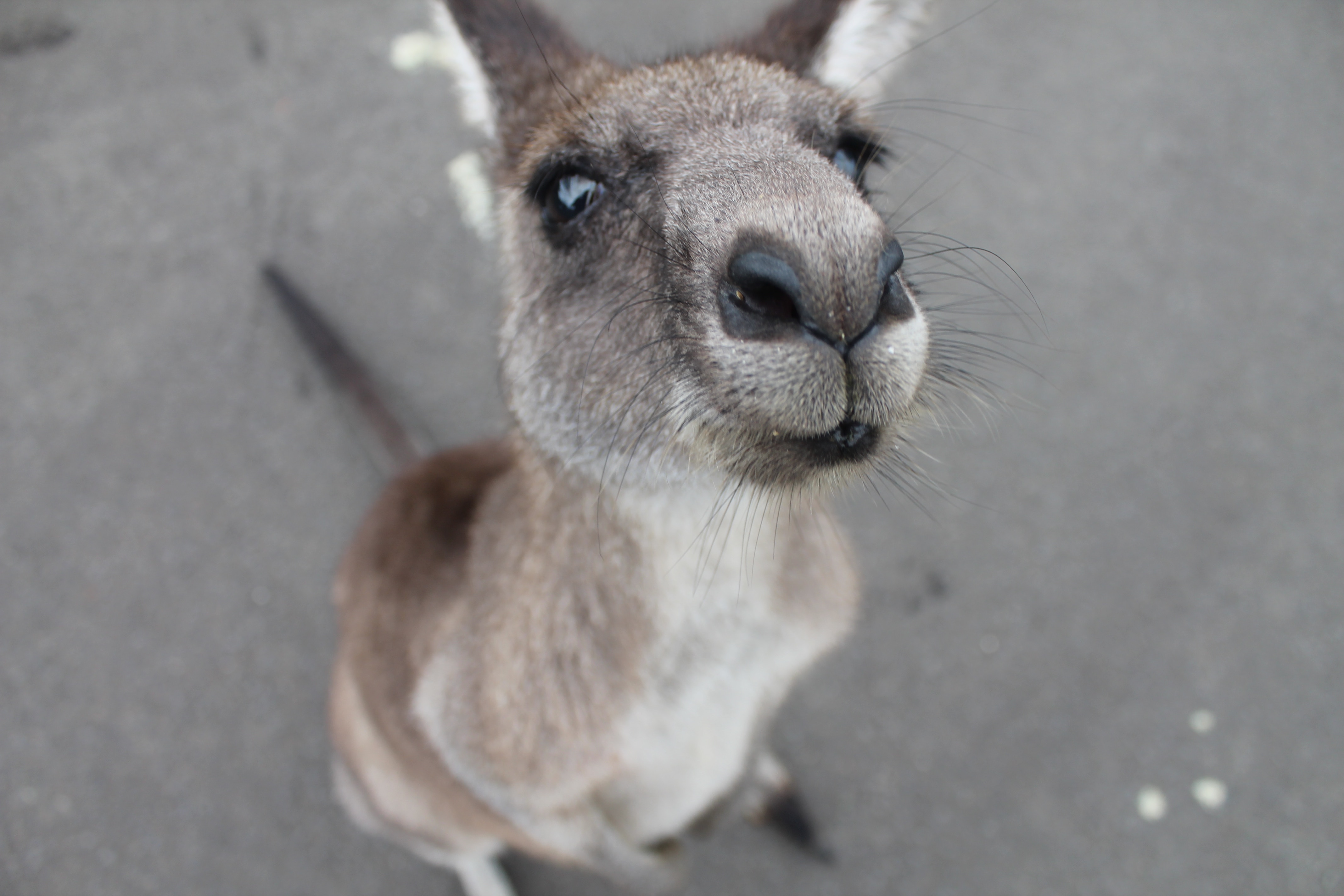 It is well known that smoking can have lethal consequences however some government ministers are still reluctant to legalise what is a very valid, considerably healthier alternative to tobacco smoking. This was perhaps understandable in the very early days of vaping, after all, it takes time for people to get to know something new, to understand it and in this case especially for there to be enough scientific data and independent studies support it before people are willing to consider it. That data is now readily available.

There are a number of strong voices in the medical world that are speaking up for vaping in Australia, including Queen Mary University’s Professor Hayden McRobbie. Prof. McRobbie has stated that smoke free tech, such as e cigarettes, have the potential to save lives and extend life. It was also said that while nicotine is of course addictive the vapours inhaled do not contain toxic ingredients, such as the smoke that tobacco cigarettes do.

For people who truly struggle to quit smoking vaping is the next best thing in terms of satisfying cravings and hobby enjoyment without ruining health. New Zealand are further forward in their realisation of vaping being beneficial to health, reducing and hopefully eliminating smoking once and for all. Their health ministry has put in motion plans which aim to legalise e cigarettes by summer 2018, although there will of course still be restrictions in place about their use, how they may be marketed and age limitations.

Similar restrictions already exist here in the UK which is very much a pro-vaping entity, with countless health organisations and even NHS departments (including Public Health England) advocating for the use of e cigarettes instead of smoking.

It would seem that Australia’s public health departments are missing a trick somehow, as surely the introduction of e cigarettes as cessation devices at the very least would go a long way to combat smoking, which in turn will reduce the cost to their health budget of smoking related illness while also reducing the risk of premature death. It seems to be a win/win as far as we can see. Hopefully Australian law-makers will come around to the same way of thinking soon.