The Gap Between Vaping and Smoking Costs

One of the most popular benefits of vaping over smoking is the fact that using an e cigarette rather than a tobacco ecig is the fact that it is so much cheaper. There are many other benefits, of course, not least the health implications, but the budget-friendly aspect in these financially uncertain times is a real pull for many. With the announcement of the 2020 Budget, the gap between vaping and smoking costs has widened further than ever. We look at how these changes affect smokers and how much more affordable vaping now is.

What Did The 2020 Budget Say About Smoking 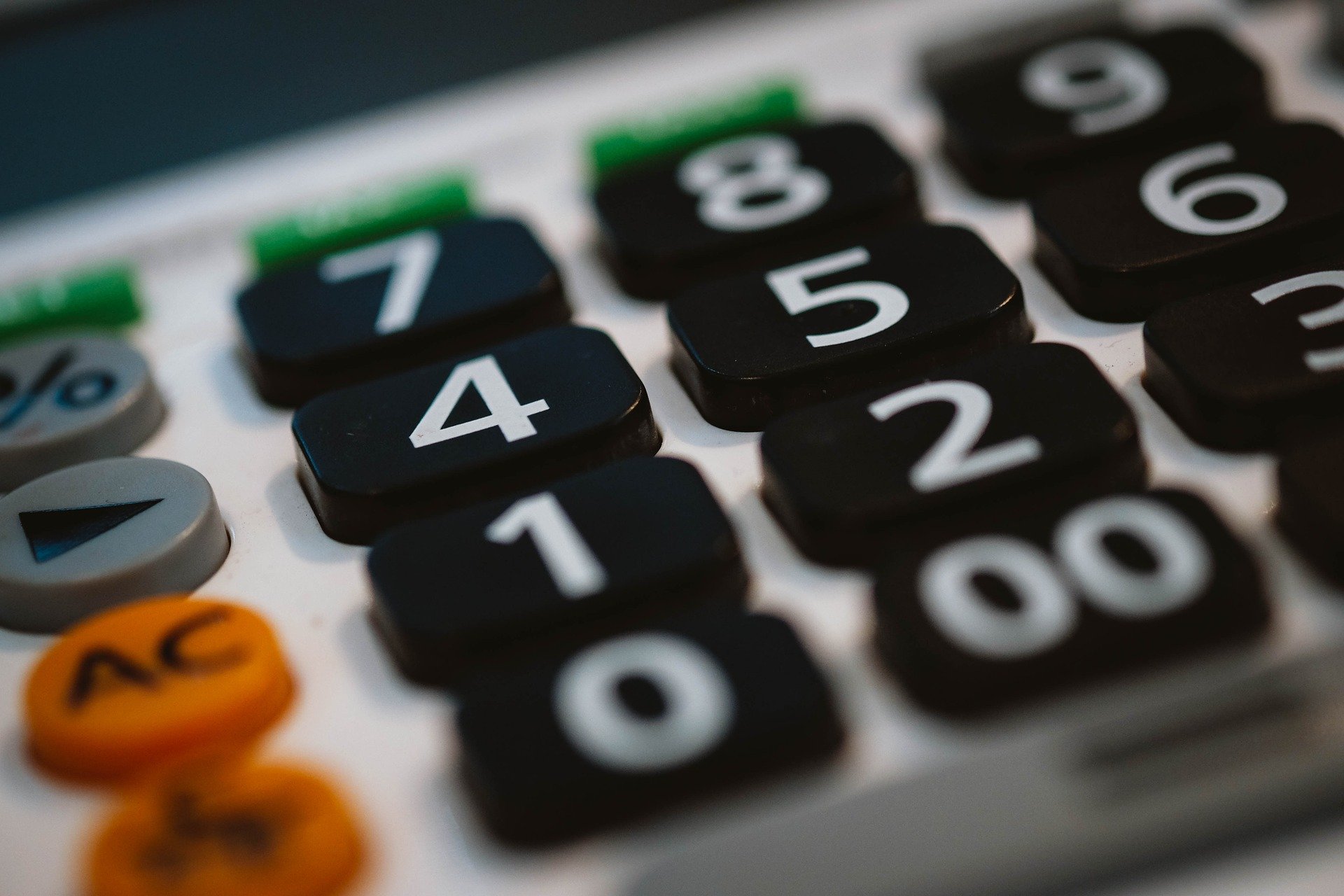 Chancellor Rishi Sunak released his first budget as Chancellor of the Exchequer yesterday (Wednesday 11th March 2020). While much of the budget seemed to be dominated by Coronavirus support there was still time for Sunak to add in an annual increase on tobacco products. With immediate effect, tobacco taxes have risen 2% above the rate of retail price inflation. On the face of things that may not sound too bad however, in real terms that means cigars will increase by 14p a packet and tobacco cigarettes will increase by 27p. Hand-rolling tobacco has been hit by a 6% increase. This means that the average price of a 20-pack of cigarettes will be around £11 (when looking at the more popular/commonly bought brands).

£11 for a packet of cigarettes is a significant amount. Those smoking three packs a week will spend £33 a week, or £132 a month at least on their smoking habit. This is a significant amount of money and many heavy smokers could spend almost double this. As vaping is widely accepted as being a valid and cleaner/healthier alternative to smoking it is not subject to government taxes, therefore, no annual price increases. With this in mind, it is clear to see how and why the gap between vaping and smoking costs widen every year. Being the more affordable choice by far, vaping is more attractive than ever, which encourages more smokers to switch to vaping, protecting their health and their finances at the same time.

Why Do The Government Increase Tobacco Prices Annually?

And by so much? The tobacco increases are based on a policy objective linked to maintaining high cigarette duty rates in order to make smoking less attractive. This is all part of a plan to reduce the number of people smoking and therefore reduce the amount of harm being done to the UK people. There is strong scientific evidence that proves that passive smoking is as harmful to non-smokers as smoking is to smokers. Neither are except from health issues and therefore protecting everyone has to form a key part of the government’s health promotion policy. In addition to this, the revenue earned by taxing tobacco products contributes significantly to government funds.

The Future Cost of Smoking and Vaping

As things stand the Government and Public Health England especially are working hard to cut the numbers of people smoking. As well as the price hikes and the fact that smoking in any of public places outlined as part of the Go Smoke Free legislation of 2007 is banned, the government are prepared to go one step further. There are plans to ban flavoured cigarettes such as menthol from May 2020. This is another attempt to reduce the number of people smoking.

Vaping, on the other hand, is as affordable than ever, with cheap e liquids and affordable starter kits making switching over easy for all smokers. Vaping is not governed under smoking ban laws, though property owns can allow/disallow vaping at will. That said, Public Health England, supported by numerous health organisations, researchers and smoking harm reduction charities are lobbying the government for better access to smoking. This could mean a relaxation of the rules surrounding vaping at work, for example. In addition to this, PHE hopes that e cigarettes will be officially adopted as smoking cessation devices, enabling GPs to issue them on prescription as part of dedicated NHS Stop Smoking Services.

Vaping and Smoking Costs: In Conclusion

Clearly, the financial cost difference between the two is growing. On top of that, the future from a legal and availability point of view looks very different for smokers than it does vapers. Not only is smoking much more expensive than vaping, but it is also socially frowned upon, illegal in many public places and smokers will soon have even less choice about what they may smoke. I think as well as looking at how the gap between vaping and smoking costs widen over time we should all be appreciating the increased awareness of the benefits of vaping over smoking. This, alongside budget considerations, is what will encourage more smokers to switch to vaping.