​Vaping Is 99% Less Likely to Cause Lung Cancer States Study

You’ll often find us discussing mistruths and poor reporting (or fake news) regarding vaping on here however today we’re happy to announce that not only has the vaping industry received good press for once, the message (that e cigarettes carry a significantly lower risk of lung cancer than cigarettes do) is something of a whopper.

Numerous health-related reports, coming from scientific studies and similar are released every week supporting vaping as a healthier, cleaner (and most would say more enjoyable) alternative to tobacco cigarette smoking. When one come out with a title that states “E Cigarettes Carry Much Less Risk of Lung Cancer Than Cigarettes Smoke” you know that the vaping community, who are far too mature to yell “we told you so”, are quietly celebrating. 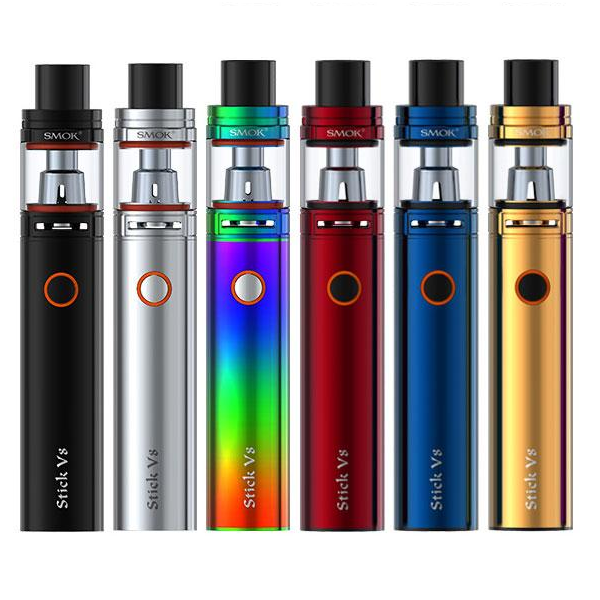 The study, published in Lung Disease News, a highly respected and well-read medical publication from Texas, US has definitively claimed that the lung cancer concern regarding vaping is a non-starter. The research, coming out the United Kingdom’s University of St. Andrews suggest that e cigarettes are as much as 99% less likely to cause cancer than tobacco cigarettes when used as designed. Ninety Nine Percent.

So Why are People Still Smoking?

As time goes on more and more reports, scientifically-based, independently produced reports are released backing up the benefits of vaping and explaining away, or disproving rather, the myths surrounding vaping (such as vaping will cause lung cancer, for one). Why people continue to smoke tobacco when there are so many damning reports about the damage it can and will do to the body is a complex answer.

Smoking is a habit, an addictive habit. Nicotine gets the blame for this however you must also consider the fact that the body gets used to having a certain amount of chemicals invading it, i.e. the chemicals that come from within tobacco cigarettes. Cigarette smoking is also addictive from a physical habit point of view, for example, the lighting of a cigarette, the hand to mouth action, the social interaction and so on. These things aren’t easy to stop cold turkey however what many don’t realise is that if they switch over to vaping they may have all of this (apart from the match/lighter part!) without damaging their health with what is clearly a dangerous habit.

Media mistruths, and hidden agendas from many quarters make it difficult sometimes for the truth and benefits of vaping to be seen and heard amongst the noise of the sensationalist (and untrue) reports which catch the eye, and are often taken at face value. Today isn’t for ranting against the media machine, today is about celebrating a huge win in terms of vaping news which will hopefully encourage more people to make the healthier choice. To celebrate we think we’ll go and choose a fun and fruity vape, because we can (and because it’s 99% less likely to cause lung cancer than tobacco cigarettes)!