If you’re looking for a good reason to give up smoking, premature ageing is a most valid one. Between heavy alcohol consumption and smoking you run the very real risk of looking old before your time on the outside, as well as doing damage inside. Vaping on the hand won’t give you wrinkles, far from it.

We’re not the fun police, truly. When it comes to drinking, studies actually show that if you stick with the recommended healthy alcohol limits that you are unlikely to suffer from premature aging so a well-balance occasional glass of red should be just fine. Smoking however is another story.

WHO, the World Health Organisation have classified a number of the ingredients in tobacco cigarettes as being toxic and potential cancer-causing. That alone is worrying enough but add to that the numerous other health concerns that might occur, the fact that smoking is bad for the environment and that it will likely age you makes smoking much less attractive. 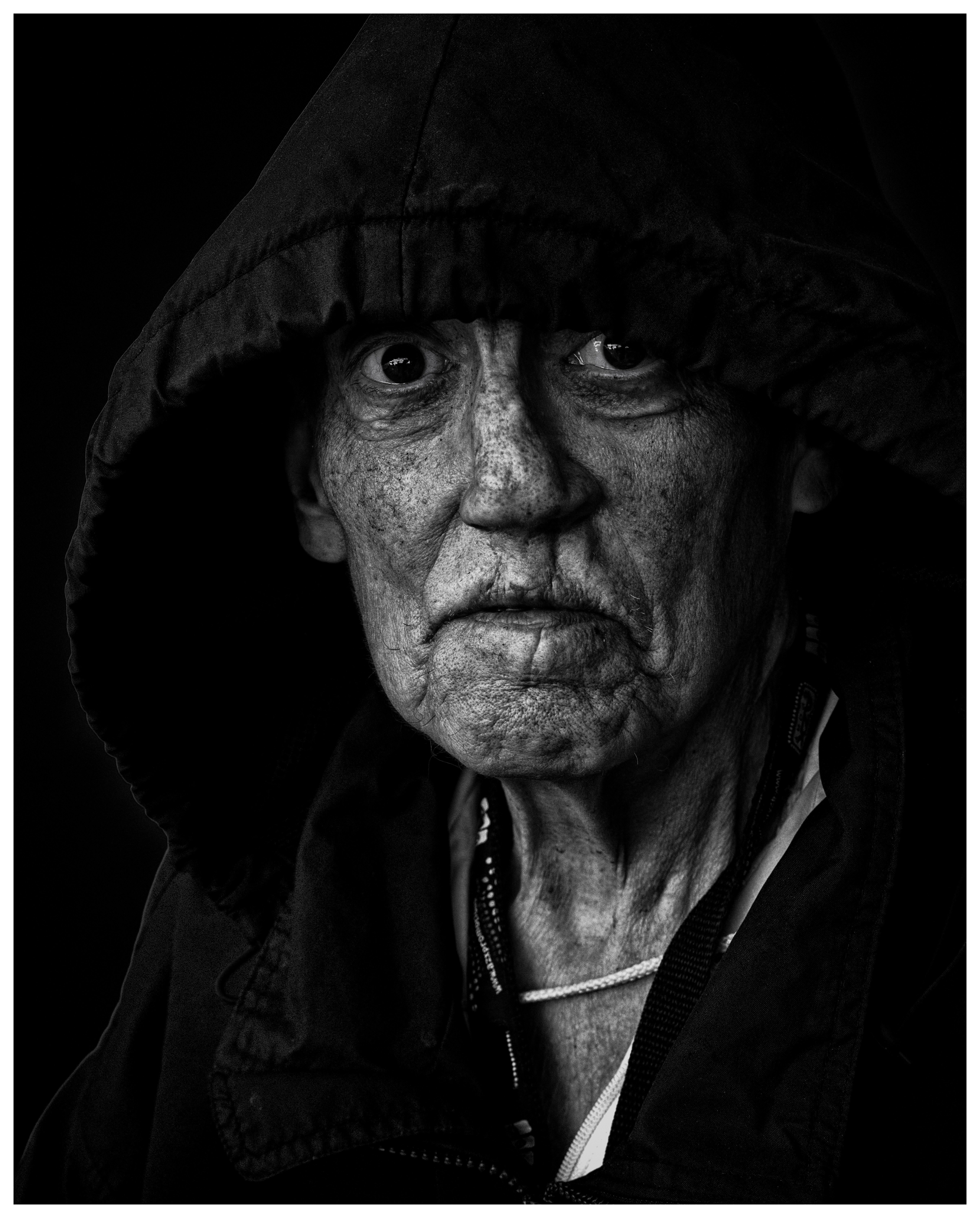 A study conducted recently by Danish researchers has confirmed that smoking and drinking heavily will affect you in a number of ways, including:

Earlobe Creases. This might sound purely cosmetic but has been linked to cardiovascular disease when the person with them is a heavy smoker.

A Grey/Blue Ring around the Cornea. This is a sign of high cholesterol levels as well as being linked to diabetes. The phenomenon is called arcus corneae and those who drink (excessively) and smoke are more likely to have this.

Plaque on the Lids of Your Eyes – Not so pleasant sounding, this orange-y plaque which can be seen on an individual’s eyelids tends to be the result of high cholesterol and/or cardiovascular problems which are more likely in those who smoke and drink.

Hair Thinning – This may affect men and women and tends to include a receding hairline and male pattern baldness on the top of the head.

does cause any of these factors, the harm that smoking can do is widely known. When you’ve smoked for a long time though, what’s the alternative? Giving up in hard, much harder than expected and besides, many people don’t want to give up a hobby they enjoy. The answer is vaping.

Many people advocate for the use of e cigarettes both for helping people quit smoking and to help those who don’t want to lose their hobby but don’t want to cause health-related damage to themselves by offering a cleaner and healthier alternative.

If you need any more convincing that give up smoking and cut down on alcohol consumption is a good idea, you have plenty more reasons here.