Not everyone is a vaping fan and while here in the UK and in an increasing number of countries worldwide vaping is widely accepted and even being advocated for by health professionals, in India the government are looking to ban vaping altogether. The problem is, they’re not sure how.

So Much Legislation, So Little Time 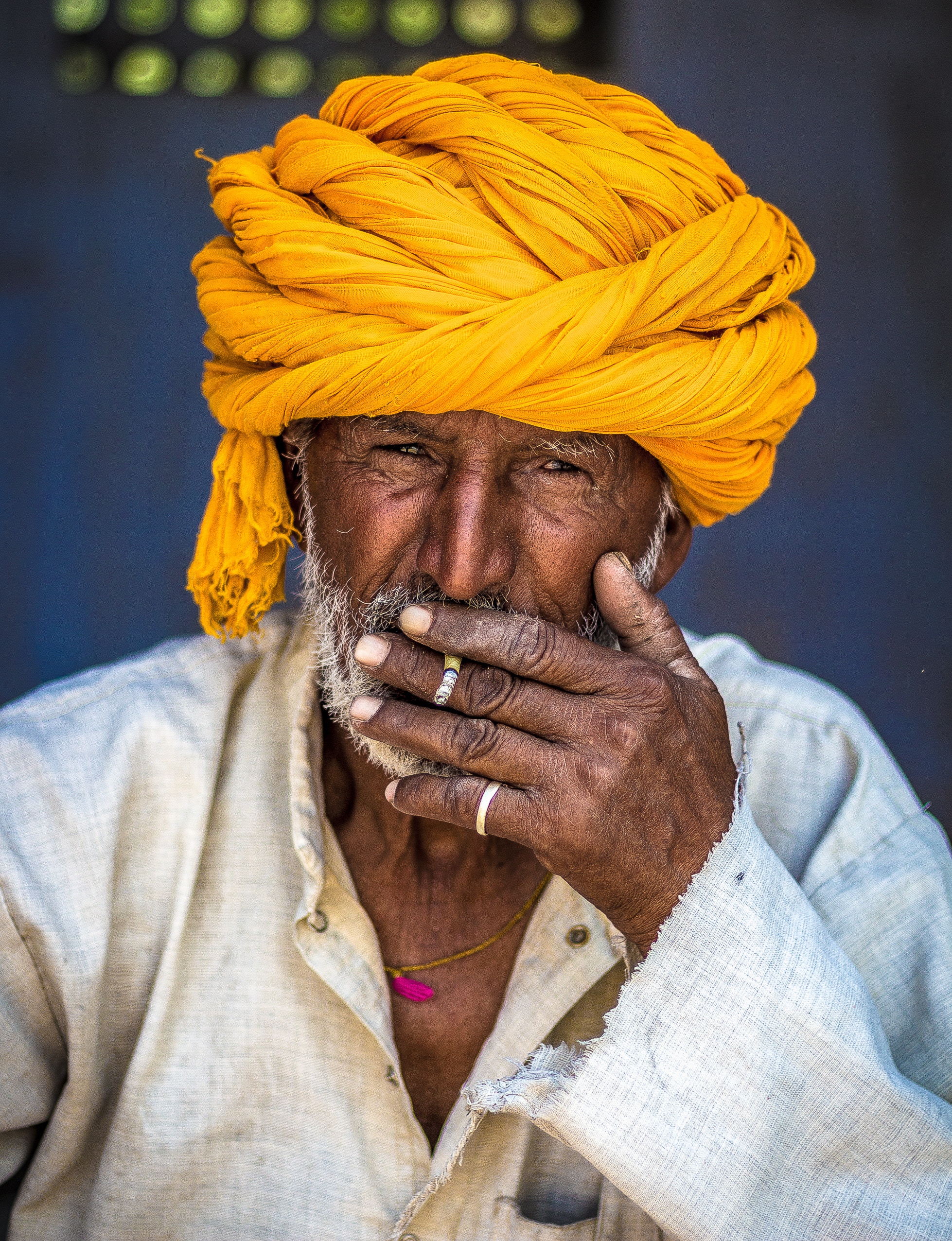 Vaping has already been banned in a number of Indian states such as Kerala, Karnataka, Punjab and Mizoram to name a few. The government clearly want to see an all-out ban on vaping however they have had some problems with working out the best way to do it. Do they ban it under COPTA (the Cigarettes and Other Tobacco Products Act), the 1940 Drugs and Cosmetics Act or even the Poisons Act of 1919?

Strictly speaking COPTA isn’t necessarily set up to facilitate banning vaping outright however there is a part of the legislation which allows for the prohibition of “any item which imitates cigarettes”. Personally, we’d argue that e cigarettes share no similarity to tobacco cigarettes other than a name as vaping is entirely different. All states that have instituted the ban have done so under the Drugs and Cosmetics Act, calling vaping an unapproved drug, while two states already have gone on to add weight to the ban by tagging on a restriction under the Poisons Act 1919.

Why the Poisons Act?

Vaping bans are nothing new and governments have the power to choose what they think is right for their country, regardless of what the members of that country feel is right. Many have been confused about why the Poison Act has been added to the mix in this legislation shuffle, while government officials try to find the “best” way to ban vaping.

The reason for the Poison Act being thrown into the mix is that Nicotine is now listed in India as a “lethal and hazardous substance” under the Environment Act and Insecticide Act. Presumably this is why it has been seen as appropriate to ban vaping using the Poison Act.

It is worth noting that under the Indian Drug and Cosmetics Act only 2mg of nicotine is allowed for human use and that this must take the form of lozenges or gum. This effectively bans all e liquids containing nicotine not nicotine free.

Worryingly three sub-committees set up to look at vaping found that they felt e cigarettes should be banned as they have cancer causing properties. A spokesperson for the Health Ministry has also gone on to state that vaping is making tobacco smoking attractive to younger people. The vaping community finds statements such as these frustrating as numerous independent scientific studies have shown that these statements are far from the truth! 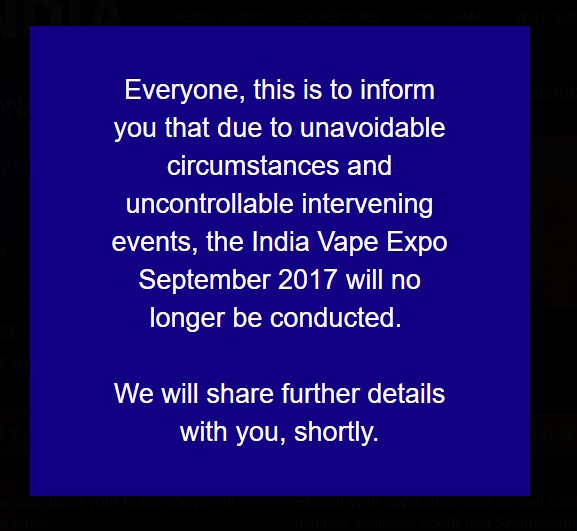 Those looking forward to the Vape Expo India this month will have been disappointed to find that the event was cancelled. We assume any future events will be cancelled indefinitely. The presumption is that the expo had to be cancelled amid controversy regarding hosting such an event in a country so firmly anti-vaping at a time when government groups have been actively seeking appropriate ways to legally and permanently ban vaping.

This is a huge step back for Indian vapers and would appear to be another metaphorical nail in the vaping coffin in the area.

Clearly, as far as vaping is concerned, India is very much against vaping as an alternative to the proven harmful tobacco cigarette. As more research into vaping is released we can only hope that over time the benefits that e cigarettes offer as cessation devices and as a healthier hobby will become more widely accepted. In the meantime, it would be wise to ensure that when travelling abroad that you check local rules and regulations regarding vaping and having vaping products with you wherever you are visiting.