Smoking is bad for us, is considered very antisocial these days and yet smoking numbers are still very much a concern, especially amongst American universities. Duke University in Durham, NC are the most recent university to announce a widespread smoking ban on university groups. What’s interesting is that they are not banning vaping. 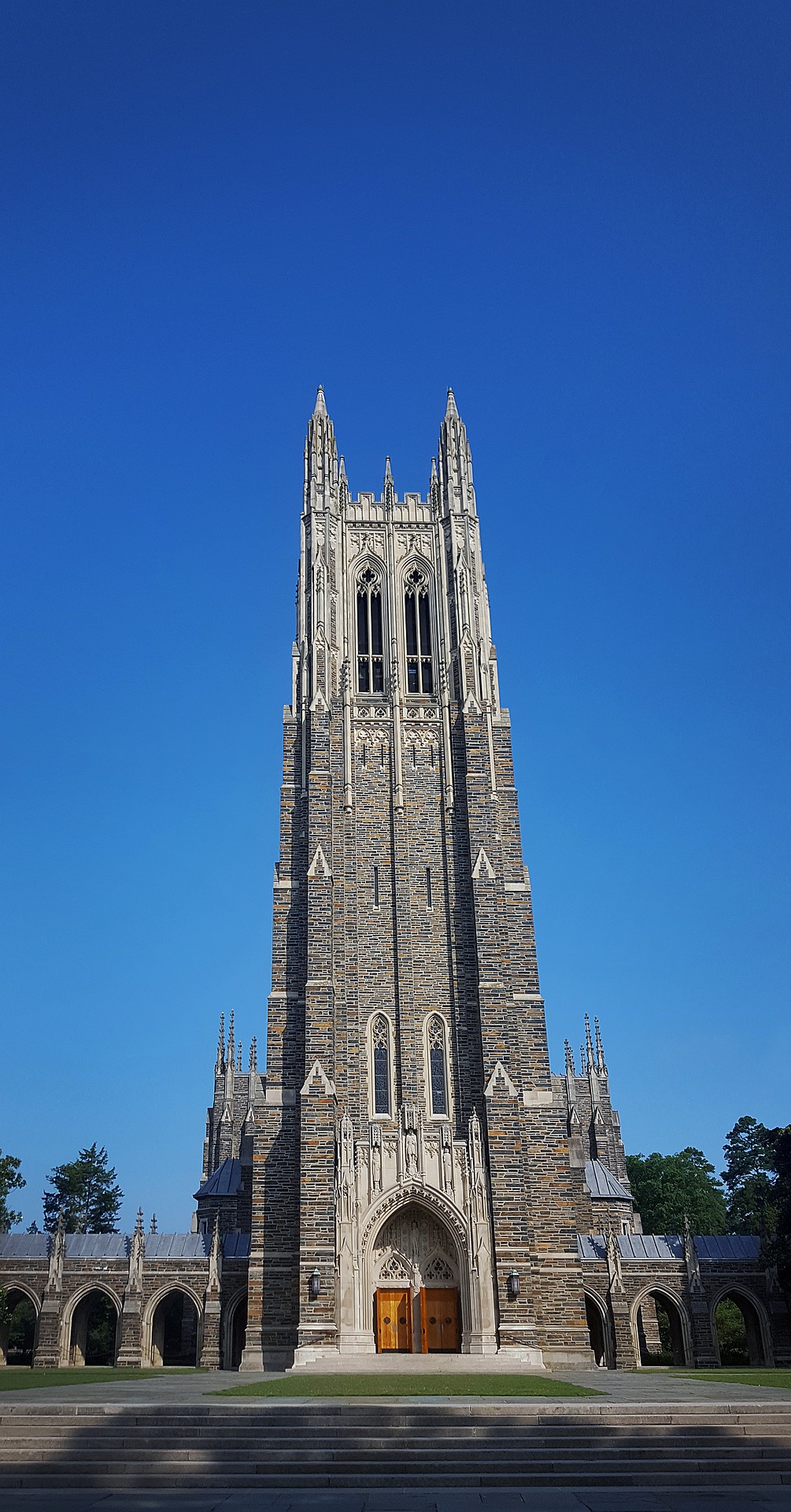 Vaping and smoking are very different. This is something that the vaping community, vaping industry and numerous healthcare professionals and scientists have tried to convince naysayers (and often the media) of, with much success, although there are some who still aren’t convinced.

The dangers of smoking are well documented. The World Health Organisation have classified many of the ingredients within tobacco cigarettes as being not only toxic in nature but also as being likely to cause cancer. Tobacco smoking is no joke. Indeed, not only has it been proven that cigarette smoking is dangerous for smokers themselves, but that harm may also be done to those around smokers, via passive smoking.

This knowledge and the supporting evidence has gone a long way towards the implementation of smoking bans around the world. American tobacco companies are understandably less keen on blanket smoking bans. Duke University, despite having tobacco in its history (Duke University original donor James Duke founded American Tobacco right there in Durham, N.C, and so the area has long since had a pro-smoking reputation in some circles), a message has been sent out to all students, staff and will be made available to visitors banning the use of:

Any and all other forms of combustible tobacco smoking.

E cigarettes, chewing tobacco and NRT products will not be included in the ban.

Over 1700 other American colleges and universities have implemented a smoking ban and have included e cigarettes in that, however Duke has not. It would appear that one of the main concerns that Duke has is the fact that statistics show that coming to the university encourages students to start smoking as oppose to discouraging them. The Duke Smoking Programme Cessation director, James Davis, believes that this ban will prevent new students taking up the harmful habit. A study undertaken by Duke itself showed that on average less than 2% of incoming students (first year/Freshman) smoked tobacco cigarettes, however this number rose sharply to over 11% after living on the Duke campus. James Davis is keen to reverse this smoking culture and is optimistic that the ban will go a long way towards doing just that.

Why not e cigarettes? It would appear that Duke and those involved in putting together the new policy have recognised vaping for what it is; a safer, healthier and valid alternative. Some may feel that banning e cigarettes too offers smokers at the campus no alternatives and therefore no incentive to quit. While the jury is still out as far as some people are concerned, Public Health England, the government department responsible for the smoking ban in England have announced that they believe vaping is at least 95% less harmful than smoking. It would appear that Duke agree.

A somewhat controversial decision, it is clear to see the benefits of not banning e cigarettes along with tobacco cigarettes. While there have been some claims that suggest that vaping is a gateway into smoking for young adults there is no solid evidence to support this. Indeed, it would appear quite the contrary. Yes, the number of teens vaping has increased, however much data suggests that on the flipside of this, fewer are turning to tobacco cigarettes.

Smoking has been something of a rite of passage for teens and young adults in the past so some might suggest that if that means teens are vaping rather than smoking, this is a preferable choice (of course neither would be the best choice….). Overall, vaping is less addictive (it is easier to wean off vaping as you may gradually reduce the nicotine strength in your e liquids down to zero nicotine) than smoking, and undeniably less of a risk to health. Substantially less so!

It would be interesting to see the ratio of smokers to vapers in a year or five years, as well as the difference between smoking numbers on intake and smoking numbers further into the Freshman year at Duke.

What do you think? Have Duke paved the way for vaping acceptance?