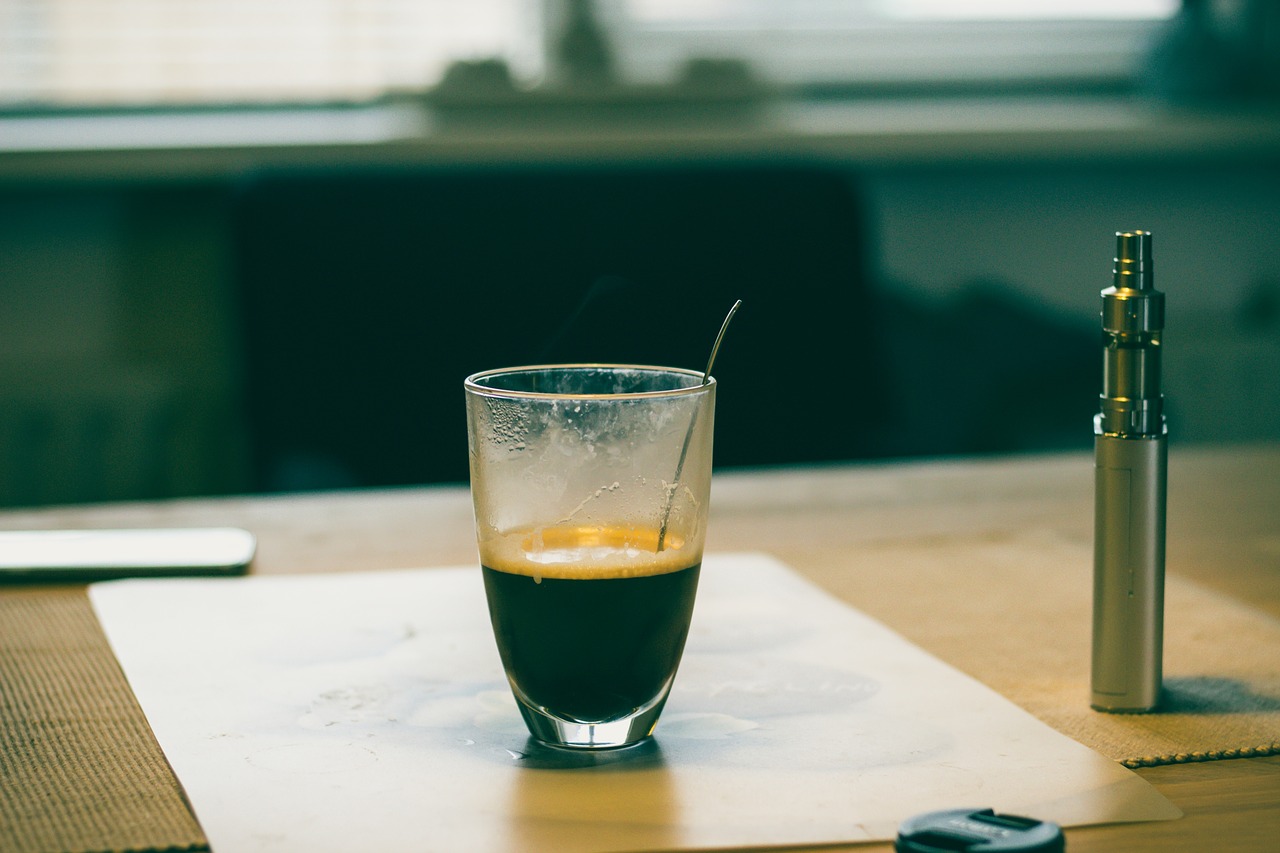 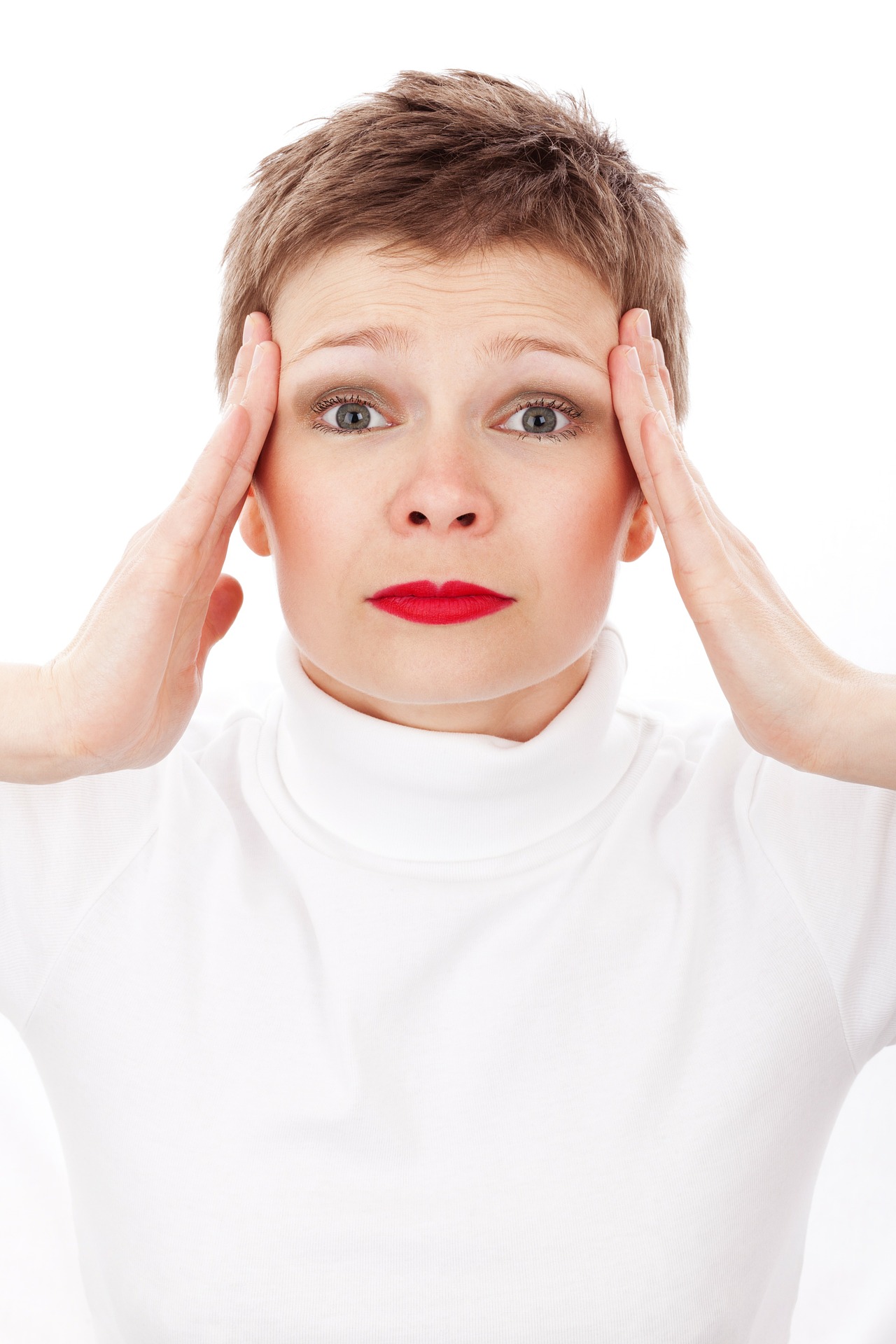 You wouldn’t believe how many times we are asked here at Go Smoke Free whether a PG or VG base is best. Needless to say, it’s pretty often. The thing is, we can’t tell you whether a high VG e liquid or one with more PG in it is what you need. Vaping is a very [...]

Both Propylene Glycol (PG) and Vegetable Glycerin (VG) are used to make e juice or e liquid for e cigarettes. These e liquids contain the nicotine and flavourings which are heated by the battery and the produced vapour is what is inhaled and exhaled.Few people understand the differences between these two active ingredients and so this [...]