Are Your E Liquid Short Fills Really Safe to Use?

AN E-CIGARETTE expert has warned of a legal loophole which means ‘short fills’ may be harmful.

Short fills – also known as shake and vape liquids – are 0mg nicotine e-liquids that are under-filled by the manufacturer to allow a consumer space to add a 10 ml of unflavoured nicotine shot. Under a clause in the Tobacco Products Directive 2016 (TPD), manufacturers of e-liquids containing nicotine can no longer be sold in bottles over 10ml since May 2016. 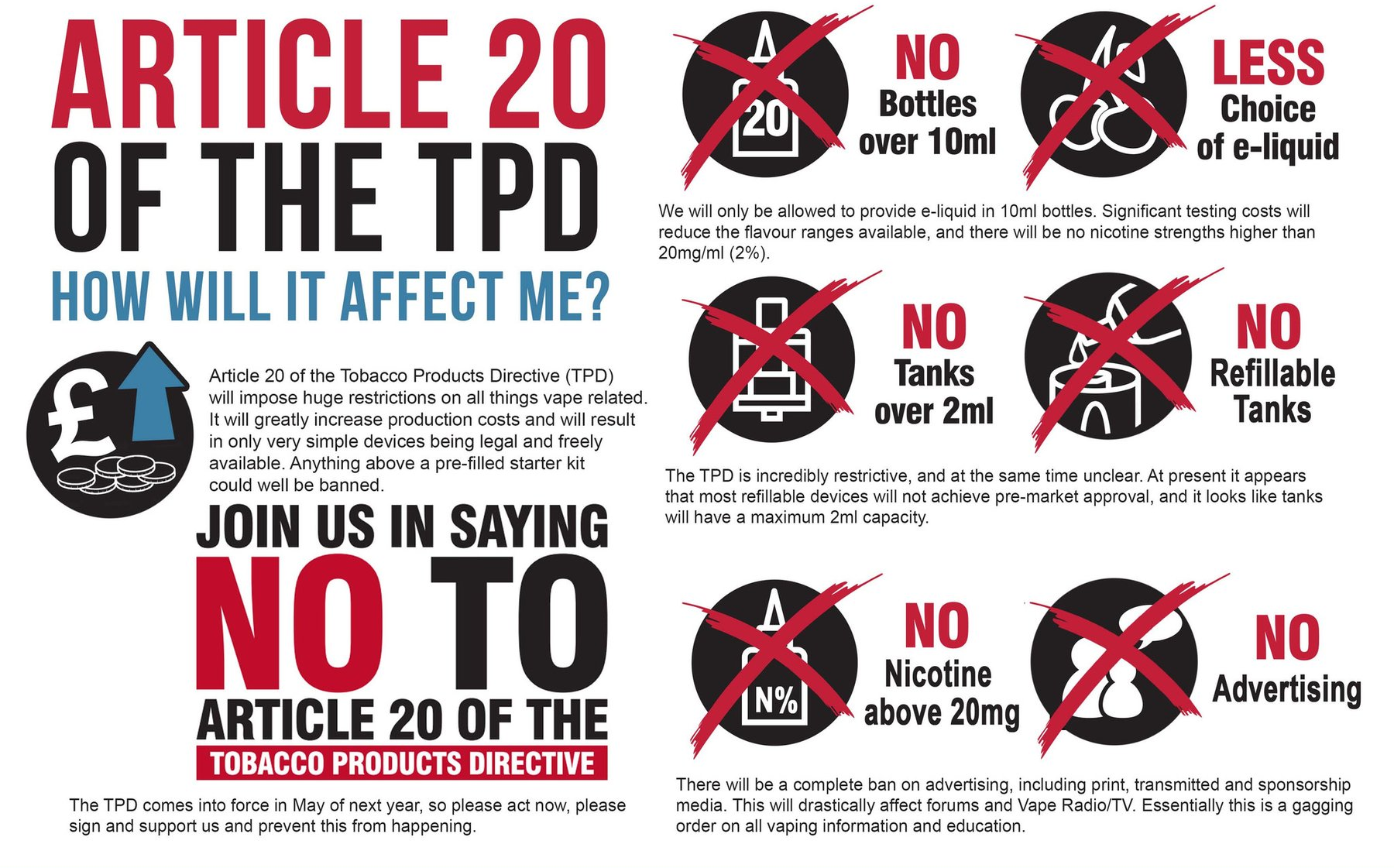 But to get around the regulations, people are making their own flavoured e-liquid in 60ml bottles or larger, allowing for a up to a 20mg (set by TPD law also as the highest concentration of nicotine allowed to be sold in 10ml bottle) concentrated nicotine shot to be added later to these ‘short fill’ bottles. This results in 60ml of e liquid of 3mg in strength which is the most common nicotine strength used when sub ohm vaping. 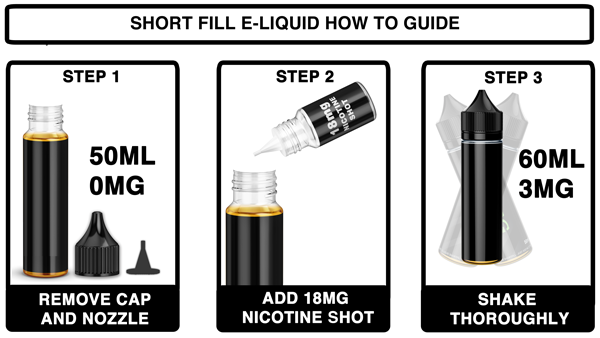 Now the “whole situation is out of control” according to Mark Fawcett, manager at Gosmokefree.co.uk.

He said: “The government put legislation in place to make sure everyone could be held accountable for the products they put into circulation but now with these short fill bottles, this legislation is being side stepped. MHRA is not regulating these products and that’s a big mistake as no one is patrolling the products vapers are using on a day to day basis.

“Professionals e liquid manufactures spend thousands of pounds on e liquid testing to make sure their products are safe for consumer use and don’t contains any nasties (diacetyl, 2,3-pentanedione and acetoin associated with long turn illnesses like bronchiolitis obliterans aka popcorn lung) but due to the move in the market towards shortfills unscrupulous people are just making e liquids from the comfort of their home with little to no knowledge of safety or Good Manufacturing Practices and distributing them to vendors or selling them directly on ebay.

“Because the short fills only consist of Vegetable Glycerin, Propylene Glycol and flavourings, scrupulous members of the public think they can just throw anything together and try and make a few pennies from it. As they don’t have any overheads and are not bothered about possible health issues of the end user and there’s no accountability if something goes wrong. They’re in it for a quick score”

“People buying the liquids have no idea what has gone into their liquid or if it was manufactured in a clean environment. Potentially, someone could make a deliberately bad batch of liquid, sell it locally and never have to deal with the consequences – that can’t be right.”

Mark advises that potential buyers should check the manufacturer of the e liquid is firstly a proper business and properly registered by the MHRA, which is simple to find out online https://www.gov.uk/guidance/e-cigarettes-regulati... .

They should also check that the products are being created in commercial premises, this involves a good manufacturing process in a clean room environment

Mark added: “People can get cheap flavourings from anywhere, including rfom outside the UK in countries such as China and Asia countrries. Now with the influx of e-liquids being manufactured insiode and outside of the UK you don’t know what you’re getting. We have

heard and seen e-liquids from Malaysia that contained a spider in it, so god knows what the environment was like that actually bottled the product itself.

“Often homemade short fills will have on the packaging, ‘manufactured for’ followed by the name of a wholesaler, rather than ‘manufactured by’, which provides accountability.”

The UK’s health authority, the MHRA, have said that short fills are out of scope of the TRPR (The Tobacco and Related Products Regulations 2016) and that they are not responsible for regulating the products.TPD only applies to nicotine-containing e-liquids.