Despite being around for some time now there are still an astonishing number of untruths floating around about vaping. While the media may be blamed for much of this, with sensationalist headlines like “Man’s E Cigarette Explodes” (more on this later) and so on, some of the reluctance surrounding vaping is down to it being new and not being properly understood. This blog post is all about breaking vaping down, dispelling these myths and helping people see that there are real, provable benefits to vaping. 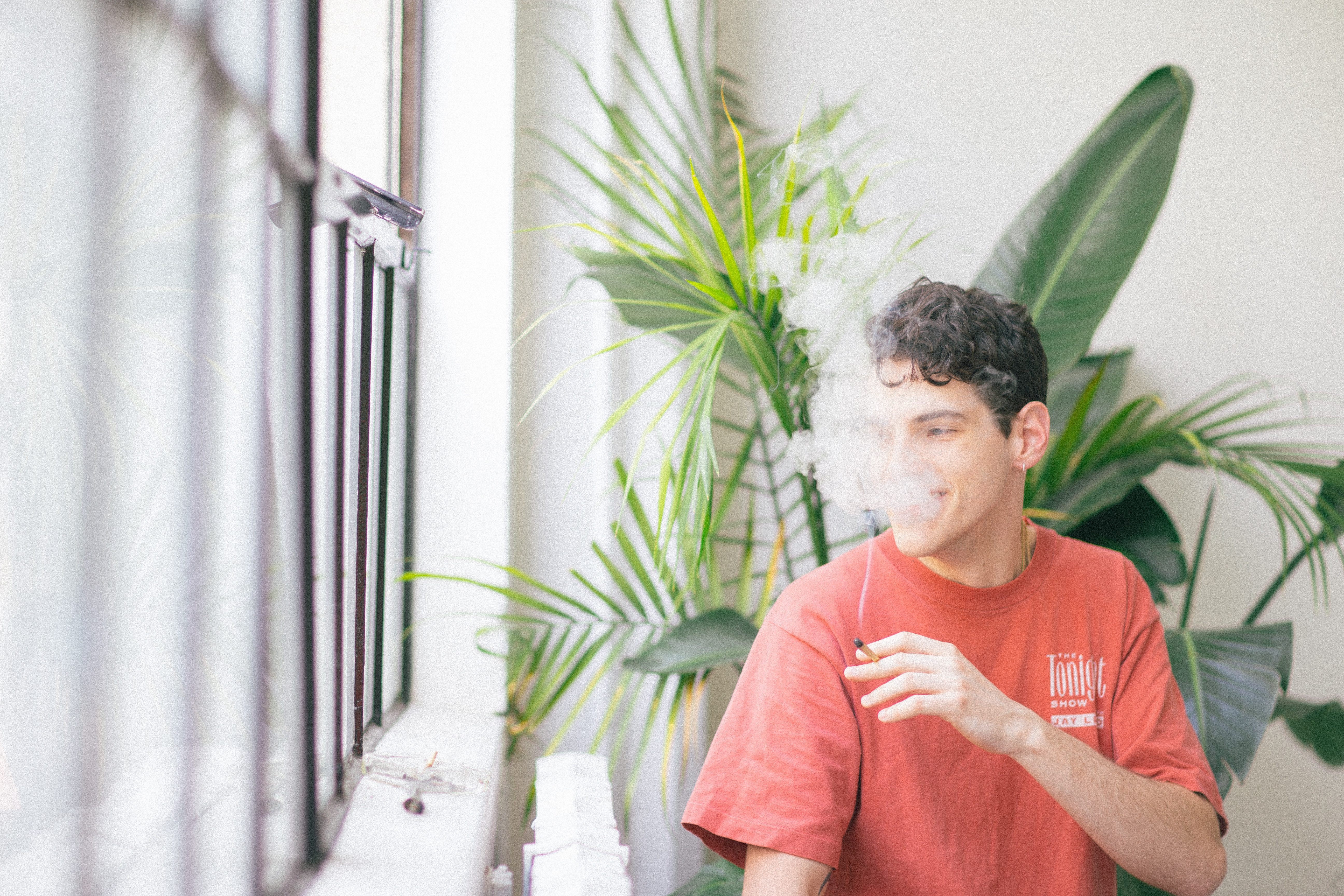 We’re glad you asked. Vaping is an alternative to smoking that is cleaner and healthier. Instead of lighting up a tobacco cigarette and inhaling the smoke, which has been classified by WHO (World Health Organisation) as being both toxic and potentially cancer causing, you inhale a flavoured vapour produced by the heating up of an e liquid. An eliquid contains a base, nicotine and flavourings. None of the ingredients found in e liquids are causing any concern for WHO or other regulatory bodies.

How Safe Is Vaping?

Studies are still ongoing regarding the long term use of e cigarettes however everything points to vaping being significantly healthier than smoking. Public Health England, the government organisation responsible for public health and putting together and implementing the Go Smoke Free legislation of 2007, which effectively saw the majority of public smoking instances banned, are keen to advocate for the use of e cigarettes.

Based on numerous studies, Public Health England released a detailed public review in 2015 stating their conclusion that vaping is at least 95% less harmful than tobacco smoking.

For a government group to actively support the use of e cigarettes, and they are not alone, many NHS trusts , charities and health organisations support vaping as a tobacco alternative too, it is safe to assume that it is the much better option here. Smoking has been definitely proven to be harmful to health, vaping on the other hand, has not.

What are E Liquids

Otherwise known as e juice, vaping liquid and vape juice, the e liquid is heated up in your device to produce a flavoured vapour which is then inhaled in the same way smoke would be if you were a smoker. While there are of course many variations of e liquids, with thousands of different flavours available, the key ingredients remain the same. The e liquid consists of a base, made of propylene glycol, vegetable glycerin or a mixture of the two. There will also be water, nicotine and flavourings. E liquids come with varying different levels/strengths of nicotine to suit the user and it is possible to enjoy zero nicotine e liquids too, vaping an entirely nicotine-free vapour.

What About Popcorn Lung

This is a question we hear a lot. Popcorn Lung is a condition some factory/production workers contracted after working with high levels of diacetyl, a chemical that was commonly used to give foods a butter-like flavour, such as popcorn. A study showed that a small number of e liquids contained diacetyl and this was enough to start a media storm and resulting panic. Following the media attack many of the e liquid producers using diacetyl in their e liquids (a very small number of manufacturers compared to the total number) ceased production of any e liquids containing diacetyl.

This action was taken to ease the public mind, despite the “link” between Popcorn Lung and vaping being tenuous at best. Only fifty one e liquids out of the many thousands of e liquids tested contained minute amounts of diacetyl and to date not one case of popcorn lung has been attributed to vaping. If you have any concerns make sure you buy your e liquids from a reputable supplier, such as ourselves, in order to receive e liquids which clearly show the ingredients contained. You won’t find any diacetyl in any Go Smoke Free e liquids. Indeed, you might it difficult to track down an e liquid that does contain it!

First of all, it is important to remember that vaping is an alternative to tobacco smoking and the recommended 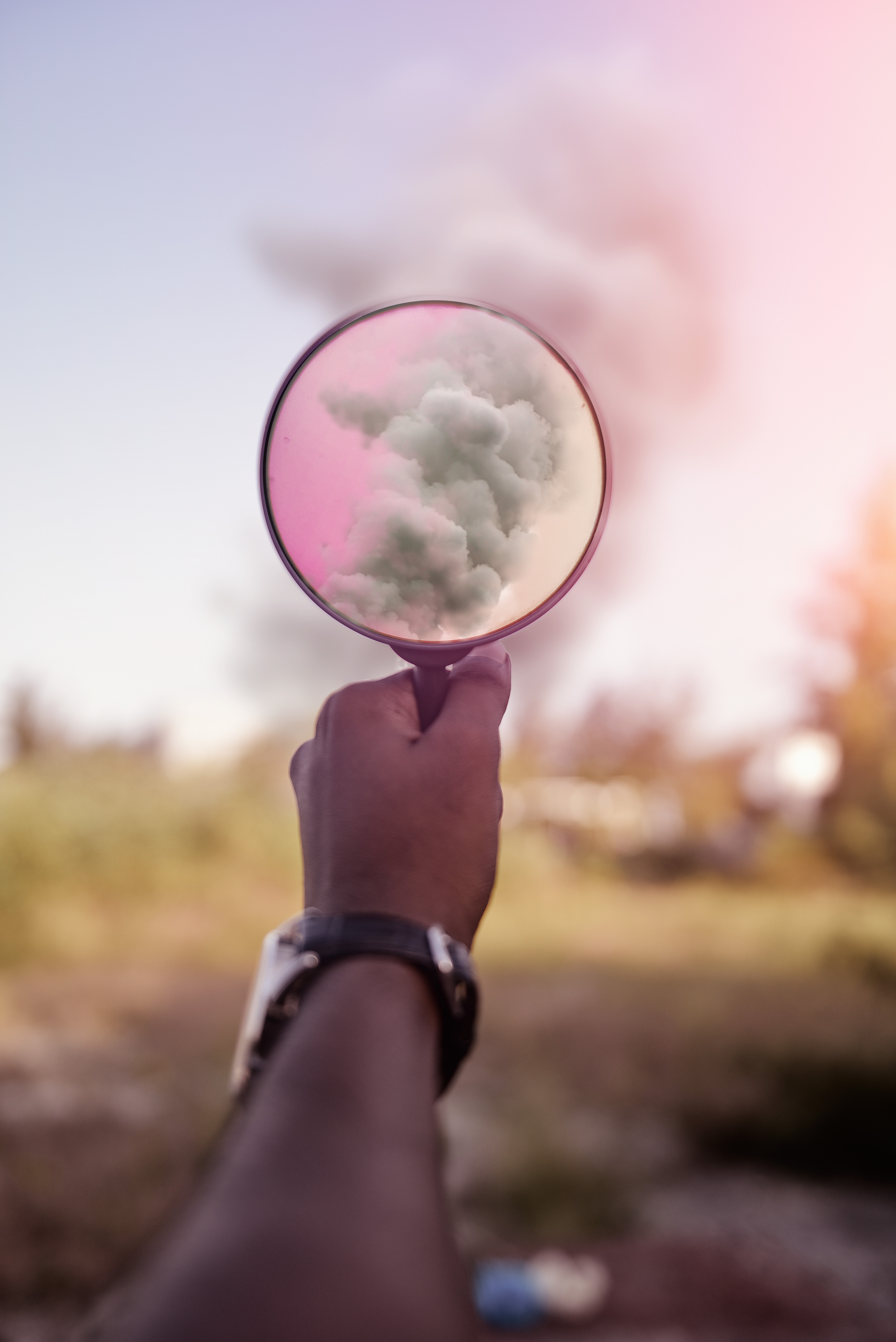 alternative for those wanting to walk away from tobacco smoking which is known to be highly addictive and harmful to health. Studies show that young people smoking just one cigarette are much more likely to smoke full time in the future. Just one. This has made many people look at the reasons for tobacco smoking addiction differently as clearly the “blame” can’t be held solely at nicotine’s door after just one cigarette.

Vaping is an alternative to smoking so it offers hand to mouth, relaxation, a draw instead of a drag, and so on however what vaping also offers is the opportunity to reduce the amount of nicotine used gradually, offering vapers a nicotine free vape when they are ready for one. This makes switching over even more attractive and allows vapers to proactively take control of their hobby. It is easy to see why vaping has become recognised as a highly effective cessation option for those wanting to give up harmful smoking yet still wanting an enjoyable hobby.

Is vaping addictive? Nicotine certainly is, and this is something that vapers may now control.

You can pick up a packet of cigarette for roughly £9. Your starter kit might cost anywhere from £15 onwards, depending on what you are looking for. Once you’ve lit up a cigarette and smoked it, it has gone. You’ll very quickly be buying another £9 pack, and another, and another. The initial outlay for vaping seems higher yet the kit lasts significantly longer. Again, with vaping there are consumables to think about, i.e. replacement parts and e liquids. You would expect this to make vaping much more expensive however over a longer period of time the vast majority find vaping to be significantly cheaper/more affordable than smoking. How much vaping costs depends on how much you vape and how often you choose to upgrade your device however yes, most would agree that as well as being healthier, vaping is also cheaper than smoking.

The word story hits the nail on the head there. Yes, there have been front page headlines dedicated to exploding e cigarettes, and because of that we can understand some people’s concern. First of all, stories such as these are always amplified or exaggerated in the press. That is what sells stories and gets page hits. What isn’t published is why an e cigarette may have exploded and how rare this is.

When you buy an e cigarette you receive a battery to power it. This is a lithium battery and while it is small, it is mighty. A powerful battery needs to be taken care of, should not be left loose in your pocket, should not be left near direct heat sources and should never be used if dropped or damaged in any way. These are the same rules for lithium batteries used in mobile phones. Buying a high quality device and battery from a reputable retailer goes a long way to reducing any risks. Being battery safe does the same.

The main cause of these “explosions” is often the fact that people have tried to modify their device without really knowing what they are doing. In doing this they have put significant stress on the battery and other components, causing damage and a reaction. If you follow the manufacturer’s instructions and don’t try and modify a device unless you fully understand the power requirements and safety issues, there is no reason to worry about randomly exploding e cigarettes.

Incidentally, the London Fire Brigade also advocate for the use of e cigarettes over the use of tobacco cigarettes based on their own data regarding the number of fires and deaths caused by cigarettes compared to number causing by vaping (no fatalities, few incidents).

Strictly speaking, vaping isn’t including in the Go Smoke Free bans however the majority of businesses and public buildings prohibit it. It is important however to be courteous and aware of other people around you. When travelling check the local laws regarding smoking as in some places vaping is prohibited.

Again, remember to be aware of your surroundings and considerate of others when vaping.

The Truth About Vaping

Vaping is a cleaner, healthier and more affordable alternative to tobacco smoking. It has become widely recognised as such as even government groups and health organisations are publicly backing it. We hope that this has helped explain vaping in a clearer way and has answered questions you may have had.

Don’t hesitate to get in touch if you have any questions regarding vaping, specific e liquids, devices or anything else.