Vaping is becoming widely recognised as being a valid cessation device; a tool to help smokers quit their harmful tobacco habit. Thanks to the British Psychological Society (BPS) another loud and well-respected voice has been added to the crowd calling for e cigarettes to be even more widely recognised as a stop smoking aid.

The BPS have not only given their stamp of approval as such for electronic cigarettes being used to help people quit smoking, they have called on the powers that be to actively encourage their use as such as part of a public health campaign.

The BPS’s report, titled “Changing Behaviour: Electronic Cigarettes” is a detailed account of why e cigarettes should be fiercely adopted widely and positively as a means to help smokers stop smoking completely by switching over to vaping. Data shows that alongside public health campaigns, vaping has been a leading and highly effective tool which has encouraged smokers to succeed in their mission to stop their harmful tobacco smoking habit completely and permanently. While smoking numbers have dropped significantly in recent years, there is still a large number of adults smoking and the BPS firmly believe that in order to reduce this number further or eventually stamp smoking out altogether one day that e cigarettes need to be front and centre as a cessation tools that actually works.

Smoking is addictive, this is not something that anyone is going to deny. What people don’t realise however is that the addictive properties associated with smoking are not limited solely to their nicotine content. Nicotine in cigarettes is known to be addictive, as are the hundreds of other chemicals found within cigarettes that the body gets used to being present over time. The physical act of smoking in itself is addictive. The hand to mouth action, the taking of a drag, inhaling and exhaling, the social aspect to a degree; the belonging to a group of people who share a similar habit or hobby are all also factors which become an addiction of sorts.

It's this combination that makes quitting so hard. The nicotine, the chemicals, the enjoyment, the social factor, hand to mouth action and more combined make smoking incredibly hard to quit, especially cold turkey. When switching over to vaping however you maintain the inhale/exhale action, the physical habit of having something in your hand, the nicotine, the social side yet ditch the nasties. The nasties are the great number of chemicals and ingredients found within cigarettes that WHO (the World Health Organisation) have classified as being toxic and cancer-causing. 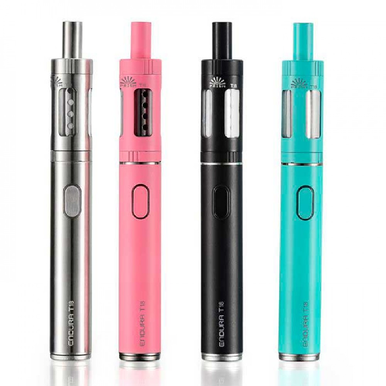 The nicotine issue with vaping also has a side to it that smoking doesn’t. When smoking, individuals are largely limited to having two strengths to choose from, regular cigarettes and “lights”. When choosing to vape, individuals have complete control over the amount of nicotine they choose to use. E liquids come not only in a huge range of flavours, they also come with varying amounts of nicotine, including nicotine free versions. This means than vapers make gradually reduce their nicotine intake if wished, stepping it down until they are completely nicotine free.

The idea of e cigarettes being encouraged to be used to help people quit smoking is not a stretch. Earlier this year Public Health England, the government department who put together and activated the Go Smoke Free legislation which has effectively banned smoking in many public areas, including on public transport, included vaping in their list of suggested tools as part of the printed materials used to support their annual stop smoking campaign, Stoptober.

The BPS report focused on the following keys points:

The public should be educated regarded the differences between smoking and vaping, and the harm that any of these, including nicotine are likely to cause. The general consensus is that public education and awareness is generally lacking and in need of a new approach in order to debunk myths and confirm facts about smoking and vaping.

The BPS believe that the NHS should incorporate e cigarettes into the SSS (Stop Smoking Services) as an official stop smoking/ cessation device, alongside other tools already used. In addition to the NHS advocating their use, the BPS believe that support should be offered to help people access vaping, particularly with regards to explaining how the technology works (many find this daunting, having had no experience of it, until actually trying vaping, finding it to be much simpler than expected). A call to fund e cigarettes as a cessation tool in the same way that patches, nicotine gum and similar already are has also been made.

The BPS all want the government to use their powers to further increase the cost of tobacco cigarettes, while reducing the overall costs of vaping. This would effectively make smoking even more unattractive to smokers while highlighting vaping as an affordable, as well as a healthier alternative. The BPS would also like to see further restrictions on smoking as well as higher taxes, while they seek lower or no tax levies being placed on vaping, given the potential health benefits they offer.

More research being funded into e cigarettes and their benefits as well as to look at any harm vaping is likely to do over time has been identified as something that should also be achieved. The vaping community are confident that additional verified research such as this would go a long way to belay the fears many have about vaping, given that it’s relatively “new”.

Freedom in terms of factual advertising for vaping has been suggested as part of the BPS report, highlighting the truths and benefits associated with vaping. The BPS would also like to see the government use policy interventions and financial measures to increase the cost of cigarettes and reduce the cost of an e-cigarette.


This latest call to action on behalf of vaping is great news, and many hope that the BPS, being such a well-respected 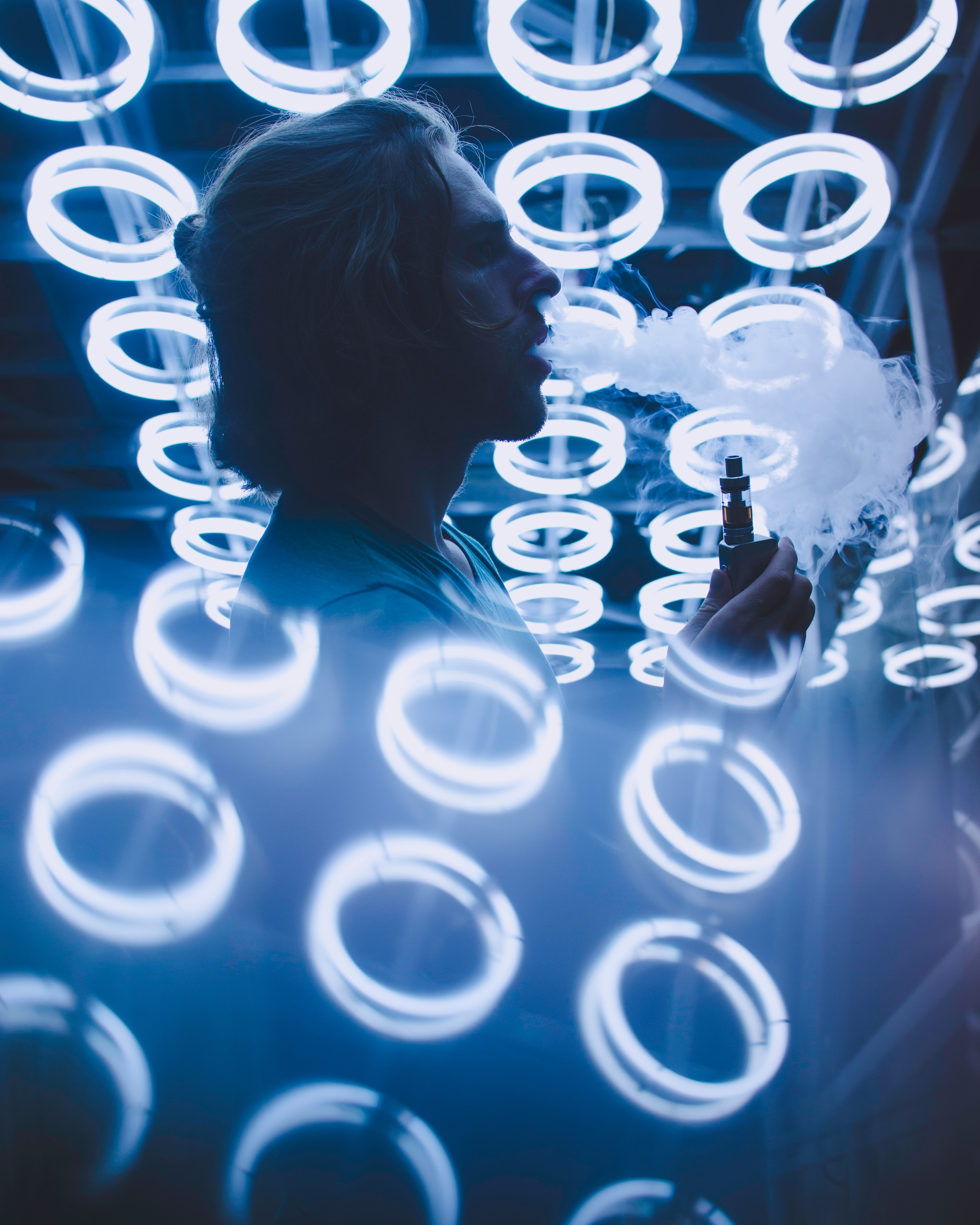 body who are obviously experts in their field, will be able to affect real change in terms of the official adoption if the e cigarette here in the UK. While many people in the UK already vape now instead of smoking, there is still work to be done. The BPS, alongside many others feel that the way to cut smoking out for good is to offer a valid alternative. Vaping is that alternative and data shows that it is significantly better for people than smoking is.

Time will tell whether the NHS will adopt e cigarettes as official cessation devices however many are optimistic about the likelihood, particularly given the clout reports such as these have, and the fact that some NHS trusts are already advocating it, as well as Public Health England. The sooner the better, many would agree as the sooner an individual quits smoking the sooner their body starts to rid itself of harmful toxins, the sooner it starts to repair and the sooner an individual’s risk factor of contracting a number of smoking-related illnesses and similar starts to fall.

Here's hope the wait for the official NHS stamp of approval doesn’t take too long.