​Children Addicted to Smoking After a Single Cigarette

New findings show that children can become addicted to cigarette smoking after trying just one cigarette. Not only is this a somewhat eye-opening fact, it also casts a new light on nicotine addiction, which is blamed entirely for the addictive properties of smoking in a lot of cases.

Research undertaken by a group of scientists from the London’s Queen Mary University has shown that as many as sixty nine percent of people who decided to try a cigarette swiftly went on to become a regular smoker and that two in three children who tried a cigarette continued smoking, despite the legal age restriction.

Frighteningly it would appear, according to research, that tobacco smoking has a remarkable way of becoming addictive from the very first cigarette which in turn casts doubt on nicotine being at fault for causing people of all ages to smoke. While research shows that nicotine does have some addictive properties it is not so addictive that it alone causes smoking to become irresistible to all ages immediately after trying that first cigarette. 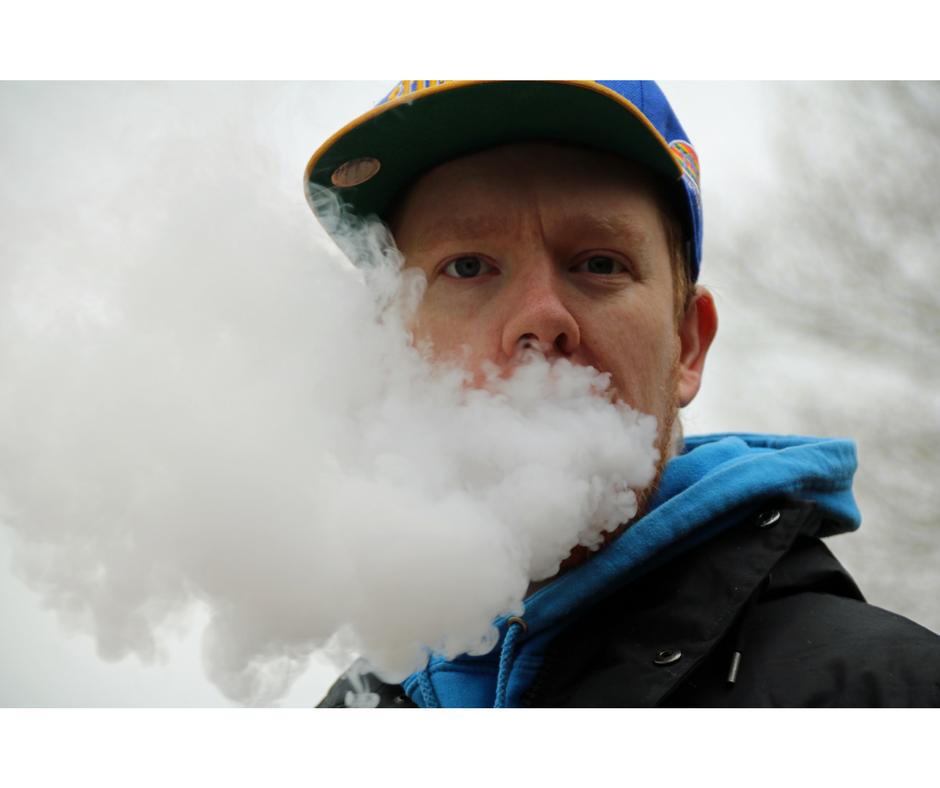 Over two hundred and fifteen thousand adults living in New Zealand, USA, Australia and here in the UK provided data for this survey. This was a significant research project which has offered up some worrying results. For the first time data has been released which shows the intensive connection between one initial cigarette and an on-going, long-term, health damaging smoking habit.

Interesting it has not been found that those who try e cigarettes for the first time automatically go on to vape regularly, only those who smoke which again puts an interesting slant on problems previously blamed on nicotine. Nicotine can be addictive but not after a single cigarette. This also helps to debunk claims that vaping causes teen smoking.

Those who do decide to switch over to vaping in order to avoid the clearly very addictive smoking habit have the choice to reduce their nicotine intake gradually if wished as e liquids come in various different nicotine strengths which means that vapers may step down their usage all the way down to nil if wished as zero percent nicotine e liquids are easily found in a great number of flavours.

As well as opening our eyes to the addictive properties of smoking itself, as well as frightening statistics surround how many children as well as adults become regular smokers after just one try, this study has highlighted the need to work harder to stop instances of smoking experimentation, given that over two thirds of those who try just once continue to smoke.

While smoking numbers are down, thanks to a number of very successful public health campaigns alongside the increasing popularity of vaping, there are still too many people choosing to smoke, thereby damaging their health, having a negative effect on the environment and well as costing the NHS millions of pounds each year in smoking-related illness and disease. Professor Hajek from Queen Mary’s University in London has stated that e cigarettes are not, according to data, making people turn to tobacco smoking which is just as well, given that over three million people now use e cigarettes to quit smoking!

Interesting but scary findings which will hopefully help people look past nicotine as being the cause of tobacco addiction as only when people understand the real issues around smoking, and the harm it may cause will we see a faster drop in the number of people choosing to take up smoking. Thankfully, those who have fallen into the trap of smoking after just “giving it a try” do now have access to a cleaner, healthier and more enjoyable alternative (vaping) and one which many NHS trusts and departments, health experts, scientist and even government departments (for example Public Health England) actively advocate for as the better choice.