There is a lot of varying opinions regarding vaping and driving and there are many people happy to share them. Unfortunately with so much misleading information around this topic is can sometimes be difficult to work out what is right and what is wrong. We look at the various aspects of vaping in a car and the legal and common sense aspects of it.

Is it Illegal to Vape in a Vehicle?

Strictly speak, no, it isn’t illegal to vape in a car. E cigarettes are not covered under the Go Smoke Free legislation which has made it illegal around the UK to smoke in many public places such as cafes, bars, stadiums and even on train platforms.This ban’s objectives include working to eliminate the risks associated with passive smoking and to reduce the number of adults smoking.

Vaping is not banned by law in public places however establishments are well within their rights to say no.

Smoking IS however banned under the Go Smoke Free legislation and this includes public transport. Legislation later came in to ban smoking in cars where children are and this is now widely known in the UK and enforced with people flouting this rule looking at a hefty fine.

Vaping is not illegal in cars/when driving. That said, many feel that it should be.

The Problem with Vaping in a Car 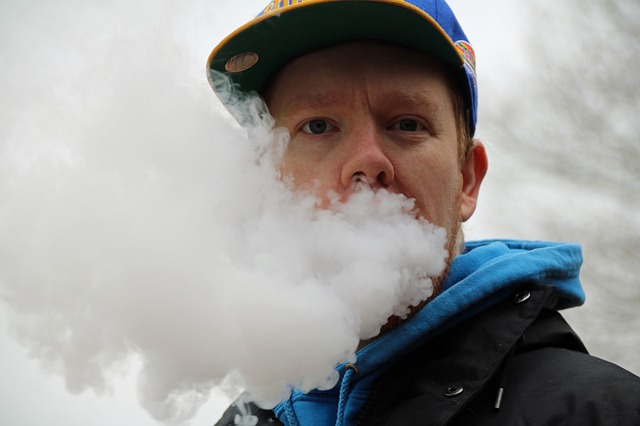 There are a few things to consider when vaping in a car. One is the fact that you may be distracted and the other that vape clouds, as wonderfully thick and full as they are, may not be advisable when you are in a big moving metal box that weighs over a tonne and you rely on being able to see in front of you in order to drive safely. Could you vape with the window down? Absolutely, however, this is not necessarily going to guarantee that vapour will not blow back into the vehicle, across the windscreen or affect other road users.

The law does not currently have an issue with you vaping in a car however you may be prosecuted for using a mobile phone, a handheld gaming device or for reaching under a seat on looking for something when driving. Any of these things and various other ones which amount to you not taking due care when driving could amount to careless driving which is a serious charge. A careless driving charge might cost you a £2500 fine, nine points or a suspension of your licence, especially if an accident or incident occurs at the same time as you vaping, if the authorities feel your vaping may have contributed carelessness at the wheel.

While vaping in a car is not illegal careless driving is and if you are driving without due care and attention, scrambling around your car for an e liquid, refilling your e cig at the wheel or attempting to drive in a car full of vapour which is preventing you from seeing outside the car clearly, you too could be looking at a careless driving charge in the same way that you might if you drive your car on a snowy and icy day without bothering to clear the windows and roof.

The common rule of thumb to consider is that anything that may obstruct your view when driving could cause you legal issues. Anything you do which results in you not being in full control of your vehicle i.e. putting on make up, having a shave (both seen before now), using a mobile phone or filling up a vape tank while in motion has the potential to cause harm and therefore could also result in prosecution and serious consequences.

Smoking in the Car With Children

Again, by law vaping in not banned in a vehicle and it is not illegal to vape around children. It is advised however that you not vape in a car with children. While there aren’t the dangers of smoking, vaping is still an over 18 year old activity and it is not unreasonable to expect legislation to be updated in the future which will make vaping in cars with children illegal too.

If you are vaping in the car, don’t cloud chase, don’t do anything to obstruct your view or anyone else’s view and pull over if you need to change the battery on your e cigarette, to fill the tank or anything else which may take your full attention from the road.

Can you vape in a car? Legally, yes (for now). Should you? Again, it comes down to common sense and ensuring your full attention is on your driving. 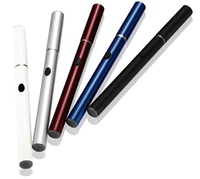