A common goal, coincidentally starting in the new year is one which revolves around being healthier and as a result happier. If you share this popular train of thinking, have you given a thought to how you’re going to achieve it? 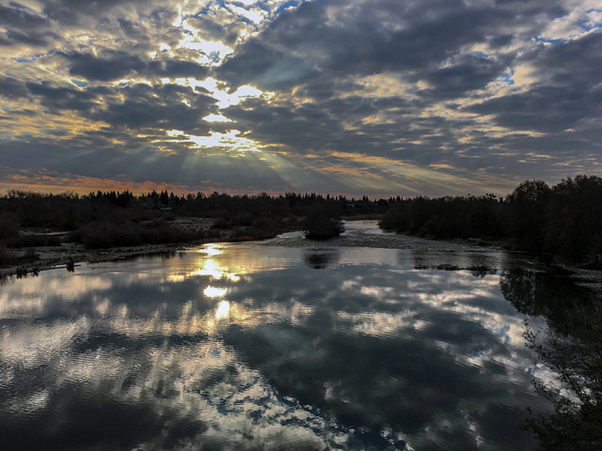 It doesn’t matter whether you are looking at claiming a mounting or giving up smoking, when you take on a project or are aiming for something big you need to set yourself goals.

Now, not all goals are created equal so if you want to succeed you need to be savvy about it. First of all, ensure that your goals are SMART (Specific, Measurable, Attainable, Realistic and Timely). If for example you are looking to lose weight you might break your goals down into realistic targets, set yourself a time limit for each half stone lost, ensure you goal is measurable i.e. by weighing in weekly, that the goal is specific (so lose 19lb, not “lose some weight”) and that it can be done (losing 19lb by next week is not attainable).

Once you thought about what you want to achieve and have set your goals you are on your way to success.

A common goal, particularly for New Year is to give up smoking. Given that tobacco smoking is banned in public places and at work, that it is well known to be harmful to your health and is increasingly expensive there’s no wonder this is at the top of many people list for 2017!

Wanting to give up smoking however and actually doing it is hard and so it can take some planning. There are a number of ways to help yourself when it comes to quitting smoking, from visiting an NHS cessation clinic, to using nicotine replacement therapy, to going cold turkey or even switching to vaping.

Yes! Vaping can help you give up tobacco smoking! There are two parts to smoking that make it so hard to quit, one being the highly addictive nicotine the cigarettes contain and the second, which is a hard one to crack, is the physical habit. Smoking can be stress-relieving, calming, sociable and having something in your hand and the hand to mouth action is a hard one to break. Many turn to vaping to continue enjoying the physical act, and to maintain their nicotine level but without the nasties contained in tobacco cigarettes (many of which have been confirmed by WHO as being cancer-causing).

Even better, unlike with regular cigarettes, with a e cigarette you can choose what level of nicotine you wish to include in your e liquid so you can gradually reduce this over time, rather than all at once, making it easier to wean yourself. There are even nicotine-free e liquids in a wide range of flavours so that you may enjoy a significantly cleaner and healthier smoke (Public Health England have stated vaping is the healthier smoking alternative by far).

This is something to think about when you’re setting your quit smoking goals.

In order to lose weight and to become fitter you do indeed need to eat less and move more! To lose weight your calorie intake should be below the amount of energy your body is using. By setting yourself a sensible calorie goal and increasing your activity you will quickly be able to see a significant improvement in your overall wellness.

There are a number of plans available to help you lose weight safely and successfully (for example Slimming World or Weight Watchers) and your GP / nurse will be able to signpost you towards other success weight loss programmes. Increasing your activity may be done in many different ways however if you are looking for a starting point look up the Couch to 5k NHS plan which has helped thousand get on their feet and gradually but successfully increase their fitness.

Do a Little of What Makes You Happy

While you’re busy setting goals, moving more, eating and drinking more mindfully and hopefully ditching the tobacco for something healthier, think about doing something different, something just for you. The old saying “a little of what you fancy does you good” is not far wrong so set yourself a separate challenge or bucket list for 2017. Perhaps you’ve always wanted to learn a new language, take a course in something you love rather than something for work, visit a new city, knit yourself a scarf; whatever you aim for in 2017 make sure there’s something in there that’s purely for enjoyment!

There are many popular events that run each year however few can boast that they’ve saved as many lives as Stoptober potentially has. Incredibly popular with people of all ages and adopted by many health organisations, Stoptober is all about helping people to quit smoking.What is it Exactly?Stoptober was created in 2012 and the four-week [...]