Thankfully news of an exploding e cigarette is rare however when it does happen there is an inevitable media storm that not only blows (pardon the pun) the whole situation out of proportion but does little to dispel a number of myths about vaping. This piece is a frank discussion about the dangers associated with vaping, what causes them and how they can be avoided. It may be a surprising read for some.

To listen to some people, you would think that an e cigarette is a ticking time bomb filled with semi- explosive e liquids which are just a minor knock away from a huge explosion. We like to think that many more, even those who know little about vaping, are more likely to see this as an unlikely scenario. Ecigs would have been outlawed long ago if this were the case. 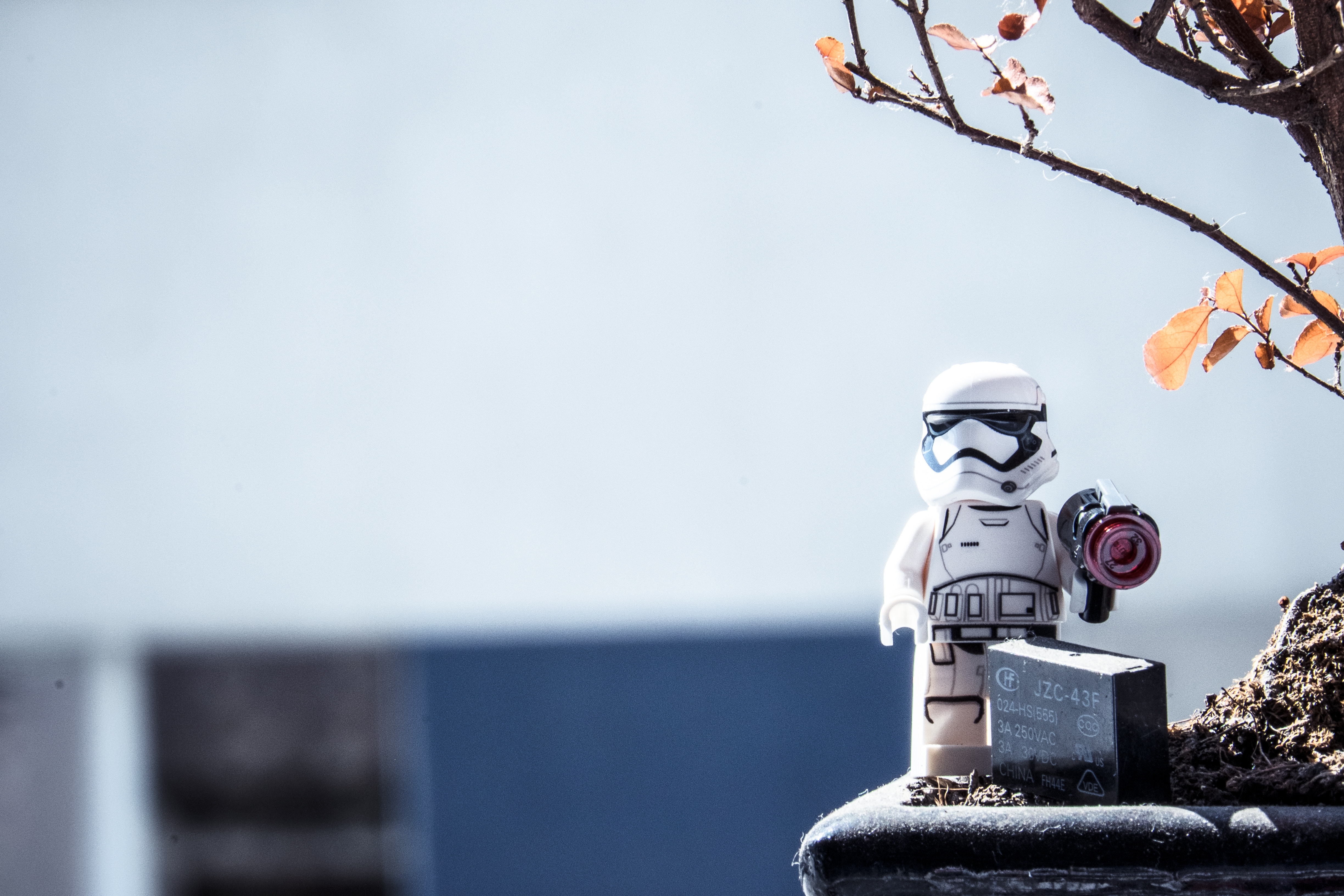 First and foremost, it is important to reassure people that a vaping incident such as an exploding electronic cigarette is very unlikely to happen. If it was to happen however, it would be the battery that explodes, not the e liquid or the device itself.

It has been known for an explosion to be recorded as a result of someone carrying lithium batteries loose in their back or pocket along with other items. Connections may be made in a situation like this, causing a gaseous leak as it’s known which then results in what is known as an explosion.

Do you remember when mobile phones seemed to be in the news every other day because of an explosion? The reality was that these issues occur infrequently and again, it was a battery issue that caused the explosion, not the phone itself. The same goes for e cigarettes and the same type of lithium battery.

It is essential that whenever using a battery, any battery but particularly the powerful batteries that these types of modern devices rely upon, that they are respected and used properly.

Fake news is news that has been amplified, zooped up or downright exaggerated (or made up) in order to sell a story. We’ve mentioned phone batteries but actually many lithium battery-reliant devices and gadgets have had issues, for example hoverboards, laptop batteries and more. Many in the vaping community believe that the media have focused on vaping as an explosive issue alone, rather than spreading the blame amongst other lithium battery misuse stories, as it serves an agenda. It is important to remember that.

It is also, again, worth remembering that in order for a battery to explode it must be damaged, used incorrectly (or irresponsibly) or forced to try and work at a different wattage than it was built for. The same applies to all battery use and subsequent issues. Batteries are powerful, as small as they are, as they have been created to get things moving, to light things up and to offer the power needed for us to enjoy modern conveniences such as texting and enjoying a fun and cleaner/healthier alternative to smoking!

If reading a news story online or off about dangerous exploding ecigarettes try to think about the bigger picture. The London Fire Brigade themselves advocate for the use of e cigarettes instead of tobacco cigarettes because of the huge numbers of fires and fatalities caused by cigarettes as opposed to the number caused by vaping. To date there has not been one death associated with a vaping-related fire. The number of fires, deaths and amount of damage associated with smoking is significant. 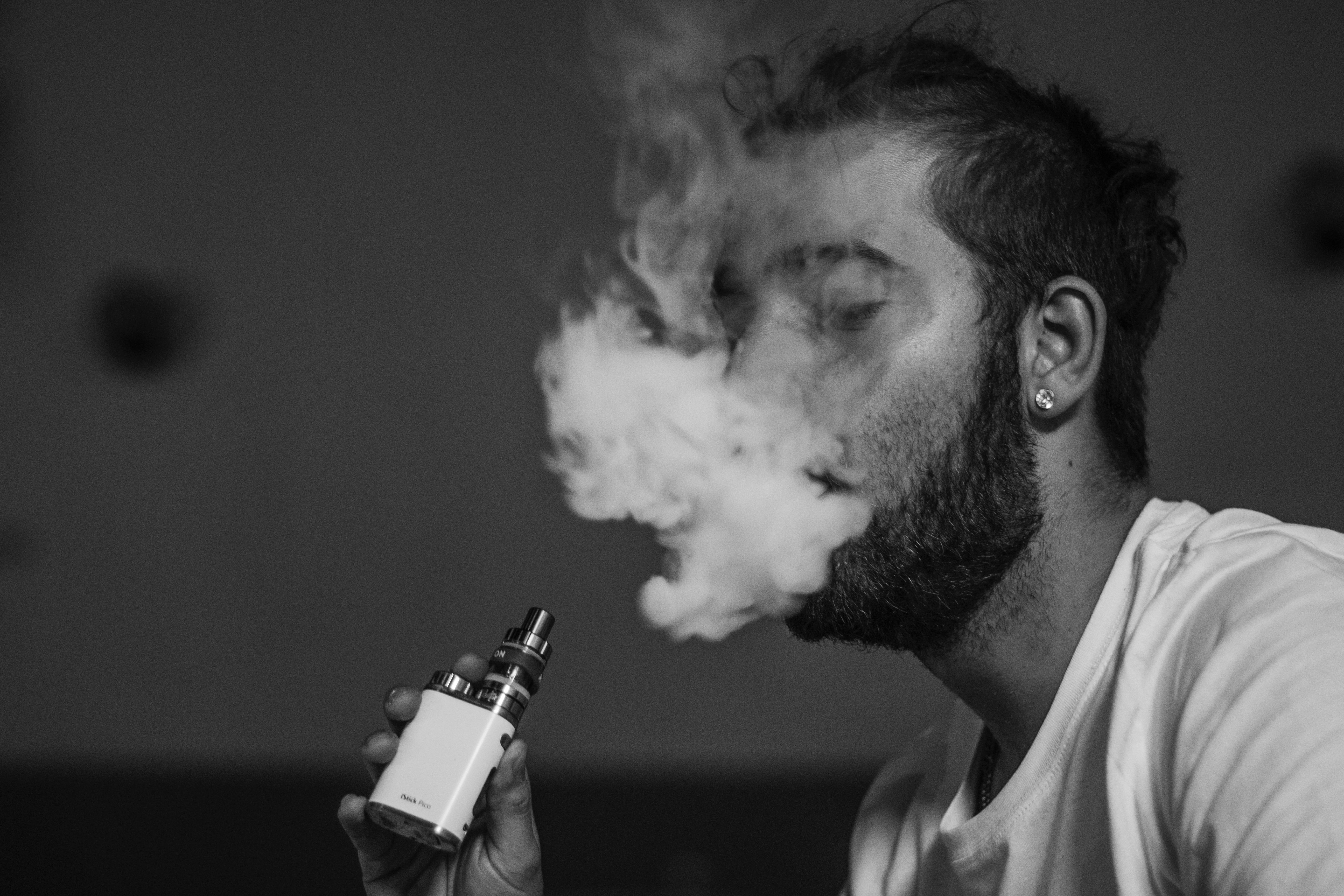 battery, i.e. damage, or the mishandling of batteries. More issues however are caused by individuals choosing to modify their devices without understanding the power requirements of a lithium battery and how modifying a device without this knowledge can cause damage and injury. Our advice is to adhere to the manufacturer’s guidelines as far as use is concerned. If you wish to modify or build your own device, ensure that you know what you are doing. Ask for advice! This is not a “try and see” way of learning as putting an already powerful battery into a device and rigging it to work harder than it was built for is quite frankly asking for trouble.

It is unsurprising (and rarely properly reported on!) that the majority of, ”exploding” e cigarettes have occurred due to mismanagement of them in this way.

Vaping offers a great way to help people quit harmful smoking, as well as being an alternative for those who want to enjoy a similarly physical habit yet not the harmful chemicals found within tobacco cigarettes. If used responsibly there is no reason why a vaper may not safely enjoy his or her hobby without any worries about being the next headline on the less-than-savoury rag.

Always read the instructions received with your e cigarette and any parts, and research modifications fully and with those who know without even thinking of getting creative. Enjoy your vaping fun, just do so sensibly.

Anything that can cause harm should be banned, some say. If that were to happen cars would be the first thing to be banned. Many would counter that with “Cars are fine if driven sensibly” and we would say “Vaping is great, as long as people are sensible and follow the rules”.

There’s a lot to be said for common sense!