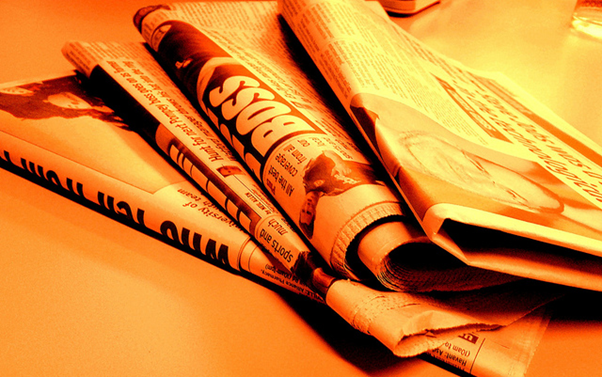 Since e smoking / vaping hit the world stage many have had and have reported concerns over how reliable e cigarette research really is. On the contrary to what many might think, the concerns have been that e cigarettes have not been given the fair exploration other new products might have enjoyed and the insinuation has been that this is due to them being likened to tobacco cigarettes, despite being very different.

Anyone in the know understands the difference between e cigarette and tobacco smokes, particularly in the health stakes. Still, groups have needed to be set up in order to fund and run fair and open research into e smoking and to combat unfair claims made against the industries as a whole and e smoking with regards health and safety specifically.

Recently the Times newspaper printed articles claiming that tobacco companies funded a specific set of vaping-related research which in turn has naturally thrown doubt on the validity of the research (the scientists involved have claimed). The research, which was not in any way funded by tobacco companies has been undermined say the researchers and they are looking at suing the Times for defamation.

Why does it matter who funds what? This particular research was focused on vaping, particularly nicotine and the harm it may do, amongst other things. By using particularly provocative article titles which suggested that the scientist made “a packet” off the research, and “Scientists wooed in charm offensive”,the title of another article, the Times undermined the integrity of the scientists, insinuating that they could be “bought off”.

The Times has apologised and redacted the pieces online, replacing them with the apology. Whether this apology will be enough to halt legal proceedings against the newspaper remains to be seen. Whether or not this media coverage, which many feel was unnecessary and unfair, will have a long-term effect on scientific research like this and the trust individuals have in it, remains to be seen.

It is easy to understand why the scientists caught up in this media storm are angry. Not only did the Time’s claims undermine themselves and their professionalism, by insinuating that their findings could be bought or swayed a certain way, it also casts doubt on their research.

While the vaping community understand that this particular study was perhaps not vaping-positive, they too look on this matter as doing the smoking community a disservice. This type of media attention undermines what groups dedicated to smoking research are trying to achieve, fair and professional research across the board, pros and cons.

Vapers are confident that over time and with continued research that vaping will become even more widely accepted across the globe than it is now, particularly with medical professionals. Already Public Health England hail vaping as being by far the “more healthy smoking alternative” and many advocate the use of cigarettes as a cessation device. The more quality research undertaken and reported, on both sides, the clearer a picture, the louder the discussion and the sooner more individuals will enjoy the benefits of e smoking.

There has been a lot of bad press around vaping, studies called into question and more which is why organisations have been set up to monitor and manage unfair speculation and irresponsible reporting, such as the mentioned articles previously reported by the Times. It seems that in many ways the media have been irresponsible in their reporting of vaping news, globally, not just here in the UK and the assumption is that this has been done purely for sensationalist reasons, and to boost media sales and impact, regardless of the truth of the matter.

Hopefully the media will start to report differently on this “hot” issue soon, especially in light of the numerous legal battles that have arisen from what some call “poor” reporting. This will leave the road clear for people to be able to see, hear and read the research for themselves and decide accordingly whether vaping is for them, if it might be something they could use to help them quit smoking altogether or to switch to in order to enjoy smoking without the proven harmful consequences of tobacco smoking.