Local blanket nicotine bans in Australia have the potential to be ultimately life-threatening according to Aussie doctors, pushing back against a government decision to uphold a ban on nicotine-containing vaping products which otherwise could help smokers quit their tobacco smoking habit.

Here in the UK the use of vaping in order to help smokers quit smoking, thereby strengthening their health and potentially prolonging their life is something that has become widely recognised. While vaping and e cigarettes have not been officially adopted as cessation devices here in the UK, the evidence supporting it as a cleaner, healthier alternative to smoking has led to many in the health community and beyond advocating for their use.

In Australian however doctors have found themselves going head to head with the federal parliamentary committee in order to try and push their point across, mainly that banning nicotine products such as e liquid for e cigarettes could well be damaging people’s health.

Giving up smoking is difficult. Not only do smokers crave the nicotine hit they are used to, they miss the physical actions associated with vaping, as well as the social aspect. Once you take nicotine products such as vaping away you are making it much harder for many to walk away from tobacco smoking, something that has been proven time and time again to be harmful to health. 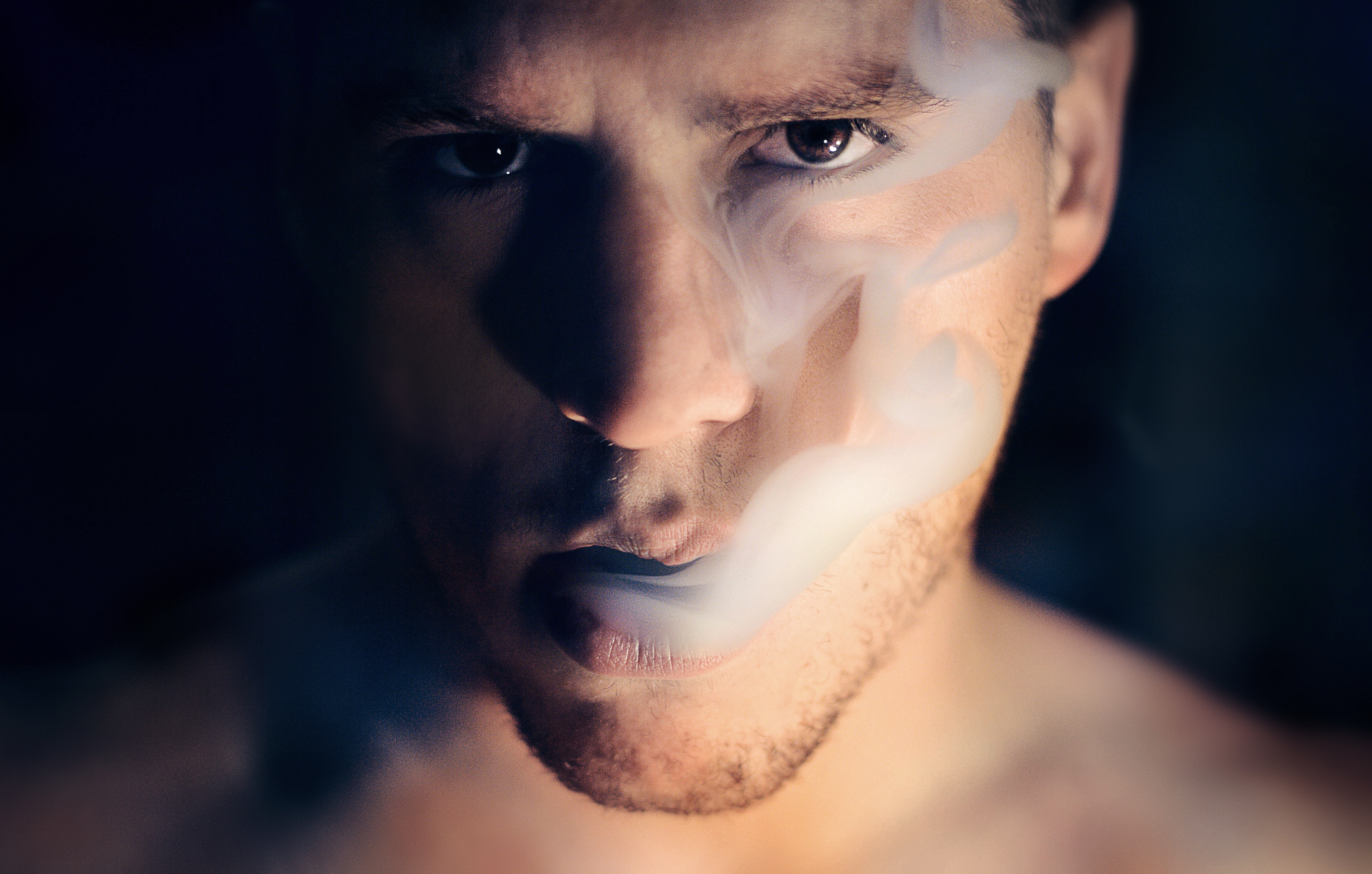 Colin Mendelsohn, a well-known and respected Associate Professor at the School of Public Health and Community Health at the NSW University, as well as a doctor and specialist in the field of tobacco treatment has had plenty to say about the parliamentary ban on nicotine products. According the New.Com.AU Mendelsohn likens taking away the option to vape nicotine-containing products as condemning many to continue to turn to tobacco smoke as “sacrificing” them.

Mendlesohn is a keen anti-smoking activist, looking to help people quit smoking, a habit that is known to cause a number of illnesses and a number of smoking-related deaths each year. Mendelsohn has been clear that the government’s stance on merely advocating quitting smoking is not good enough as it isn’t realistic. Harm reduction needs to be pushed forward, looking at effective ways to help more people move away from tobacco smoking in order to improve their health.

Mendlesohn does not stand alone in his opinion of the vaping ban in Aussie. Dr A Wodak, Head of the Drug Law Reform Foundation (AU) is very clear that from a harm reduction point of view vaping (etc)should most certainly not be banned, indeed, making an alternative to smoking attractive, for example highlighting the variety and the number of different flavoured e juices that may be enjoyed, could go a long way to enticing even the most determined tobacco smokers way from their damaging habit and push them towards a significantly cleaner and healthier hobby instead.

The overwhelming opinion from Aussie doctors who attended the Parliamentary Committee hearing, as well as their supporters seem to be that in withdrawing access to nicotine vaping products, the government are actively doing harm, sacrificing smokers who could have had a very good chance at walking away from smoking by choosing instead to promote a dangerous all or nothing approach to smoking. Many feel this somewhat purist outlook is just not realistic in that while advocating abstinence is one way of tackling the smoking problem it should certainly not be the only one if a real difference in harm reduction is going to be made. History tells us that abstinence-only plans and rules rarely have the desired effect.

The UK seems significantly more enlightened on this issue and many anti-tobacco/pro health campaigners are pointing the Australian government towards the Public Health England study (2016) which shows that vaping is as much as 95% safer than smoking is. Public Health England are staunchly anti-tobacco and are the department who, on the back of numerous studies into smoking and passive smoking put together the Go Smoke Free legislation that now sees tobacco smoking in the UK illegal in public places, including transport. 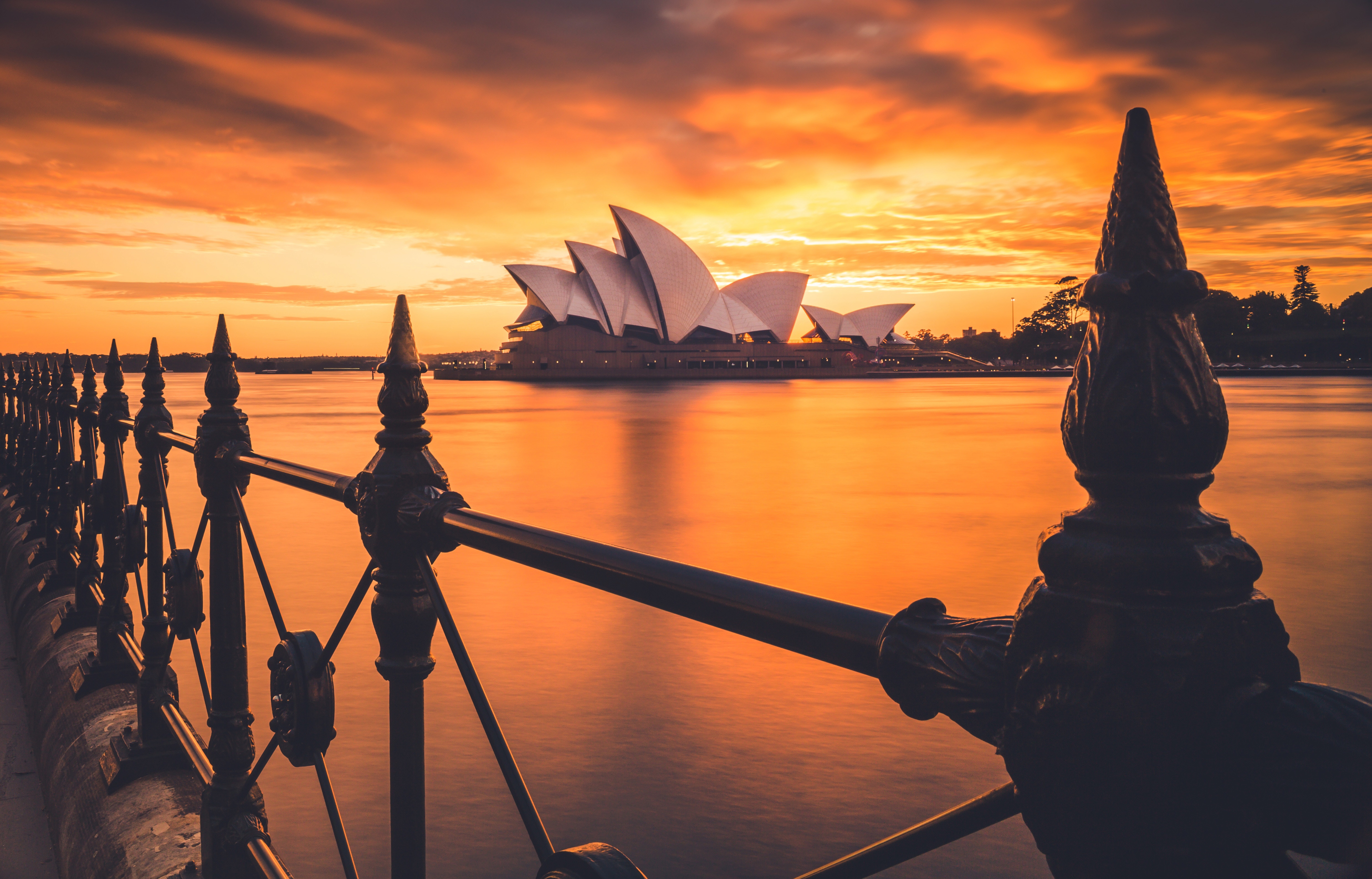 To be clear, vaping and e cigarettes are not banned in Australia. Refills contain nicotine however, are. While nicotine-free vaping is great for those that have moved over from smoking already and reduced their nicotine intake (in the UK many vapers take advantage of the varying levels of nicotine in their e liquids which has enabled them to step down gradually their nicotine use) it is less effective as a means to aid cessation when it is part of a nicotine-free, cold-turkey affair.

The NNA (New Nicotine Alliance) in Australia had petitioned the TGA (Therapeutic Goods Administration) to request that they remove from the Poison Standard list nicotine-containing products that have less than 3.6% nicotine strength. The argument is that in doing so it would allow smokers to use vaping, not just for enjoyment, but as a cessation device.

The fight is far from over, with Australian doctors and anti-smoking/pro-health groups citing evidence from countries such as the UK which prove that the use of nicotine-containing products, namely e liquids in an e cigarette, have gone a long way to helping reduce the number of individuals choosing to smoke tobacco cigarettes.

Many feel that the Australian government’s take on the use of nicotine products could actually be harming their population. Overwhelming evidence shows that globally the use of nicotine replacement products, particularly in terms of reducing the harm from smoking and facilitating cessation has been a great success. Australia’s apparent refusal to consider this and lift the nicotine ban is puzzling to many and frustrating to others. Needless to say, the anti-smoking/pro-health groups who recognise the many health benefits Australian smokers are missing out on are unlikely to give up on the issue and so we can expect to see further challenges to current legislation. Many around the world hope they are successful and soon as the sooner the ban is lifted, the sooner smokers will have access to nicotine-containing vaping products that could help them give up tobacco cigarettes for good.