The 2018 Winter Olympics are in full swing and hitting the media hard. A lesser known yet no less fun event was held recently in Lynchburg, Tennessee which is being referred to by many as the Cloud Chasing Olympics.

The evening was held at Dapper Dan’s Vapor Things and was overseen by none other than the Cloud Competition Sports League. The CCSL has been created to produce and adjudicate the rules of competitive vaping.

So there you are, vaping is now a sport, and here at Go Smoke Free, we love it! 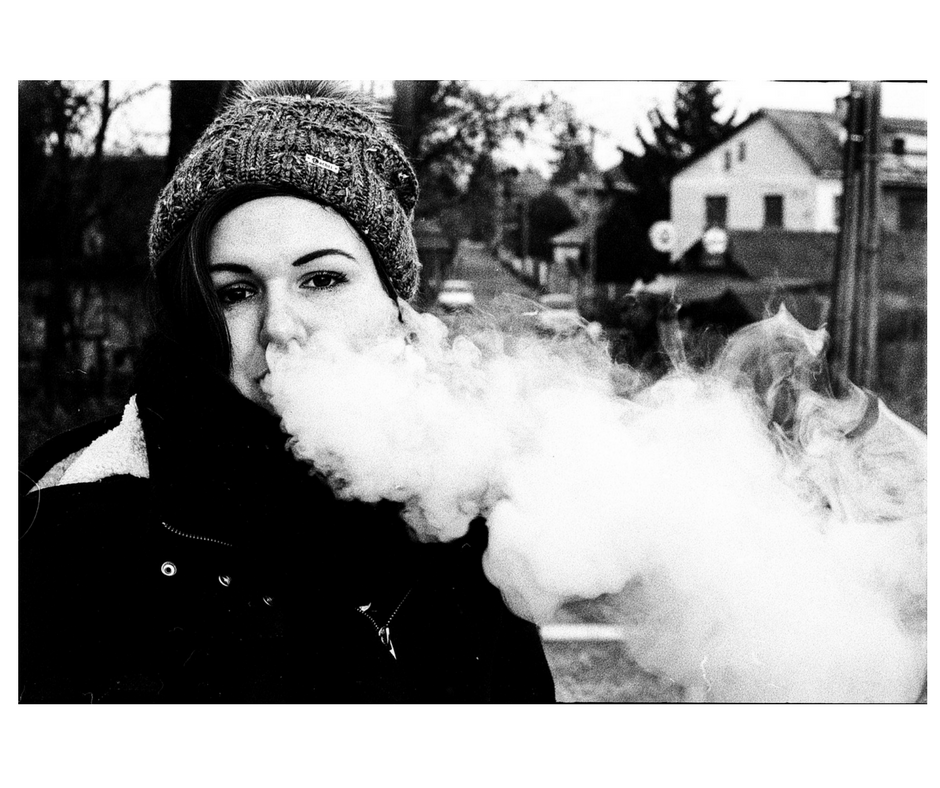 Vaping has become increasingly popular and as such we have seen people enjoying new ways to vape, new flavours to try, different mods to investigate and much more besides. This competitive vaping scene is new but sums everything we know to be true about vaping, namely that it can be enormously fun!

Vapers, or high VG vapers, cloud chasers and so on, as they are affectionately known, visited the DDVT shop, according to CCSL second in command, Vice President Hoyt Adickes and were judged in a fair and unbiased way on a variety of factors. Adickes was surprised yet pleased to find that hundreds of vapers from miles and miles away were happy to come along and take part. This in itself shows how popular competitive vaping has become.

In total nearly eighty people arrived to take part which is standard for such an event. People love to come and see other vapers do tricks, create huge vape clouds and more.

The competition was split into three sections, for those who wanted the title of Biggest Cloud Blower (based on length traveled and thickness), vaping tricksters and those showing off and using their self-made vaping mods. All in all a great time was had by all.

Prizes in the form of vaping accessories and merchandise were among the prizes given out on the night however the overall feeling was that the focus of the night was both the recognition of skills as well as the community feel.

Community is just another way that smokers and vapers vary. As well as vaping being at least 95% healthier than smoking, vaping clearly has more of a social aspect than smoking in a lot of ways. Vapers discuss favourite flavours, the PG/VG debate (ie which best), top mods and much more besides. They simply enjoy hanging out together, something made obvious by the popularity of vaping cafes popping up around the UK and proving to be busier than many would have expected. With smoking being seen as incredibly anti-social these days, particularly after the Go Smoke Free ban spearheaded by Public Health England went live in 2017, it seems that vaping is the better alternative in a number of ways, from health to social activities and beyond.

What do you think of vaping as a sport? We think it sounds like great fun and goes a long way to dispelling some of the myths regarding e cigarettes and any questions many might have about vaping as a whole.