An issue regarding lack of support for people with mental health conditions has been identified and needs to be rectified. A number of charities and health organisations are insisting that more be actioned to help smokers who have a mental health condition give up the harmful habit. This extra support should, many say, include easier access and support with using e cigarettes and other cessation options.

The Mental Health and Smoking Partnership recently released a statement focusing on vaping as a means to help smokers quit, stating that smoking remains too much a part of the culture within mental health environments. They go on to insist that access to vaping should be made so much easier than smoking, helping to break this unhealthy cycle. 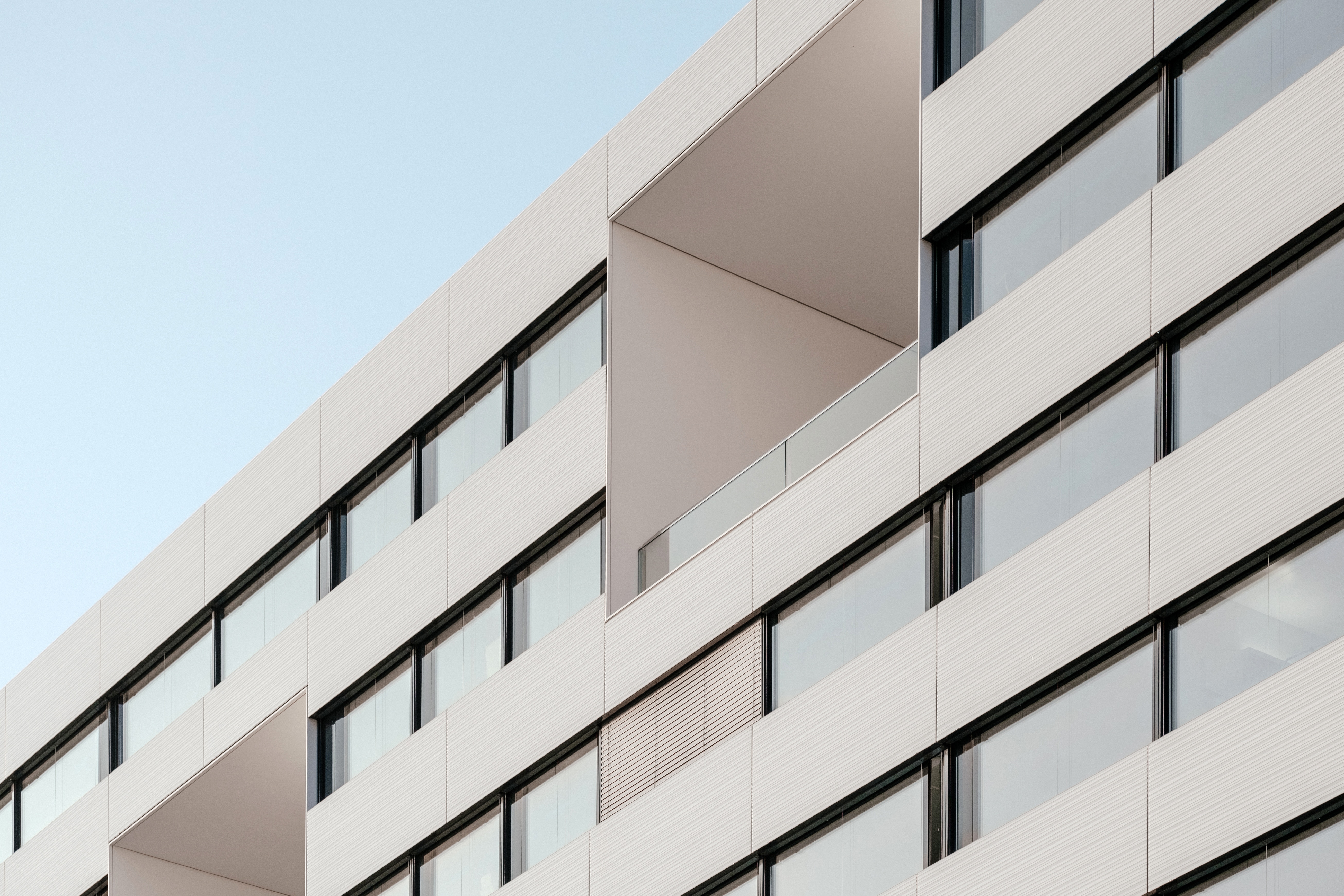 Smoking is a highly addictive habit and it can be hard to quit for a number of reason. Nicotine content remains the best-known reason however there is a lot more to it than that. Tobacco cigarettes contain a great number of chemicals and your body gets used to having these in its system. Withdrawal from these is also difficult.

One of the reasons giving up smoking is so difficult is that as well as a chemical habit, you are trying to break a physical and social one. Smokers often enjoy smoking together, enjoy the routine of lighting up, taking a drag etc and the physical hand to mouth action. Many ex-smokers say they miss the comfort of smoking, the calming effect and the familiarity of the routine. Some just don’t want to quit.

Vaping offers an out for all of these things. Vapers still maintain the social aspect, have a regular enjoyable hobby, a hand to mouth hobby which includes taking a draw, inhaling and exhaling and yet it doesn’t have the dangerous chemicals that cigarettes do. WHO (World Health Organisation) has classified a number of chemicals found in tobacco cigarettes as being potentially cancer-causing as well as being toxic to health. No such classification exists for the few ingredients found in e liquids.

Yes, vaping still contains nicotine however it needn’t. When you move over from smoking to vaping, you may choose a similar level nicotine that you are used to, removing the cravings for it. You could then step down your nicotine usage over time if wanted so that the end result would be vaping zero nicotine vapour. Having this option makes quitting smoking so much easier and a spokesperson from Cancer Research UK agrees, stating that offering e cigarettes gives people with mental health issues a way to quit when traditional methods, including cold turkey hasn’t helped in the past.

The issue of smoking amongst those with mental health conditions is not a fleeting one that can be put aside. The real consequences of these individuals not being offered the extra support they need more often than not results in a continuation in smoking resulting in higher numbers of smoking related illness and premature death. Interestingly, yet not positive by any means; while the number of individuals as a whole in the UK giving up smoking has decreased significantly over the past two decades the numbers of men and women with mental health conditions smoking has altered very little.

To gauge how big a problem this is, consider that the number of adults in the UK smoking equals around 16%. The number of smokers in the UK who stay in a psychiatric unit can be as high as 70%. Until something is done to bridge the gap between smokers with mental health concerns and vaping as an alternative, these numbers are unlikely to change very much which is going to have an ongoing effect on the physical health of such smokers.

It seems very simple and vaping is certainly the safer option and yet the policies regarding vaping vary wildly from one metal health setting to another. Hopefully ongoing public campaigns and the support of health organisations who advocate for the use of e cigarettes will help to answer the questions and dispel some of the myths. The British Psychological Society have also recently added their support for vaping as a cessation technique that works.

The Mental Health & Smoking Partnership is working hard to achieve their aim of reducing the number of people with mental health conditions who smoke considerably by 2035. By that time they hope and expect that only 5% will still be smoking.

Here’s hoping that they get the support they need to offer vaping as an alternative and help people make this important decision for their health.