​A Call For Transparent Reporting on Vaping Topics

The fact that some media outlets around the globe have chosen to choose to write or speak with bias won’t surprise anyone. Media bias is well recognised and sadly almost expected. When it comes to certain publications however the general public have a right to expect that the information that they are given be fair, balanced and true. This takes us to a recent article about vaping indoors.

Recently an article appeared in the Bulletin Journal, which is the journal associated with the World Health Organisation. The piece in question was about how the author strongly believed that banning indoor vaping was a must. The peer-review piece was however written by someone who is fiercely anti-vaping, although this was not made clear yet clearly added bias, despite the being written is such away as to carefully avoid this bias becoming too obvious. 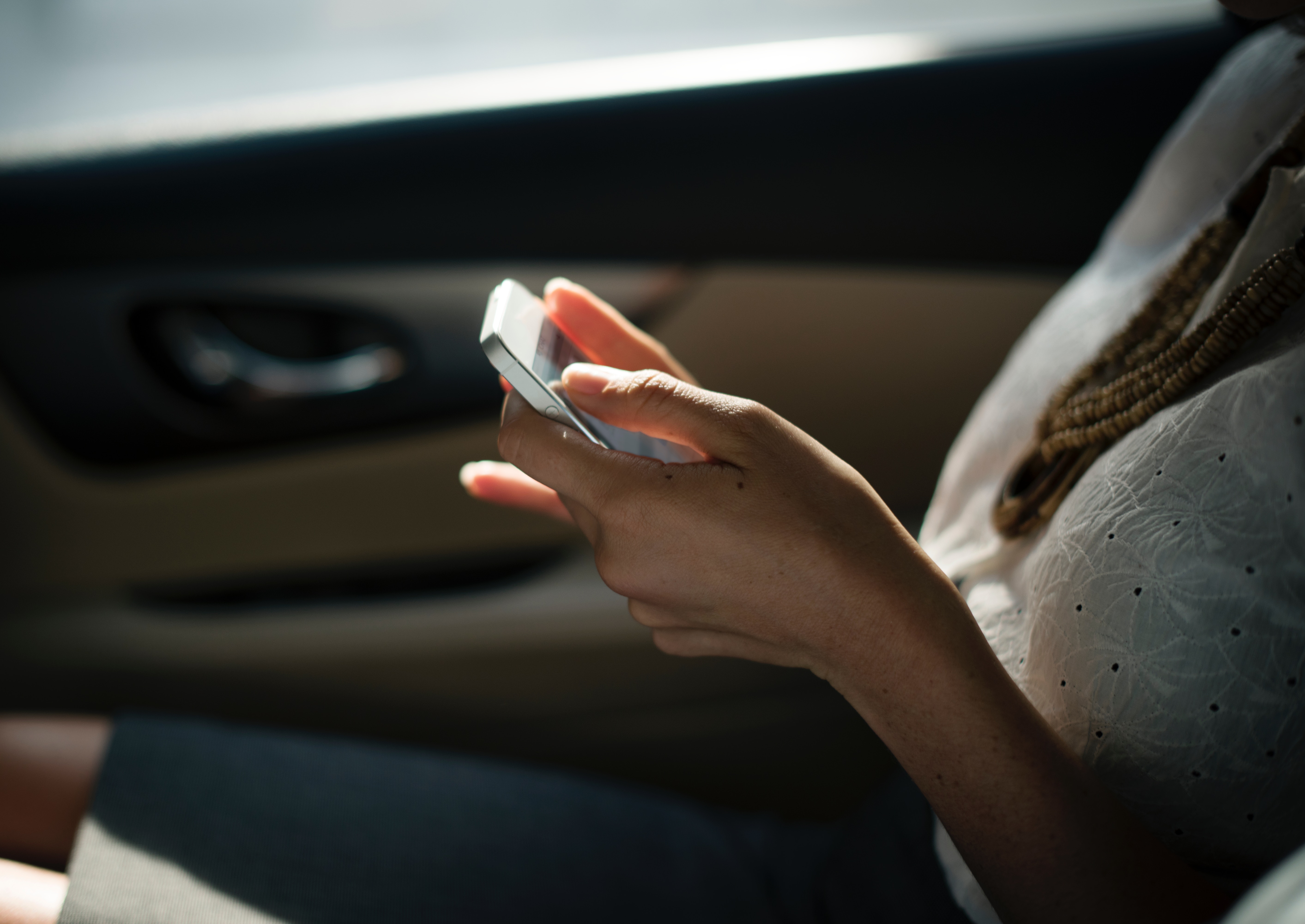 We’ve written about media bias in the past, however this takes things to a new level. The paper focused on the need for banning indoor vaping, much the same way that smoking has been banned indoors (although we have to point out here that vaping and smoking are entirely different).

The leading author, Nick Wilson, who is named as an expert in the field coming out of Otago Univesity (Dept of Public Health section), does state he has no opposing interests in this debate although this is simply not true. We know this from his previous record of his sharing the opinion that vaping will encourage ex-smokers to restart the habit.

We have also seen Wilson advocate against vaping on the basis that he believes second-hand vapour is harmful to those nearby. These opinions have been debunked by scientific fact and numerous independent statistical reviews and studies and yet the fact that they are used as part of the argument in the article at hand is as worrying as it is unprofessional. The fact that he has likened vaping to the use of cannabis in certain European countries is worrisome indeed if, as it would seem, that this article claims to be entirely unbiased when it clearly is not.

The concern remains that you have someone who has been publically and staunchly anti-vaping producing an article which contains concerning statements regarding vaping, statements that evidence has already shown not to be true. Given this, how could we, we being the general public, expect such a paper to be unbiased? If you hadn’t read this post first or known something about the supposed bias you could easily take the information in this article as true, particularly given that it is published in the Bulletin.

This is just one example of how reporting on vaping may be done with bias, and that the consequence of this might be the sharing of misinformation, willingly or accidentally which in turn may stop people moving from smoking to vaping. That in itself is a concern as Public Health England, the government department responsible for the Go Smoke Free ban in England have themselves advocated for e cigarettes as cessation devices as a method of harm reduction, calling them at least 95% healthier than smoking.

The truth is that some people think vaping is great, and some people think it is bad. Everyone is entitled to their opinion and far be it for the vaping community to try and force those opposed to vaping to change their mind. All that we ask, no, demand, is that vaping be given a fair hearing.When it comes to coverage in a journal so widely respected and as well read as the Bulletin we feel that there is a certain responsibility on both authors and editors to ensure that pieces published are done so without hidden agenda so that their content may be relied upon as information as opposed to opinion.