Sold out
Zoom the image with the mouse

When it comes to style and function, the IJOY Limitless XL Tank is pretty close to perfection. Anyone who appreciates a little bling will love showing-off the XL’s gold plated coil cage. Along with the gold plating, the XL tank comes fitted with an LED illuminated, replaceable coil head. If that’s not enough, IJOY also throw in single and dual coil RTA decks. This amazing 4ml capacity tank comes with 215 Watt power potential.

IJOY is already a well respected brand among coil building enthusiasts. With this Limitless XL replaceable/rebuildable tank atomizer (RTA) package, they now offer a top performing tank that will appeal to all high-power vapers.

Opening the Limitless XL box reveals all kinds of vaping goodies. You’ll find that the XL tank comes pre-fitted with a 0.15 Ohm XL-C4, 4 core replaceable coil head. The XL-C4 coil comes with built-in LED’s that light up the coil each time you press the fire button. There won’t be a vaper out there who can resist the temptation to juice up this coil for a quick vape. Though the XL-C4 coil is rated to fire up to 215 Watts, you’ll find that it cruises nicely around 130.

Before you throw away the fancy IJOY packaging, dig out the single coil RTA. This is pre-fitted with a monster parallel Clapton build, wrapped in flat wire. The single coil RTA comes with 2 big posts, PEEK insulation, and 2 deep e juice wells. Rather than the usual drilled holes, the posts have a ‘V’ shaped cut-away for the coil wire. The chunky, pre-fitted Clapton coil demonstrates the single coil RTA’s building capability.

Unscrewing the combined wide-bore drip-tip and top cap gives you access to big, top-fill e juice ports. An alternative, 510 compatible top cap is included in the package. IJOY have developed a unique ‘fan’ style airflow system for the Limitless XL atomizer. You’ll find the airflow ports on the underside of the tank, around the gold-plated, hybrid-style positive pin. The fan blades can be turned to take airflow from a light breeze, to a full blast.

Currently we stock the Limitless XL tank in Black only.

NB: Please note that this tank does not come any e liquids as these will need to be purchased separately.

IJOY Limitless XL Tank compatibility:
With the supplied XL-C4, XL1 and XL2 coils/RTA’s the Limitless XL tank is compatible with a wide range variable wattage of mods. The mods must be able to fire sub-ohm coils between 50 and 215 Watts. Self-building with the RTA’s requires specialist knowledge of Ohm’s law, high power batteries, and vaping coil wire types. There are some excellent tutorials on YouTube.

We only ship orders to UK and operate a Same Day Dispatch (99% of the time, sometimes delays may occur) on all orders placed before 4pm on working days (Monday to Friday excluding weekends & Bank Holidays). Any orders placed after 4pm cut off on weekdays (Monday to Friday) or over weekends, will be dispatched the next WORKING day. We do not dispatch goods over weekends or bank holidays and do not offer delivery on Bank Holidays.

When you place an order, we will estimate a delivery date for you based on the shipping method you have chosen. This is an estimation only and is not guaranteed delivery date. All orders are shipped in discreet packaging.

You may return most new unopened items (excluding e liquids) within 14 days of delivery for a full refund excluding our postage costs we have incurred. We'll also pay the return shipping costs if the return is a result of our error (you received an incorrect item etc.). If the item is reported as defective, we will check item for issue/fault before deeming it faulty.

You should expect to receive your refund within 7 working days of the return arriving with us and being deemed faulty, however, in many cases you will receive a refund more quickly. This time period includes the product testing and the time it takes your bank to process our refund request (3 to 5 working days).

If you need to return an item, please Contact Us with your order number and details about the product you would like to return. We will respond quickly with instructions for how to return items from your order. 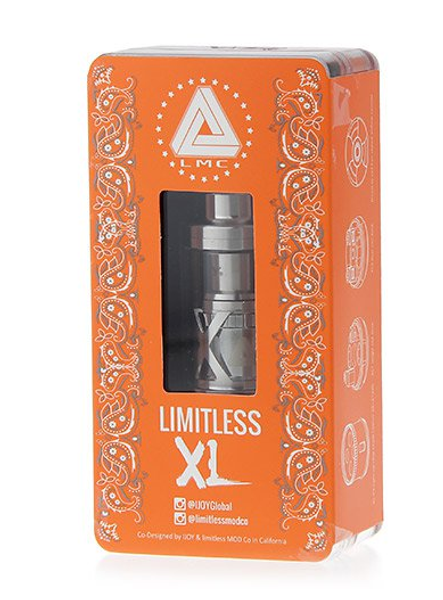