​Vaping with Nicotine: Is it Harmful?

There are many questions still flying about around vaping which is understandable given that it is a relatively young industry compared to some. One question that we commonly hear is “Will the nicotine harm me?”.

One of the best things about vaping is the choice that it offers vapers. You may choose to enjoy a number of different e liquid flavours, choose to vape over smoking (a significantly healthier choice) and choose your nicotine level. 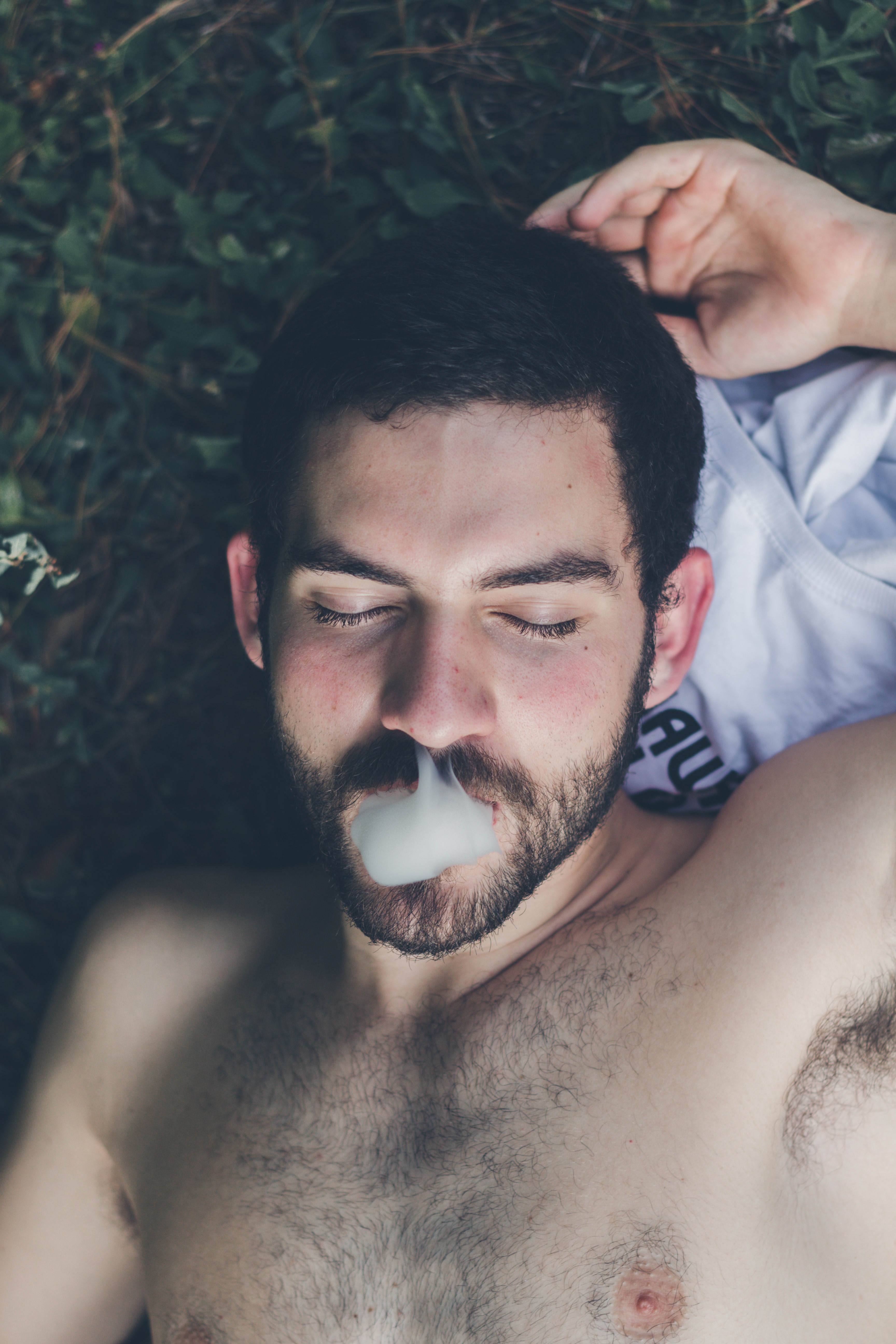 When it comes to nicotine you have to understand that it isn’t the big bad beast that many suppose it is. Many anti-vapers hook onto nicotine, using it as an example of why vaping is bad for you however if they did their research they might actually be surprised.

For years the dangers of nicotine have been widely exaggerated. In large amounts it is toxic (so no drinking nicotine) and if you vape something with a much higher level of nicotine than you are used to you are going to feel dizzy and sick. When used sensibly nicotine is quite meek and mild really.

The addiction issue is one which comes up time and time again however on a scientific level, nicotine on its own, when separate from other chemicals commonly found in tobacco cigarette, is nowhere near as addictive as people suppose.

This is another seldom heard difference between smoking and vaping.

If you are already a vaper or a smoker looking to move over to vaping you’ll already know what throat hit is. In simple terms a throat hit is that gritty catch you get in the back of your throat when you smoke or vape and many enjoy it. Nicotine in vaping especially does a good job of replicating that. Some say that a lot of that sensation is missing when you remove the nicotine however, others find that if they reduce their nicotine levels gradually they find that they enjoy their vape just as much without it. There are many way to enhance your vape without nicotine if you wish.

The key to cutting the nicotine out of your life is to do it gradually if at all and vaping offers that choice. Many decide not to bother cutting out nicotine as it offers no harm to health which means that having switched from smoking to vaping, you’ve already done the hard work, walking away from cancer-causing chemicals that are found within tobacco cigarettes.

The point of this post was to look at nicotine and whether it is harmful to us if we vape nicotine-containing e liquids. The answer is no, it isn’t. Nicotine content in vaping is partly responsible for the mistaken attitude that vaping is bad for you, purely because e liquids and tobacco cigarettes both contain it. We can assure you that this is the only similarity between the two, with vaping being very different and entirely healthier than smoking.

Hopefully this has helped debunk some of those myths. We’d like to hope that moving forward people will stop hiding behind these questions and realise what many already have, health professionals included, and that is that vaping is a significantly healthier alternative to smoking.