Vaping has become incredibly popular over recent years and health professionals and even government groups encouraging smokers to move over from smoking to vaping. Recent headlines however are less positive as it seems that some MPs wish to instigate a tax on vaping.

This so-called “sin-tax” will, in theory, raise 20 million pounds a year which Conservative ministers have agreed to plough into the NHS. This is part of 20 billion pound pledge to help deal with the NHS funding shortfall. Is the sin tax the way to go? Few think that it is.

You can’t deny that the NHS requires more money. It is important however to not try and solve one health problem by causing another. By increasing the prices on vaping (more on this below) you are potentially making vaping a less inviting proposition. This means that fewer people will choose to switch over, which in turn will cost the NHS more in the long run in terms of treating smoking-related illnesses and paying for smoking-related admissions.

Could The Sin Tax Work 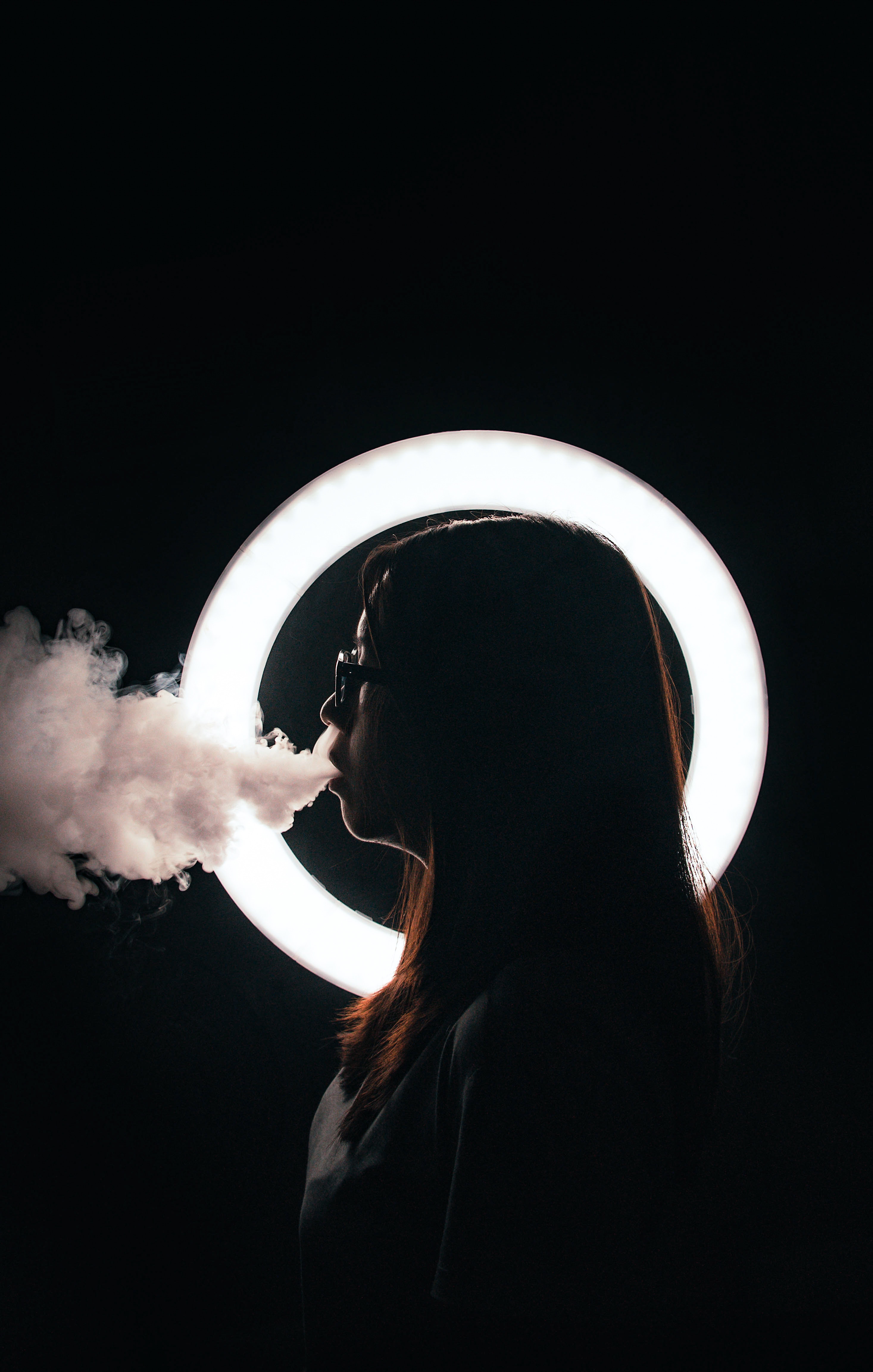 liquids. The expected tax would be at 5% tax and this would could the individual vaper around £14 extra a year. In the grand scheme of things it may seem that this relatively small raise is worthwhile in terms of funding the NHS however there is a trade off and there are mixed feelings about the plan.

Smoking raises a significant amount of money for the government with 82% of the price paid for a packet of cigarettes being tax. In addition to this smoking-related import tax and more helps to fill the coffers. This makes sense to many; smoking related issues costs the NHS billions every year and so the more money from tobacco sales that goes back into the NHS, the better. In addition to this there is the hope that the inflated and ever-increasing smoking tax will deter smokers from smoking, encouraging them to quit outright or switch over to vaping.

The Difference Between Vaping and Smoking

While no-one begrudges extra funds being made available for the NHS there is an important issue here that needs to be addressed. Vaping and smoking are not alike and treating vaping and taxing vaping the same as smoking is wrong.

Public Health England, the government public health organisation who implemented the Go Smoke Free legislation of 2007 released a review earlier this year publicly advocating for the use of e cigarettes instead of tobacco cigarettes. PHE want to normalise the use of e cigs as they are, they state, at least 95% less harmful than tobacco cigarettes. This Sin Tax proposal has therefore caused significant waves as many health charities, organisations and professionals have backed PHE and their pro-vaping findings.

It seems ridiculous that while PHE are telling people that vaping is a much wiser choice that Conservatives are trying to tax it. This provides a very mixed message when there are proposals on the table which aim to make it legal for e cigarettes to be included as medical devices in order to be allowed to be given out via prescription by GPs.

The differences between smoking and vaping are significant and yet taxing vaping and calling it a sin tax is not the pro-health, pro-vaping message that PHE and many others are sharing.

The Conservatives have pledged an extra £20billion to the NHS and they plan to raise some of this revenue by taxing vaping. While this will only raise the average vaper’s spend on e liquid by approximately £14 a year, the presumption when taxing vaping is that vaping is, like smoking, unhealthy and to be avoided.

This tax, which someone decided would be wise to call a sin tax, is almost pro-smoking if it proactively makes vaping unattractive and encourages people to instead continue smoking, which in turn costs the NHS more money.

This is an issue that the vaping community and the health community will be monitoring closely.