The vaping community are well aware of the fact that vaping is by far better than smoking in so many ways but primarily being healthier. For the very first time NHS Scotland have publicly said the same, that e cigarettes are “definitely” less harmful than tobacco cigarettes and the smoking habit.

Vaping has been a hot topic for some time, with much confusion about the difference between smoking and vaping and whether vaping is really the safer alternative health-wise it appears to be. It has taken a lot of time and independent scientific research to build up enough evidence over a long enough period of time to show people that the two are indeed very different and that vaping is not the harmful habit smoking is. 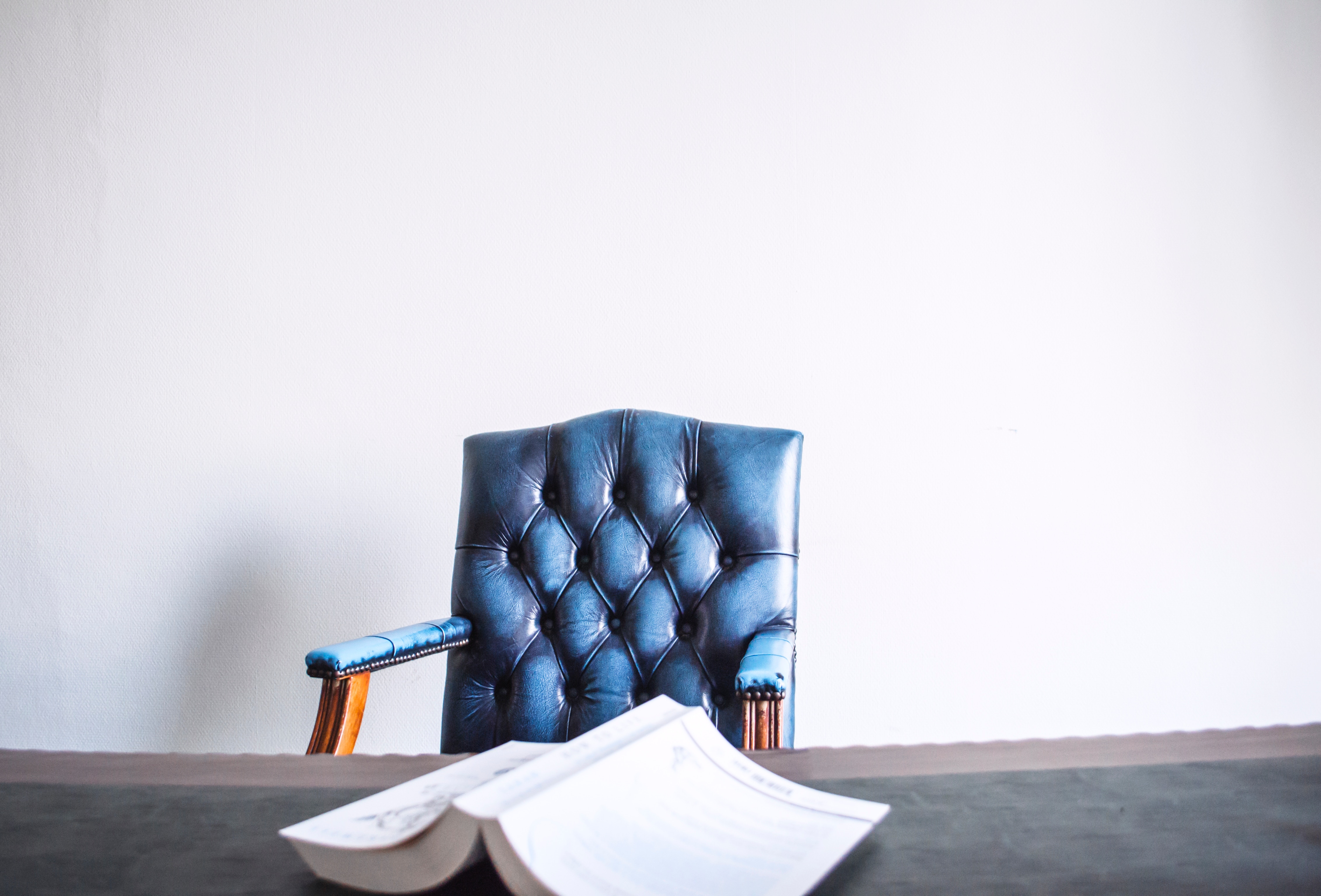 Indeed, earlier this year Public Health England, the government department ultimately responsible for the Go Smoke Free legislation and corresponding smoking ban, have announced that they have found that vaping is 95% less harmful than tobacco cigarettes. Given that as many as there are 2.9m vapers in the UK, so 2.9m people no longer smoking tobacco cigarettes we’re calling that a win.

The latest boon for the vaping community has been NHS Health Scotland feeling the need to clarify the benefits of vaping and to get rid of any confusion relating to people’s perceptions about the vaping harm may do them. Experts were also keen to point out that vaping did not offer anyone any benefits if users were still smoking tobacco. The benefits that vaping offers are as an alternative to smoking, not something to be used alongside it.

The consensus which has been published by Scotland’s national health and education/promotion department has been supported by over twenty independent organisations who have lent their support to the NHS Health Scotland’s public support and clarification of vaping. These organisations include charities, specialists, health boards and more, all of whom have access to all of the data and reports they need to be able to publicly agree with and support the consensus.

While e cigarettes are not available via prescription, unlike other cessation devices, the director of public health at NHS Health Scotland, Dr Andrew Fraser, has stated that when it comes to making the wise decision to give up tobacco smoking and seeking help to do so that e cigarettes are a “good option to consider”. Dr Fraser has added that as e cigarettes have been around for some time now, that much more is known about them, about how they work and that he feels, based obviously on much scientific evidence, that “they are a lot safer than cigarettes”.

Dr Fraser also wanted to debunk myths that appear to state that vaping and smoking were alike in terms of risk.

It appears that vaping is very much on its way to being publicly and officially accepted as the safer alternative to smoking many have known it be for some time. Indeed, vaping has been allowed in the grounds of Scottish hospitals since last year, after a breakthrough ruling from the largest health board in the country. That in itself gives an indication of how health authorities are now viewing vaping as opposed to smoking which still remains a banned habit in public places in England under law amongst other places.

Dr Fraser did offer caution to vapers though, and us at Go Smoke Free are glad that he did as the points that he made are valid. His remarks about being cautious about nicotine being addictive and containing materials that were combustible (the lithium battery) were well received by the vaping community, mostly because this type of caution is sensible and based on fact, rather than being something made up by the media to scare potential vapers. 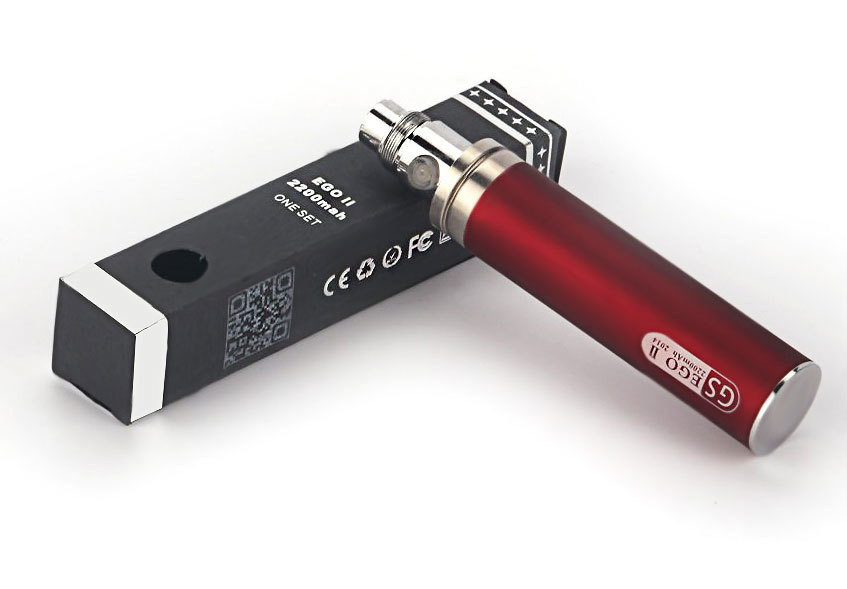 significantly reduce the risk of any battery-related issues. Additionally, do be mindful that while nicotine on its own is not harmful, it is addictive. Thankfully, when switching over from smoking to vaping you have the choice to choose from a number of different nicotine strengths, stepping down your nicotine content or even reducing it to zero. Good advice from Dr Fraser though.

In short, NHS Health Scotland has officially joined health authorities elsewhere in advocating for the use of e cigarettes to help individuals quit smokers, citing it as significantly less harmful to health. Smoking is known to cause cancers as well as a number of other respiratory concerns and increases the risk of contracting a number of ailments. Vaping, quite simply, is not. Switching over to vaping and ditching tobacco smoking is a great choice and will do much to help your health. It is great to have now reached the point what this knowledge is now being backed up by healthcare professionals, which hopefully will make a difference in public opinion, encouraging more people to walk away from the harmful effects of tobacco smoking.