There’s nothing that makes us happier than hearing that people are choosing not to smoke, be it because they’ve moved over to vaping or because they’ve quit outright. The main thing is that people are choosing not to smoke as it has been proved to be incredibly harmful to health. Thankfully, recent figures show that the number of individuals in the UK that have decided to quit smoking has risen and continues to rise. 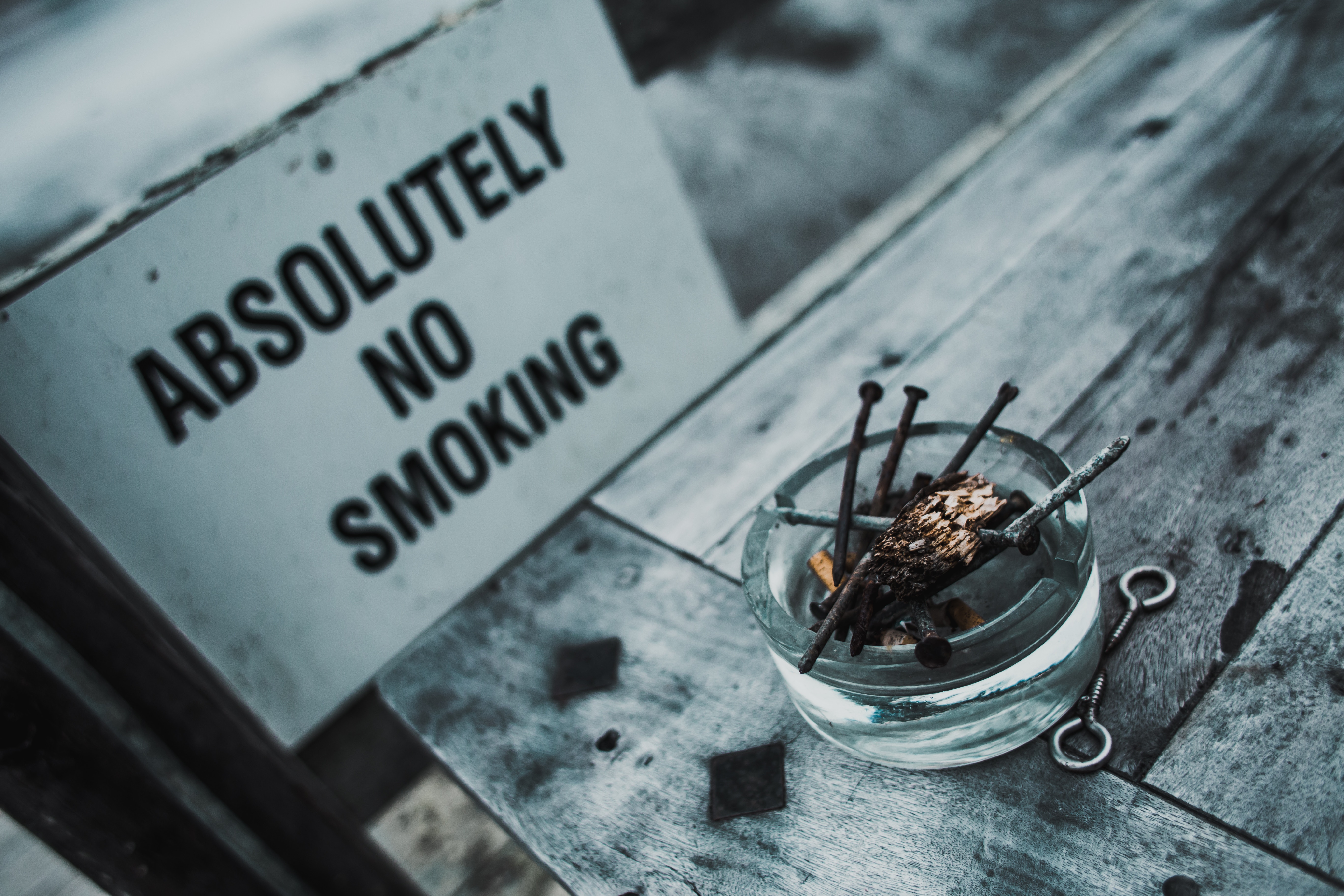 The Go Smoke Free legislation which came into play in 2007 and effectively banned smoking in public places such as on public transport, at work and anywhere that public would congregate. This meant no smoking in pubs or bars, at events, at train stations and more. This move, which effectively made smoking less convenient and built a public perception which ostracised it as a habit, has been heavily credited with encouraging people to quit smoking.

Vaping has already had a hand in the quit smoking numbers, being a valid alternative to smoking which is at least 95% less harmful than cigarette smoking. Indeed, vaping has been publicly accepted by a number of NHS trusts, including NHS Health Scotland as being a much preferred alterative, and an effective cessation device.

While vaping and e cigarettes are significantly more acceptable to the public and to health bodies as being a useful cessation device as well as a healthier option, it has not yet officially been adopted as an NHS cessation device. That said, Public Health England, the government body responsible for the implementation of the Go Smoke Free legislation have themselves publicly listed e cigarettes as a valid cessation device on their Stoptober materials, which is a good indication of the fact that vaping could be on its way to being an official solution in the eyes of the NHS.

The University College London has published data which backs up the reasons that people are quitting, with the Stoptober campaigns alone seeing over 1.5m people attempting to quit alone. Other reasons for the reduction in smoking numbers include the fact that there is something of an anti-smoking culture now in the UK, the Go Smoke Free legislation adding practical restrictions to smoking as well as increasing public awareness of the risks, having better cessation tools (such as e cigarettes) and the introduction of additional warning text and images on cigarette 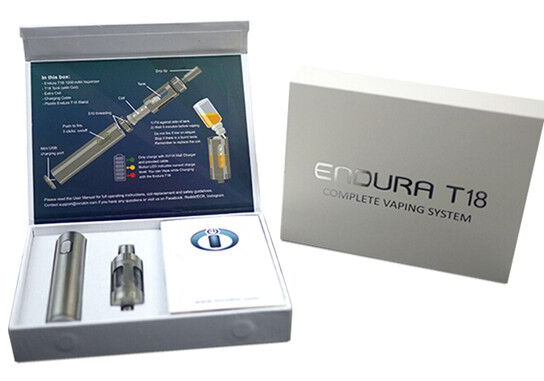 Clearly the decline in smoking numbers is a good thing however there is still a way to go yet. Thankfully with more and more studies being released which back up vaping as a valid alternative, and more and more official bodies advocating their use, vaping is becoming more widely accepted. The popularity and acceptance of vaping as a cessation device as well as a valid alternative will have a positive knock-on effect on the numbers of people hopefully choosing not to smoke.

If we, as a vaping community continue to fight against “fake news” in the media regarding vaping, and help more people see the difference between vaping and smoking and how vaping is a significantly cleaner and healthier alternative we hope to see the quit smoking rate continue to rise.