Recent guidelines announced by the TPD (Tobacco Products Directive) look set to hit the tobacco cigarette market hard. What these regulations are and what they mean for the industry is set out below. Will this be the death knell for tobacco firms, will it encourage more smokers to switch to vaping? Time will tell! 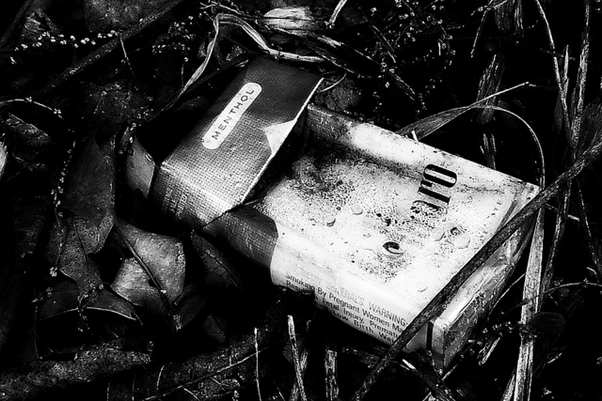 Who are the TDP Again?

The TPD are the EU Tobacco Products Directive and are responsible for a legally binding set of agreed rules and regulations concerning how tobacco cigarettes may be packaged, presented, manufactured and even sold.

What are the Latest Guidelines?

The latest guidelines are strict and are binding. Legal action and appeals are already being considered against the TPD to force a review of these guidelines. While these guidelines are officially already in force, retailers won’t be able to sell tobacco products that do not meet the new packaging standards after the May 2017 cut-off point.

• Cigarette pack sizes must contain a minimum of twenty cigarettes
• Tobacco pouches (roll your own) must be packaged at a minimum weight of 30g
• The health warnings and photographs that previously sported tobacco product packaging will now need to cover at least 65% of the front and back of packaging (an increase on previous coverage which was 30% and 40% front and back)
• Tobacco (roll your own) will not (from 2020) be allowed to feature flavourings other than traditional tobacco, for example menthol flavours.

What Do These Guidelines Mean for the Cigarette Industry?

As well as the obvious reduction in available branding space on packaging, which will have an impact on tobacco companies, some manufacturers are already reporting job losses because of the new guidelines. The minimum pack size for roll your own tobacco increasing to 30g for example has seen some factory production lines being shut down, resulting in workers loses their jobs. This has been the case in a key Imperial factory in Ireland which has closed after decommissioning a number of production lines and remaining manufacturing has been moved out of the UK to the Netherlands where it will continue.

Many believe that this is just the tip of the iceberg and that the guidelines will result in a snowball effect on the industry and its workers.

Are the Guideline Not Good News Though?

While on face value these guidelines may appear to be a win for those actively opposed to tobacco products for health reasons, what isn’t being taking into account is the fact that the TDP also imposes strict guidelines on vaping too, despite it NOT being a tobacco product.

The classification of vaping in this way is fodder for a whole new article however in short, the TDP are being very short-sighted many feel, being so hard towards vaping particularly given the data produced which has attributed vaping with helping a large number of individuals quit tobacco smoking.

While overall the number of individuals in the UK choosing to smoke is lower than ever and those choosing the significantly cleaner and healthier vaping alternative (Public Health England advocate for vaping as the healthier alternative if it help move people away from tobacco cigarettes) is rising, many are still concerned about the stranglehold the TDP have on both industries and what this will mean for smokers and vapers moving forward.