A study completed earlier this year, conducted via assessment of an air sample in a non-ventilated vaping shop has shown that the levels of toxic elements in the air from vaping vapour are completely harmless and indeed on par with “ordinary” air found indoors and out.

When the Go Smoke Free legislation came into effect on July 1st, 2007, effectively banning cigarette smoking from all indoor public places, including public transport and the workplace, it was reported that the reasoning for this ban was primarily to combat concerns regarding passive smoking.

Public Health England instigated the legislation and therefore the ban for a number of health and harm reduction reasons however a very large part of that reasoning was based on evidence that proved that passive smoking, i.e. non-smokers breathing in second-hand smoke could be as harmful from them as the smokers themselves. Evidence showed that second-hand smoke could potentially cause cancer in non-smokers.

What Has Passive Smoking Got to do With Vaping?

Perception. The only link between smoking (tobacco cigarettes) and vaping is the perception, the assumption, that they are the same. They are not. Smoking and vaping are totally, entirely and completely different. Those who aren’t aware of the difference between the two have raised concerns about the vapour from vaping potentially having the same dangerous side-effect to non-vapers as tobacco smoke does. Thankfully this has been scientifically and independently confirmed as not being an issue. 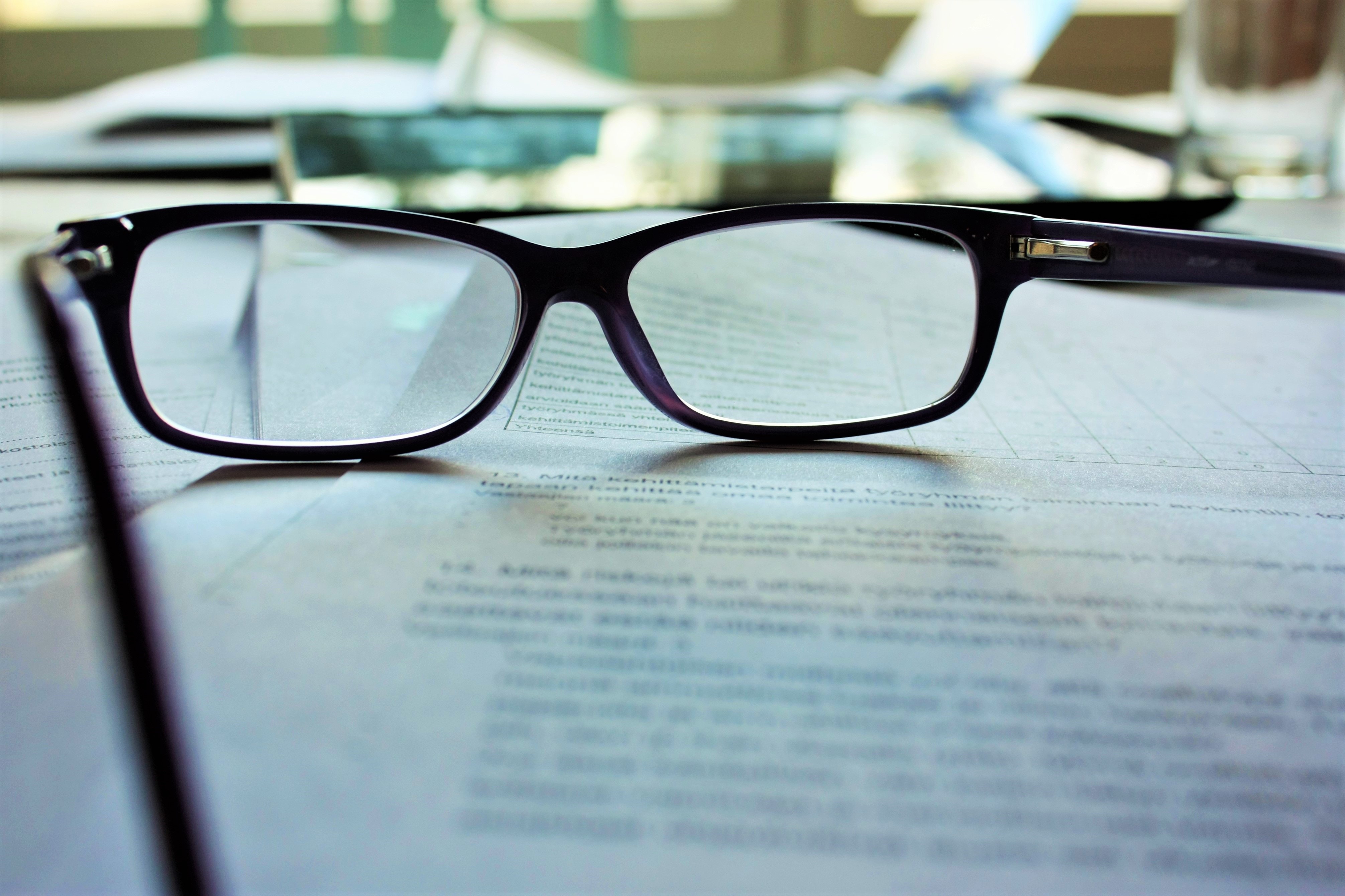 The only way to assure people that second-hand vapour from vaping, or indeed vaping itself is harmless is through science. Unbiased, agenda-free, expert testing and reporting. Thankfully earlier this year the California Department of Public Health carried out such testing with very positive results.

The air quality sampling took place in an unvented vaping shop during which time it was recorded that thirteen staff and customers were actively vaping. In this instance, the amount of vapour in the air would be higher than it would be expected to be during a “normal” example of a non-vaper being in contact with vaping vapour in a scenario that would be considered passive vaping.

Despite the air sampling being taken in a place and situation which would show elevated vapour levels about the normal range those results still showed that the levels of exposure to any chemicals was in no way harmful.

Many have voiced concerns about the level of formaldehyde they expected to find in vaping vapour. The study showed that in actual fact the amount of formaldehyde found in the samples were consistent with the amount usually found in “normal” air, both indoors and out, therefore eliminating any concerns on this front.

Here at Go Smoke Free we assure you that our fabulous e liquids are all TPD approved and therefore adhere to safe levels and best practice as standard.

Dr Seigel, a well-known and respected public health expert, has made it clear that even though the study was taken place in a place and situation that showed significantly higher levels of vaping vapour that the team did not record any dangerous levels of any type of exposure. Nicotine exposure was non-present, as was formaldehyde, with none of the chemicals linked with smoking ailments such as popcorn lung being detected either.

Based on these findings Dr Seigel reports that there is no real health-related reason to ban vaping indoors and in public places as quite frankly, passive vaping does not cause any harm to vapers or non-vapers whatsoever.

There are any misconceptions about vaping, such as this one about teen vaping and smoking and it's great to see studies confirming these stories or concerns, and others as being completely untrue.