Quitting smoking is not an easy task, and once you have given up staying smoke free may be a challenge in itself. The answer may be because of nicotine but not necessarily for the reasons you might expect. We look at recent studies around nicotine and why vaping may be the best answer to those looking to give up smoking. 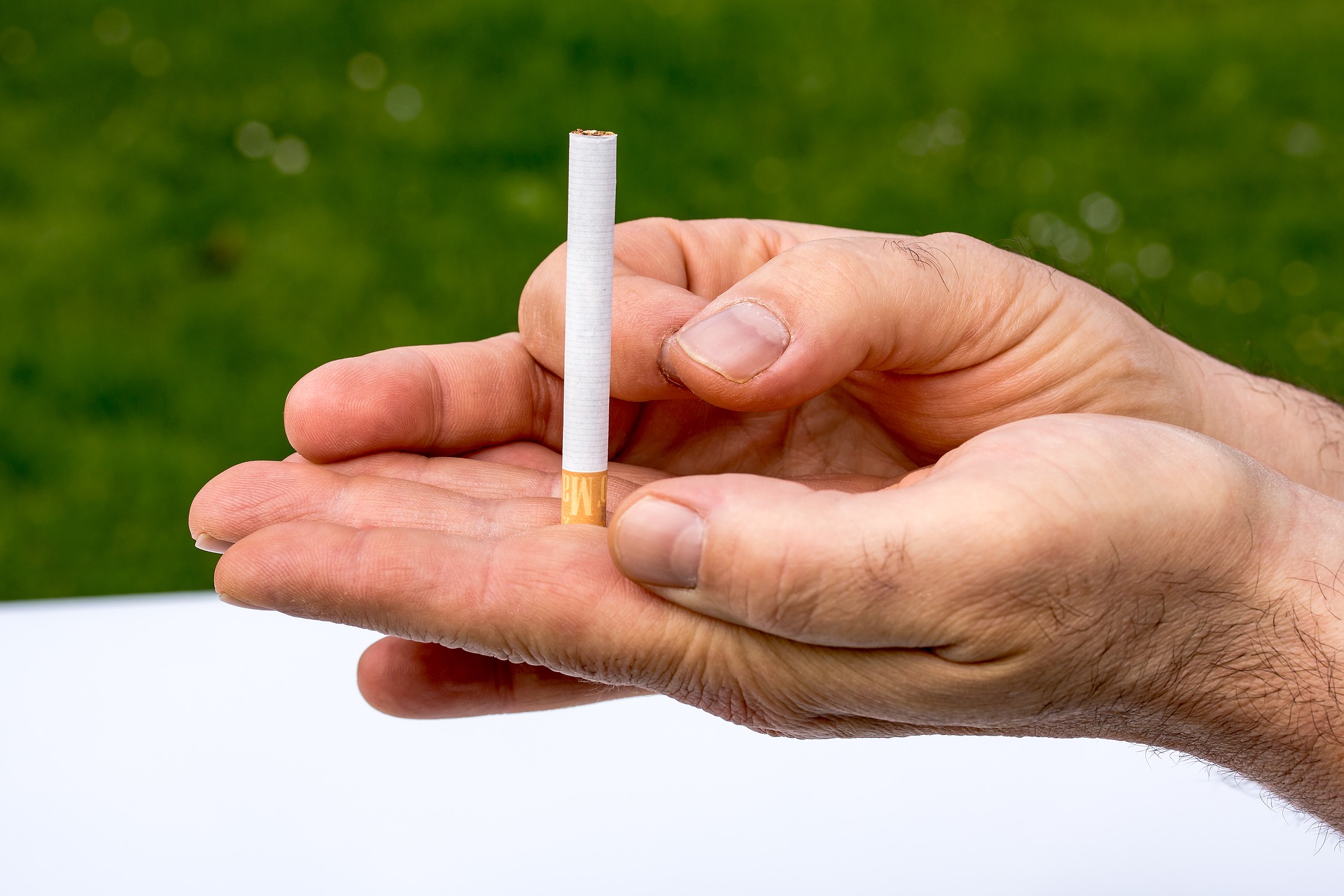 smoking habit after they have quit already is to do with the way that a gene mutation in the brain reacts to nicotine. This is a well-known brain receptor mutation.

Without blinding anyone (including ourselves) with science, the baseline of this study’s finding is that nicotine being present triggers a reaction which in turn releases dopamine. Dopamine is a naturally-occurring feel-good chemical that the body creates and which smokers experience when smoking a nicotine cigarette. This reaction is what causes a smoker to crave the nicotine hit and want to go to back to smoking once they have quit.

Nicotine has a mixed reputation. The addictive nature of nicotine is well documented however at the same time evidence suggests that smokers are much less likely to develop Parkinson’s disease or Alzheimer’s, quite possible due to the nicotine content. Researchers are now looking into the possibility of using nicotine-based treatments for a range of cognitive issues, including yet not limited to ADHD.

What this survey does reiterate is the fact that giving up smoking is hard and staying smoke-free difficult too, and that it doesn’t necessarily have anything to do with will power as such. This is why switching over to vaping from smoking makes so much more sense! Not only do vapers no longer inhale toxic and potentially cancer-causing smoke (according to the World Health Organisation), they still have access to nicotine. With vaping, unlike with smoking, you can choose from various different nicotine levels. It is also therefore possible to step down your nicotine intake gradually or eliminate it entirely by using zero nicotine e liquid. This gradual reduction may help with the very issue this genetic mutation describes. Time and further studies will tell on that score however either way, vaping is by far the better option from a health perspective according to Public Health England (PHE). PHE released a review recently that stated that they found vaping to be at least 95% less harmful than smoking.

As non-smokers who have moved over to vaping still have access to nicotine in varying levels it would stand to reason that they would be less likely to return to smoking if this they would be more likely to do so due to this genetic mutation. There are so many more reasons now, scientifically proven reasons, to vape rather than light up a tobacco cigarette.